This year's edition of the sweeping event is set to provide a space for all corners of the design ecosystem to come together. 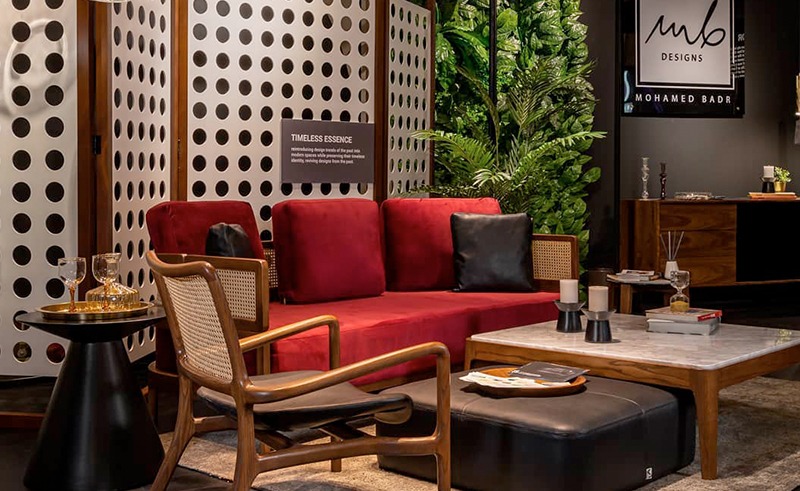 Cairo Design Award (CDA) is upon us once more and the fourth edition of the annual extravaganza is shaping up to be the biggest yet, thanks to a host of other activities and events over its three-day run at the Nile Ritz-Carlton in Downtown Cairo, starting Thursday 11th of November.

One feature of the this year’s edition that is sure to make an impact is the ‘Design District’, a sweeping exhibition bringing together designers, suppliers, manufacturers and other members of the design community together to showcase the depth and richness of the design ecosystem.

The exhibition will feature a whole host of exhibitors, including the likes of Helmy, Mahgoub, MB Designs, Kelos, Noun, Blend, Gloria, and Karim Mekhtigian’s newly launched Kyme, among many others.

It’s not the only ‘district’ at this year’s CDS, with the Fashion District also set to spotlight Egypt’s fashion scene, with names such as Okhtein, Maison Yeya, Huwa, and Jayda Hany among many outset to be on-ground, with stylist to the stars, Mai Galal, leading the event.

While we all rub our hands giddily in anticipation of the award winners, it’s elements of CDA like this that really anchor its ultimate goal of providing a space for every corner of the industry to come together and lay the foundations for the creative industries to move forward as a united front.

Cairo Design Award is being held at the Nile Ritz-Carlton between Thursday 11th and Saturday 13th of November. 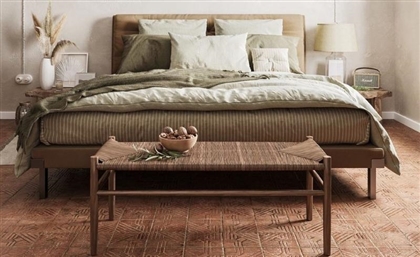 Maads Designs Focus on Lush Greenery in These Vibrant Renders

With terracotta tiles on the floor, these visuals by Maads Designs were aptly [...] 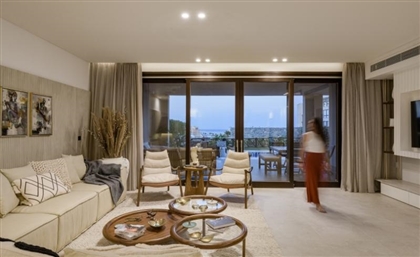 With a serene colour scheme and custom-made furniture, Lint Design Studio made sure [...] 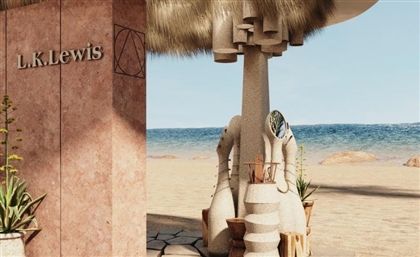 Thinking Outside the Glass Box at This North Coast Jewellery Store