The Enduring Sculptures of Khaled Zaki

From the frustrations of a generation in 2011, to the hopes of rebuilding from crumbled pieces, Khaled Zaki’s sculptures immortalises the thoughts and feelings of Egyptians through an enduring medium. 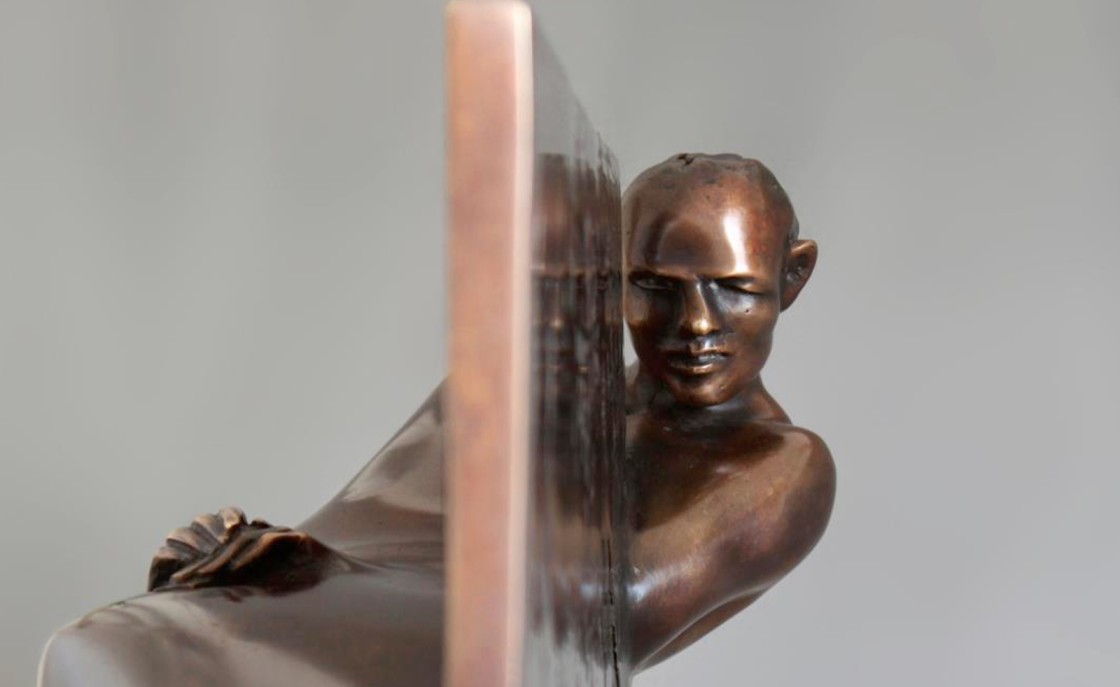 Broken pieces that could be endlessly reassembled in fragmented forms, all resembling humans in vulnerable poses - ‘Resurrection’ is a sculpture by Egyptian visual artist Khaled Zaki that simultaneously serves as a symbol of reconstruction following the violent aftermath of political tumoil and terrorism that ran through Egypt in the early 2010s, and an observation of the permanence of sculpture as an art form. Much like the crumbled buildings that inspired the piece, the statues could be rebuilt over and over - as a medium, it is ever-enduring. And it’s that endurance that inspires Zaki’s work.

“With time, all the noise fades and only stone remains,” Zaki tells #SceneHome. With a youthful affinity for art, Zaki made it his mission to capture Egyptian stories in stone, to ensure that they are made permanent. It is a mission that has brought him around the world, from New York and London, to Venice and Dubai, where he has been able to accrue global recognition for his craft. A recognition that most recently resulted in the publication of ‘The Personal Myths & Artist’s Journey’, a biography following the life of Khaled Zaki by the late Egyptian Minister of Culture Dr. Shakel AbdulHamid, which was sold at Zamalek’s Ubuntu Art Gallery after a months-long exhibition of ‘Resurrection’.

Zaki’s artistic journey began when he was spotted by acclaimed art professor Aida Abdelkeriem while making sand sculptures by the beach in Al Agamy. At this point, he had already earned accolades for his art, having won a competition at the age of 17 in 1981. The prize sent him on a trip to Germany, where he was able to marvel at the art there. But it was in Al Agamy where his formal training was brought to a new level. “She invited me to her studio where I spent years learning the core of clay and plaster,” Zaki says.

Afterwards, Zaki moved to Pietrasanta, Italy, where he learned how to intricately carve stone into elegant forms under the guidance of master Italian sculptor Mario Galeotti. And although he gained much inspiration and mastery from European masters, Zaki always looked back to Egypt to inform his work. Whenever he would visit Egypt, Zaki would be captured by the stonework  of the Ancient Egyptians - one of the most enduring of all ancient civilizations.

“Despite being inspired by them, it was important not to merely mimic Ancient Egyptians,” Zaki explains. “I wanted my work to represent the Egyptians of today.” Attempting to convey the thoughts of his environment, Zaki created his ‘Sarcophagus’ series, which depicted alerted figures in uncomfortable positions with uneasy expressions, all cast in bronze and white statuary marble. As he was working on this series, Egypt underwent the events of the revolution in 2011. “It felt as though my work was aligned with the feeling at the time, which made me keen on delivering more messages through my work,” he recalls.

The ‘Refugees’ series featured hopeful figures with heads held high in aspiration for a better tomorrow, while others displayed the hardships of displacement as people during the early 2010s were out of place, out of their homes.

In light of theological conflicts occurring during the end of the last decade, Zaki was inspired by a symbol of religion that calls for peace. “It had to be Sufism, with its mindful focus on love and peace, both within and with others,” he says of the swaying figures in the ‘Sufi’ series, illustrations of which were displayed at the British Museum in London as they carried a subtle yet powerful message. The main piece, ‘The Sufi’, traveled to a public square in Berlin before being showcased at an art academy in Rome. While ‘Kimia’, which depicts Jalaluddin Rumi’s daughter, went to Ibiza and then Dubai. “The focus wasn’t on her femininity as much as it was on her meditative philosophy, which was the theme of this series,” he explains.

Zaki’s most recent work, Resurrection, was inaugurated in Dubai in 2018. This contemporary concept was displayed in New York and London, and by the end of 2022 will be at Palm Beach, Florida.

From the peculiar faces of the Sarcophagus pieces and the swaying mindfulness of the Sufi sculptures to the hopefulness of the Refugees, Zaki captures the feelings of an era, the thoughts of a generation, and encases them in stone, immortalizing them.

Different shades of wood are applied across the open floor plan of this [...] 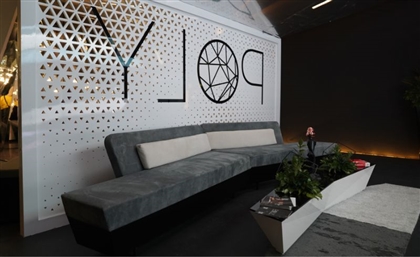 Different shades of wood are applied across the open floor plan of this [...]