From December 7-10, the 2017 edition of the Beirut & Beyond International Music Festival will feature a superstar lineup guest curated by Cairo's Maurice Louca. 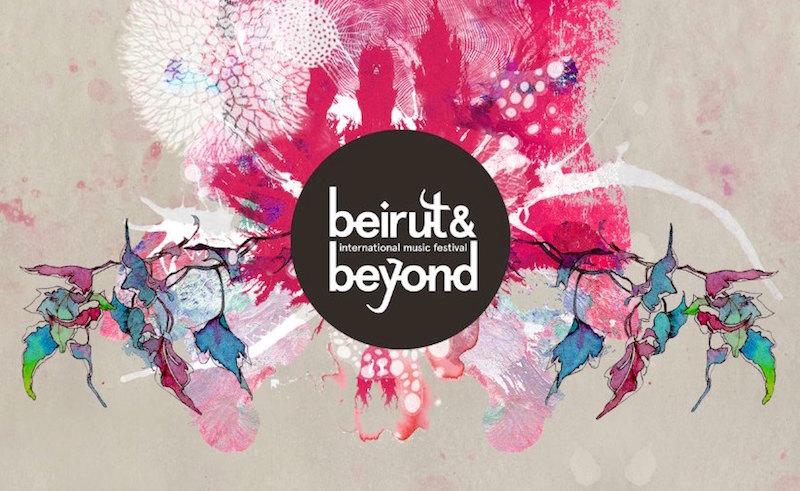 Though it only got its start in 2013 in partnership with the Oslo World Music Festival, Beirut & Beyond has made its imprint as one of the most exciting annual events in the region. Now, it is back in characteristic flair, featuring Egypt’s own musician, composer and sonic wizard Maurice Louca as the 2017 guest curator. As would be expected from Louca, the line-up is standout and perfectly in line with the festival’s mission of promoting the region’s independent musicians while maintaining a high level of excellency and integrity.Between December 7-10, Beirut will be showered with talent from amazing worldwide acts including its own singer/songwriter darling Yasmine Hamdan, Moroccan/American musician and multimedia artist H.A.T., Omani American experimentalist and oud player Amal Waqar, Cairo’s shoegaze band PanSTARRS, and Giza’s beloved singer/songwriter Dina El Wedidi. The festival will take place at The Grand Factory and KED.

Beirut & Beyond’s scope does not halt at providing tremendous entertainment, but also aims to provide a platform for artists to network and set the foundations for further collaborations. In a region that is parched of opportunities for independent Arab musicians, Beirut & Beyond looks to provide solutions for a thriving artistic industry. We are blessed to have Beirut & Beyond making waves in the region, and even more so to have Maurice Louca’s vision launch the 2017 edition into space.