Abdullah Miniawy Pulls 'Ihsan means beauty' Out of the Ether 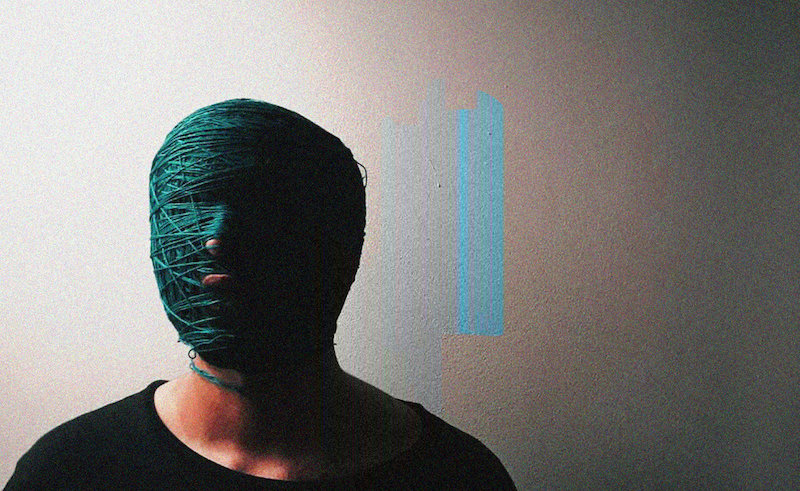 Abdullah Miniawy, the mysterious artist tucked away in Medinat El-Fayoum, is evasive in both persona and genre. First a poet, then a mystic, a rapper, a producer and experimental musician, Miniawy has a long list of talents and accomplishments behind him. He chants, plays trumpet and crafts elusive electronic music, and has played many festivals in France, Tunisia and Egypt. He is often recognized for his transcendental collaborations with producer Ahmed Saleh, in which he sings, does spoken word and plays trumpet over Saleh’s brooding, minimal production.Growing up in Saudi until he was 18, Miniawy was homeschooled and essentially isolated from the world. Developing a passion for poetry as a child that he kept secret from his family, he later discovered rap via the Arabian Knightz and started building a network and following via the internet. As well, he became enraptured by Sufism, which he sees as a path to understanding metaphysics and reality. His musical taste substantially reflects this history of solitude and his spiritual journey inwards in search of truth. A week ago, from the ether, Miniawy revealed an 8-track album titled Ihsan means beauty. It is an electronic set featuring the production side of his work, comprised entirely of beats and samples, devoid of Miniawy’s characteristic Sufi chanting or trumpet. On his Bandcamp page, we learn that the album was “produced during his last journey in Europe, after being kicked out from his favorite club in Munich, Germany.”Starting with the minimal Leaving the airport – Cairo, and finishing with the dingy clubber Leaving München, the track list itself reflects a journey, and that is how the album feels; it is ethereal and shadowy, enmeshing the listener in its world through a dynamic amalgam of textures and sounds, juxtaposing tracks of seemingly ambient noise, as in Septembers, with danceable beats, as in Each Inch and Leaving München. One can imagine themselves meandering alone through urban and rural European landscapes, going from trains and farms to seedy clubs where you don’t know a soul.

Though solitude and abstract reflection are a large part of the album’s aesthetic, Miniawy’s comedic sum-up of the album as a “response to bouncers all around” exposes that there is in fact a layer of tongue-in cheek humor to it. It makes sense – humor and darkness are fundamental in any worthwile journey that leads us closer to truth.Purchase 'Ihsan means beauty' on Bandcamp, and follow Abdullah Miniawy on Soundcloud. 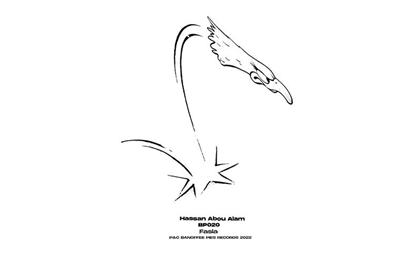