Previous Post
Yumamia is Starting a Junk-Free Food Movement and Delivering it to Your Home And Office
Next Post
SkateBox: Egypt's First Indoor Professional Skating Spot Set To Open This Month

Collaboration between Maryam Saleh, Maurice Louca, and Tamer Abu Ghazaleh has resulted in Lekhfa, an intelligent and dreamlike album worth the 34 minute plunge. 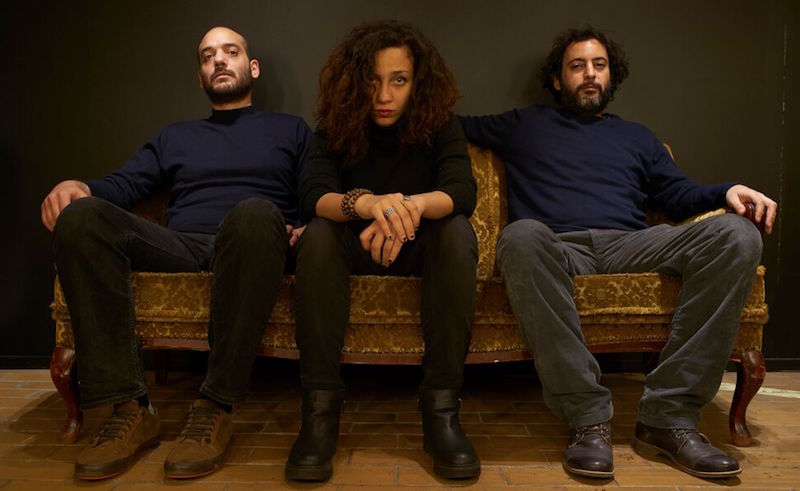 If asked to imagine a collaboration between Tamer Abu Ghazaleh, Maryam Saleh and Maurice Louca, three of the most innovative and consistently exciting artists in the Egyptian and Middle Eastern music scene, one might be hard pressed to settle on an idea. Each to their own, these artists are dynamic boundary pushers; when you combine the three of them, you get something absolutely intelligent and worthy of serious attention. A brilliantly creative and dynamic work on Mostakell Records, Lekhfa epitomises the concept of a “collaboration.” It doesn’t feel like any of the three artists monopolise the sound, but rather engage in a creative dialogue that weaves facets of their individuality into a dazzling web of sound. The process of creating Lekhfa took the collaborators through a span of three years and various locales, assembling originally in Cairo, again in Amman, Alexandria and Beirut. The album is a conglomeration of a massive expanse of vocals and instrumentation, including buzuq, mizmar, oud, synths, slide guitar and harmonium among many others that result in a blend that sounds at once ancient and futuristic. A huge component of Lekhfa is the lyrical matter, which is all taken from the texts of Egyptian poet Mido Zoheir, who the group calls the fourth member of their outfit and the best poet of his generation. Maryam Saleh especially is no stranger to his work, she uses Zoheir’s poems as her primary source of lyrical content for her solo work. The dark humor and frankness of his poems go hand in hand with the music, which they claim was largely influenced by the rhythm and musicality of the words themselves.Lekhfa challenges you to traverse various textures, emotions and places in time both imagined and real. Not easy to classify, the album exhibits elements of traditional Arabic music, rock, shaabi, and electronic; above all it is experimental. Maryam Saleh’s unmistakable voice consistently challenges traditional tuning concepts, complimented by and blending with Tamer’s equally distinct utterances. Lekhfa soars between moments of discordant tension that take you into the guts of a dystopia, to sublime hypnotic beauty high above the clouds. Highlights include the danceable Mazzikaw Khof (Music and Fear), spotlighting traditional Egyptian percussion, scintillating synths and intertwined vocals. Makonsh Wakoun (To Be and Not Be) at first creepy and dissonant, it gradually resolves, drawing you into a celestial trance.Though sonically interesting right away, Lekhfa is perhaps not an album that instantly hooks. Complex and edgy, it does not care if you want to be its friend; it is that disturbingly mysterious person that both terrifies and allures you. Lekhfa, like most valuable and sophisticated music, requires you to spend time getting to know it, allowing it to sink in and eventually settle. When it does settle, when you finally develop a relationship with it, Lekhfa is tremendously rewarding. 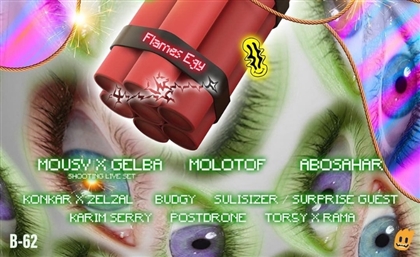 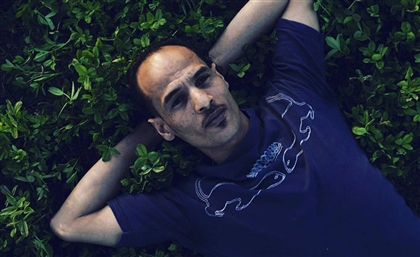 Upper Egypt's master of 'Trobby' music is at his experimental best with a track [...] 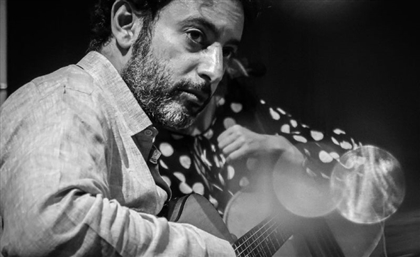 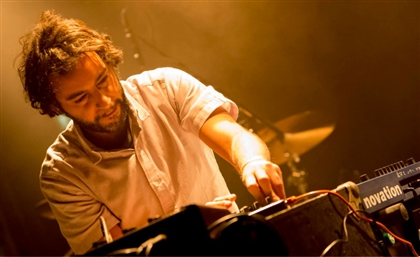