Previous Post
Zamalek's Sumptuous Nile-Front Bar Bogali is Back, and It's Sexier Than Ever
Next Post
Meet the People behind the Egyptian Animal Rights Organisation That Has Captured Tara Emad’s Heart 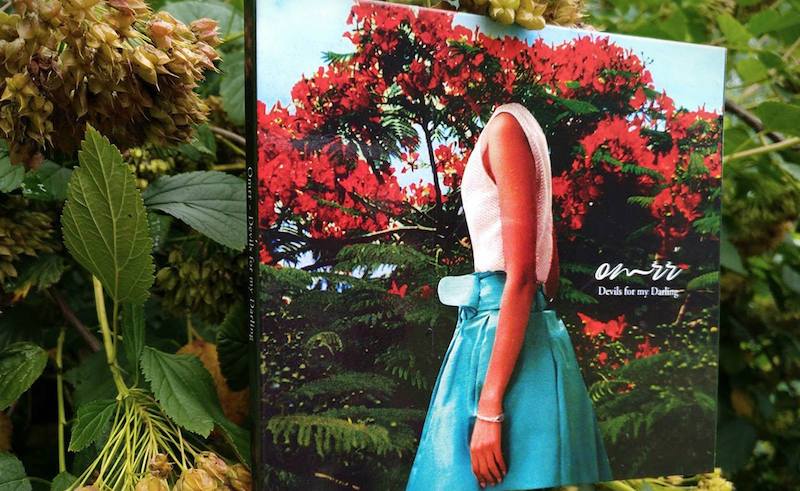 Following his last release on Eilean Records, Omar El Abd aka Omrr is back, this time on Russian imprint Dronarivm with his latest album, Devils for my Darling. The eight track release is another step towards cementing Omrr's reputation as one of the regional leaders producing on the fringe of experimental music.

Picking up the album you will be surprised to see the artwork. Red flowers and a headless girl adorn the front cover - looking like an album being sold on an infomercial that comes as part of a package of greatest 90s love songs. Listening to the work you will come to understand that this production tells the story of a fictional romantic encounter.

First song off the bat and Omrr is sinking in Quicksand. The track's soundscape is established through different modulative and mixing techniques. It is panned and leveled perfectly, filling up the spectrum with sounds appearing out of the most peculiar places. Pattering of an unidentified mallet instrument serve as an intro, later accompanied by synth notes that give way to the rich elements Omrr introduces throughout the rest of the song.

This romantic tale seems to start off with heartbreak, first track Omrr was sinking in quick sand, this time he is mourning over Ink We Spill. The whole theme is melancholic, but the bright sounds give a glimmer of hope. The track carries on the same mallet instrument that appeared on the first, the synth is also present, a guitar is added, and the most holiest of ambient atmospherics are layered, bringing the track into a mood set of its own.Omrr has an affinity to carry over sounds from different tracks, placing the entire album under a unified theme. It’s a storytelling process where elements are introduced and carried while others are acquitted. His talent as a sampler using field recordings is supremely evident; lots of lo-fi ambient noise and sampled recordings, from distant male vocals sounding like a call or prayer, to school children chirping with happiness and playful chatter.

From Ink We Spill to Illicit and Aquiver  we find more or less the same main elements. A piano and guitar accompanied by varying soundscapes establish this other worldly narrative of love lost and found. Moving on, Omrr is recovering a classical aesthetic, mainly represented by what sounds like an oboe in the forequarter of this sixth track.

After Your Heartless Sky we are taken through a lesson in Rotten Poetry - it’s a piece that shows Omrr's suffering as a rather psychosomatic experience. The album ends with Eloquent, a guitar opens up with pads resonating closely behind. Different atmospherics, new field recordings, champagne bottles popping, and an out of breath young man panting. Panned mallets surface briefly every few bars, the panting continues, a percussive rhythm is introduced, the panting grows heavier, a shaker, and glitch sounds. Leveling used perfectly to exaggerate or undermine the mood, the panting continues, the track ends, and you are left to wonder - what inspired this ethereal and luminous high quality release? 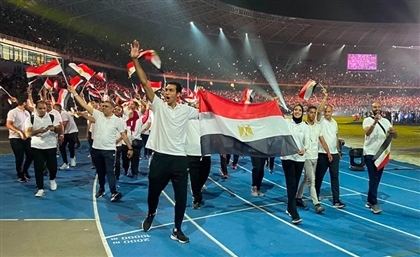 Wth 183 players Egypt made its presence known in various sports from weight lifting to karate to judo to football. [...] 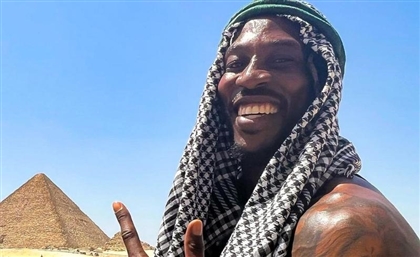