In his latest album, Ghetto Bible, AyMeN delivers a mix of 90s style beats and diverse lyrical content that will get you hyped up about the genre's growing scene in Egypt. Listen to it in full here.. 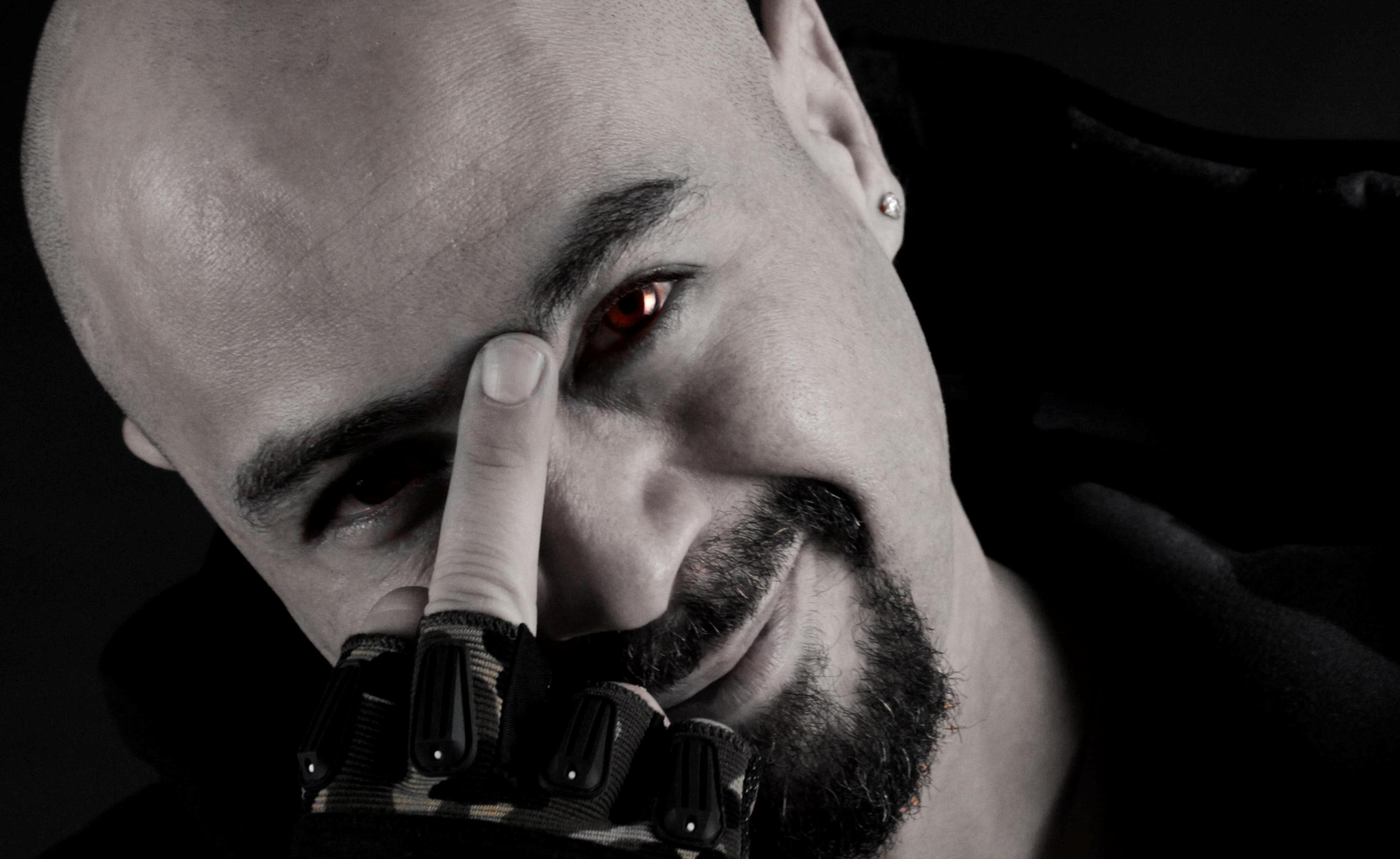 The Hip Hop scene in Egypt is definitely being over-shadowed by its awkward cousin, Shaabi. Luckily for us a motivated man named Ayman Askar, AKA Aymen, is working his ass off on reversing that forever. The self-made American-Egyptian rapper is quite the dynamic lyricist proving that he can handle the challenge of changing his flow up with each song in his most recent album Ghetto Bible - an homage to 90s Hip Hop in all its glory, meeting modern beats.

Hailing from New Jersey, AyMeN is no stranger to the Hip Hop scene and having grown up in its hey-day, is able to instantly tap into what made that era so special for urban music fans. With that being said, the way he raps will give you a good idea of how the East Coast sounded during the time.

The 14 track album if full of some powerhouse, slickly-produced beats by his American collaborators, making sure each track stay true to the Hip Hop genre while engaging with newer, fresher sounds. With that in mind, one might think he'd have been seduced by the more and more apparent electronic elements that have infiltrated the genre of late. However, refreshingly he doesn’t use the god awful sounds of auto tune. The track Bullet Proof Vest is a prime example of how he uses his an unfiltered voice to his benefit, putting it against a harmonious, almost orchestral arrangement with impactful results. Diverse in his flows, his lyrics read almost like a train of thought or some notes scattered in a diary, rearranged to rhyme and roll off the tongue.

While stereotypical outlooks on rap will point to a general conformity in sound and subject, AyMeN squashes all those expectations and proves why Hip Hop culture isn't going anywhere, as he, like his heroes and those he looked up to as a kid, continue to mix things up. From a lyrically-fueled emotional track, the album shows its diversity, quickly moving on to High Cloud - a veritable party starter of a tune.

Ain’t Grown Up is another gem of the album as he doesn’t deliver the deepness of his lyrics with aggression, forcing the listener to bend to his will. Instead, the track acts like a window into the rapper's life as US street culture and the cutthroat music industry test his wills.

With Ghetto Bible AyMeN gives us an album that touches on the real reason rap came to life; Hip Hop used to be a form of street poetry to describe the struggle of a disenfranchised culture in a powerful and moving way. With AyMeN in Egypt now, we imagine there are many - given the country's current state - that can relate with him. This country definitely needs more street poets like him and with the slow but surely rising rap scene, we imagine we're going to be hearing a lot more of him. 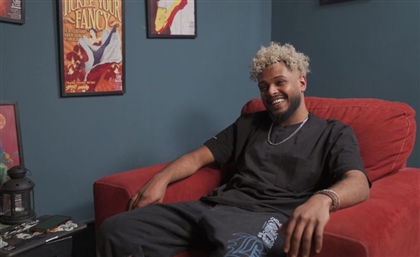