Battle of the Bands Round 1: 3ala Kefna vs. Alexander vs. Shaghaf

The sonic bloodbath begins in the first round of Egypt's Battle of the Bands. 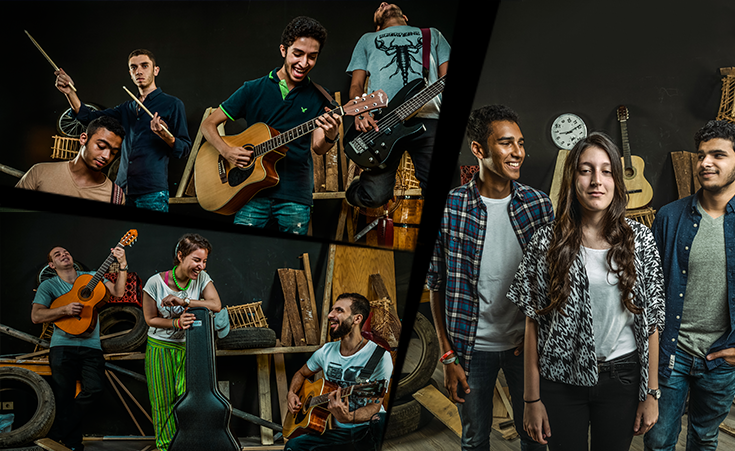 We come to you again bearing news of one of the most important battles taking place in our land. We've told you about the Battle of the Bands before when it was going to happen, their mobile recording studio roaming the land, and when they picked the finalists that will face each other on the battlefield. Yes, that's right, in this day and age, the biggest battles are all about who makes better music. We have three more bands taking their weapons (we mean instruments) to Green Plaza, Alexandria on August 11th with the support one of our favourite Egyptian bands: Wust El Balad! And only one will have the talent to proceed to the next round and potentially claim the throne of Egypt's best new band. Drumroll please!

With ages spanning more than a decade, from 16 to 27 years old, it's safe to assume this trio has a lot of unique ideas to incorporate into their music. But, they are quite humble about their music, saying "we simply enjoy it, it's all we can and want to do." Like addicts doing anything for a dose, they say "we tried to stop but couldn't." As for their participation in Battle of the Bands, they believe it is a great idea because it not only showcases Egyptian talents, but they make sure the bands develop and grow on a technical level as well.

So, there are these four guys: Abdelrahman Salah, 19, Ahmed Shokry, 20, Adham Essewy, 22, Hassan Ali, 20, who make up a classic rock band called Alexander. Ali says it all began with him and Salah playing guitar together. Later, they met Shokry and Essewy and officially created Alexander. They chose to compete in Battle of the Bands after their experience auditioning for other contests. This competition, however, was different because the people in charge were passionate and hardworking – sounds simple, but that goes a long way when helping up and coming bands. They told us more about their musical aspirations, "we prefer our music not to be packed with distortion but rather something similar to clean rock. Our priority was Western music at first, but we started to experiment with oriental music and we love it! But, all music is to be respected, and everyone has their own taste." In the underground scene, where they hail from, they believe there are a lot of strong talents and great musicians, producing different music, ranging from the political to the comical.

These 18-year-olds, Ahmed Mekky, Sara Fakhry, and Youssef Azzam, are making their way to the top of the alternative rock scene in Egypt. Their name, Shaghaf, the arabic word for passion, encapsulates their creative energy perfectly. Azzam tells us that he met Mekky about three years ago in a talent show, and after a few performances they decided to jam together monthly. Then, they met Fakhry through their headmistress who was determined to make them perform in their graduation ceremony. Azzam tells us, "The graduation song that was chosen didn't fit very well, so, we just came up with our own, and we took it from there," and that, kids, is how they knew they were onto something big. As a new band emerging in Egypt, look up to a lot of great musicians, like Cairokee, Massar Egbari, and Sharmoofers. Shaghaf takes that inspiration and infuses it with their own passion., For them, Battle of the Bands is a great way to manifest their talents and show the people of Egypt what they're capable of doing with it.

Find out more about the battle here. 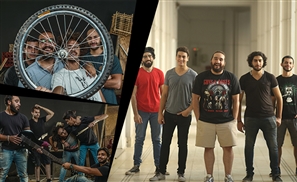 Battle of the Bands Round 4: Code Masr vs. Crimson Pathway vs. Irtjal

In the last round before the semi-finals, let's just say that with all the musical [...] 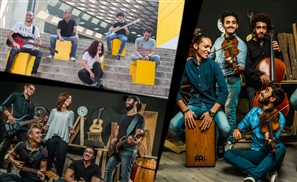 Battle of The Bands Round 2: ShutterGlass vs Haraket Watar vs Atlas Ensan

Three more bands ready to bash and clash in the second round of Egypt's Battle of [...] 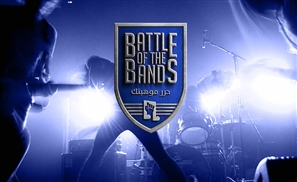 Egypt's Getting Its First Battle Of The Bands

Every rockstar had to start from somewhere, but now you have the chance to skip all [...]