As the countdown to Blurrfest continues, we chat to DJ Omar Hafez about how he's preparing, what to expect from him and why he can't wait to play alongside Spain's Los Suruba this Eid. 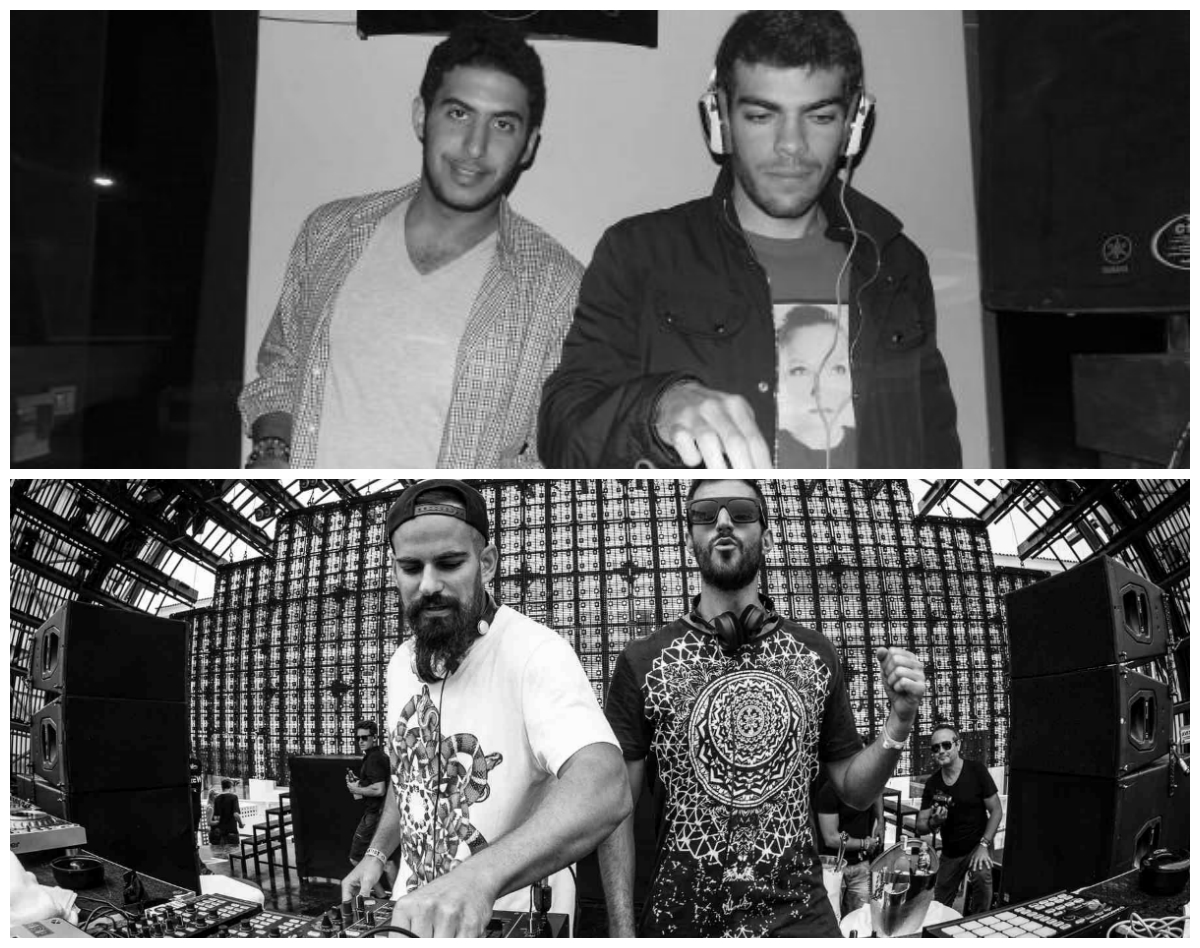 In our second installment of Blurring the Lines, where we ask the local DJs performing at the much anticipated Blurrfest about their favourite international act joining the line up that is set to destroy Sahl Hasheesh this Eid, we had a little chit chat with DJ Hafez about what he's most looking forward to, how he's preparing for the festival and what gets him excited to perform.

We’re really excited for Blurrfest, and we’re sure you are as well. How is this gig different for you?

First of all, I'm very excited and happy for my brothers at Blurr for all the work they have been putting in so far. In less than two years, they’ve made their mark in the scene here and I really hope they can maintain what they’re doing. It’s the first time I play in a festival so I guess it should be exciting! I started out with Blurr from day one and I fully trust the whole team.

Did you prep in a different way this time, and what can the crowd expect from you?

Expect upbeat Tech House, some happiness and some darkness. I can't really describe it, but hopefully I'll give the people something to talk about.

What does it feel like to perform with this line up and whom is your favourite from the international DJs coming?

It always feels good to be on the same line up alongside big names. I’ve played with a few like Uner, Davide Squillace and Joris Voorn before and I had a blast, especially after hours, since its usually my favourite part of the night. Concerning Blurrfest, I’ve heard most of these guys play before but I have to say I'm looking forward to Los Suruba’s set. I've seen them this summer in Ibiza and I have to say they’re on a roll.

How did Los Suruba shape your sound today and how did they influence you?

They're still young so they haven’t really had any influence on me. However, I really like the direction they’re going; I saw them back in 2013 when they used to open parties in Ibiza when nobody was there really and never had important slots in the line up. This summer though, I saw them three times during opening week which is quite an achievement. They’re part of the ANTS Colony and they’re with the Elrow team in most events. One important thing I have to mention is their record labels: they currently run three which are Suruba Records and Suruba D and Suruba X, working with artists like Robert Babicz, Uner and Edu Imbernon.

What’s next on your plate? What should we expect this coming period that’s new from you?

I'm currently in a phase where I'm just learning, whether how to produce good music and become an actual House/Techno producer or just to improve my DJ sets. I haven’t been around that much recently, I'm usually involved with Blurr or another promoter and that’s it but I really hope you'll be seeing my face more often in the coming period. You can expect me to post more sets online so you can get a clearer image of what my music is like. At this age you can't do anything but put a lot of effort and dedication into your music.