The ever-evolving Cartoon Therapy wows us once more with his latest release, inspired by Rap and Trap elements, culminating in an Electronic mish-mash that works incredibly well. Listen to the full EP here... 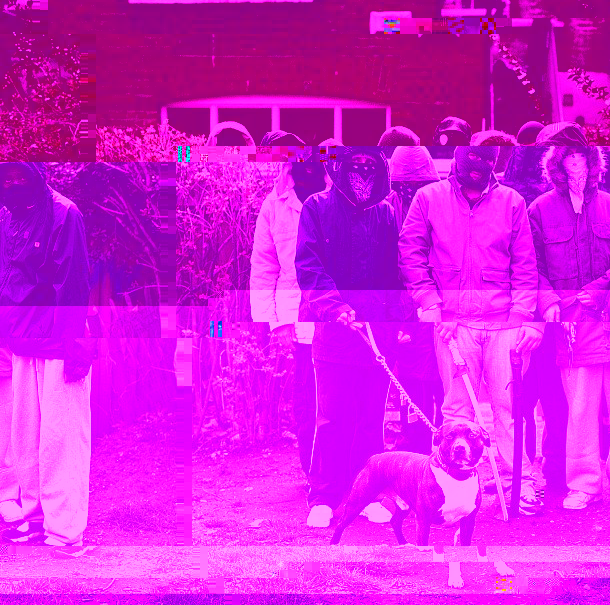 Yet another multi-dimensional release from the talented and uprising young producer Yaseen El Azzouni AKA Cartoon Therapy. Abrasive Observations, an eight-track EP, released 16 July 2015, incorporates the anticipated rough, crisp and gritty sounds of Trap music only creatively executed to excellence with inspirations ranging from the eerie synth melodies you come across within the obscure and slow tempo’ed electronic spectrum to the politically charged and sometimes violent lyrical content that springs out of Hip-Hop and Rap culture.

Enchanting vocal samples, varying from Smash Mouth to Death Grips, are all layered over original instrumentals echoing multiple facets of our cultural and political surroundings, universally relevant, and quite apparent from the very intro of the record Hood Sheikh, peaking at the title track Abrasive Observations with samples from various western news channels. The last track features a refreshing and intricate mix by Electronic producer Hussein El Sherbiny. Flawless, innovative beats, breaks and melodies all through the record, worthy kicks and an absolute pleasure to the ears.