At just 19-years old, producer and DJ Chiati's sound is quickly maturing and his latest offering shows a knack for melodies and growling grooves. Listen to the EP here... 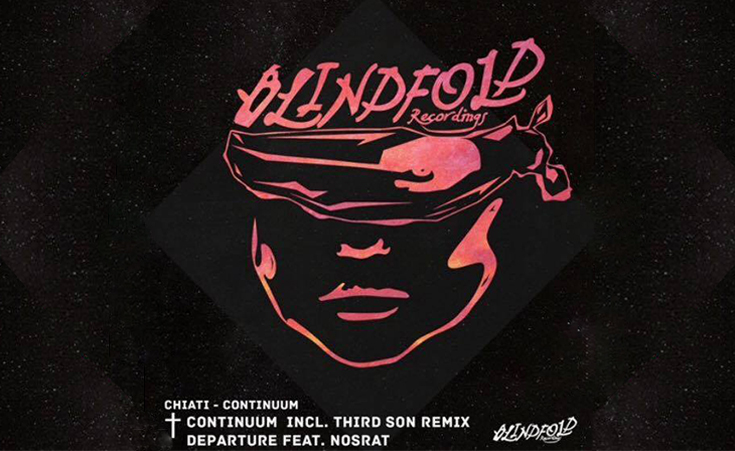 Part of the acclaimed Besworx crew, up-and-coming 19-year old Hatem El-Chiati is already making waves with his latest release on Danish label BlindFold Recordings. With two originals and a remix of a Third Son track, this EP surely has something for most DJs but especially those of the sultry, theatrical and melodic kind of sound. Continuum starts off with a melody that seems to come out of a 50s Western movie which soon ceases, making space for the growling grooves that define the EP along with huge sweeping pads; this young producer is eager and it shows.

The second original track, Departure, sees Chiati utilise the same set of skills which makes the first track stand out; rumbling and growling baselines, melodies on top and a rolling percussion drum like that carries the track through. The only thing that Chiati builds on is the feeling of anticipation, which makes you expect something, so it'd be interesting to see how DJs employ this track in their sets.

Last but not least, the Third Son remix is a smart and well put together reinterpretation that's reminiscent of something that would have come out on Bedrock Records in the heyday of Progressive House; the percussion line is definitely the high point for us, as well as the rearrangement of the melody. Still a teenager, we can't wait to hear more from Chiati as his sound develops.