Previous Post
This New App is Bringing Comic Book Culture to the Attention of Middle Easterners
Next Post
Naked at The Pyramids: These Artists Stir A World of Controversy With Nude Photos

The website includes musical gems unearthed from each decade over the last century. 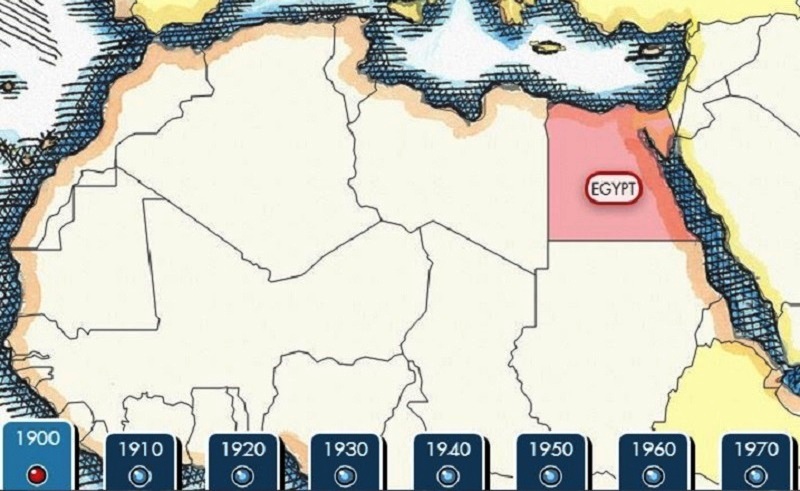 One generation after another, Egypt has led the region with an influential and powerful modern arts movement since the late 19th century. Regional artists representing the wide spectrum of artistic expressions flocked to the country to bring forth their best creations and contribute to the establishment of Egypt as the region's Mecca for artistic performances and expressions. The first and foremost of those expressions is the language of sound, music; from each and every radio device throughout the Arab world, Egyptian music blasted to the enjoyment and awe of Arab listeners everywhere, from the Arabian gulf to the Atlantic ocean.

The pioneering Egyptian music movement left behind masterpieces that continue to dazzle and inspire musicians and listeners until today. That is, of course, if we ever manage to get a hold of such masterpieces. In our search for the hidden gems of Egyptian music over the past century, we stumbled upon a radio broadcasting website that has a quickly expanding library of musical tracks produced everywhere in the world since the turn of the 19th century. With little to no expectation to find anything Egyptian, we were gladly surprised to find forgotten Egyptian music tracks from every decade since 1900, with the exception of the 1910s and 1950s. The tracks include songs by pioneering artists and singers, who are sadly hardly recognisable today, namely Badia Masabni, Mounira Al-Mahdiya, Salem El-Kebeir, Sekkinah Hassan, all the way to golden era's megastars like Asmahan and Umm Kalthoum. All one needs to do to flip through Egypt's neglected musical history and listen to century-old tracks is to select Egypt from the world map on the website's home page (as shown above) and chose the decade which they want to explore, after which you can safely prepare yourself to be blown away by our ancestor's outstanding talents.

Check it out here.