Previous Post
Egyptian Film Ali, the Goat and Ibrahim to Be Screened in 30 Cinemas Across France
Next Post
11 Vintage Photos of the UAE

With a video for 'The Camp' featuring work by photographer Giles Duley, the trio of artists hope to benefit Syrian children in Bekkaa Valley's refugee camps with the proceeds from the track. 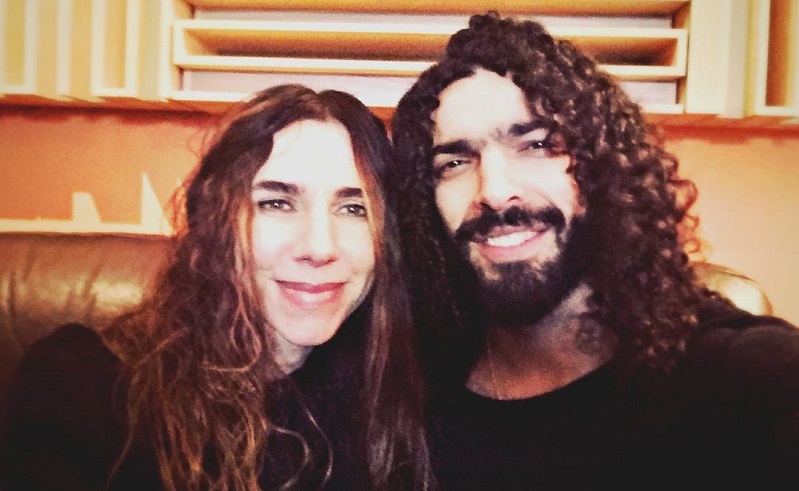 PJ Harvey’s career trajectory isn’t one that’s easily predictable to say the least. Something that’s cemented her name in history was the fact the she is the only artist to ever win the Mercury Prize twice; in 2001 for her sixth (and most approachable) album Stories from the City, Stories from the Sea and later for Let England Shake in 2011. Two awards for two starkly different works, by two different Harveys.

Ten years had gone by between both albums, and with them, several genres. Harvey was slowly shedding her punk aesthetic, but not spirit, a transformation that culminated in Let England Shake. The album, listed on its Wikipedia page under folk rock, saw Harvey flexing her singer/songwriter muscles with a stripped, almost journalistic, approach to music-making. Even the artwork reflected that, with Harvey herself absent from it for the first time in nearly 20 years.

The album was her debut into the political realm as she collected stories of war, stories of what seems to be her shame of England’s blood-stained history and future path. This journalistic approach sees the woman who once howled, "I'm begging you look at me. Ecstasy. I'm in ec....ecstasy” in typical PJ Harvey fashion ever so theatrically chameleon her voice to tell the story of Louis who had lost his life fighting in WWII.

This stylistic and lyrical shift continues to today, as the 47-year-old artist seems increasingly interested to tell the stories of others. From Shaker Amer in Guantanamo Bay to the aftermath of conflict and its effects of people in places like the US, Afghanistan, Kosovo, and the Syrian refugee crisis in Europe. Artwork for The Camp

Now, on the heels of two politically-charged albums, the artist marches on writing and documenting the struggles manufactured from the ivory towers of various dear leaders. This time, collaborating with Ramy Essam - an artist whose entire career is synonymous with political music in Egypt - for a track titled The Camp in hopes of bringing about tangible change in the lives of Syrian refugee children in Lebanese camps.

The ever-idealist, Essam tells The Guardian, which premiered the video ahead of its digital release, “I believe that people, no matter who they are and where they come from, can have their freedom and live together in peace.” On the track, Essam croons, with his voice seemingly breaking with emotion at times: “I wish I had wings to fly away, far away. Meet smiley faces who never ask where I came from; not to ask about colour, race, or religion. What difference does it make if we’re all humans? No wars, no limits, no borders. Earth is everyone’s right.”

The Camp is accompanied by a video with jarring images by Giles Duley depicting the refugees in a “country [Lebanon] pushed to its limit," the photographer says. “However, there are some amazing organisations doing incredible, effective, and selfless work on the ground there, and of all the NGOs I have documented, none have impressed me more than Beyond [Association]. To visit their schools and witness their programs is to see hope – and that is something we have to support.” And that, all three artists have done, with proceeds from the the track going to the Beyond Association providing much needed help to displaced children in the Bekkaa Valley, Lebanon. 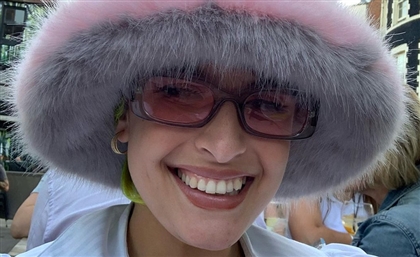 The Lebanese-British singer, producer and DJ opens up the show on 19-track [...] 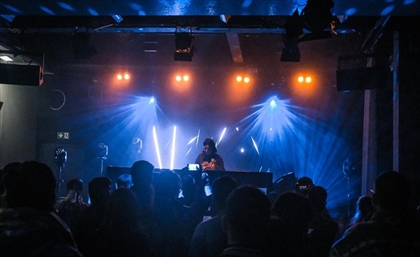 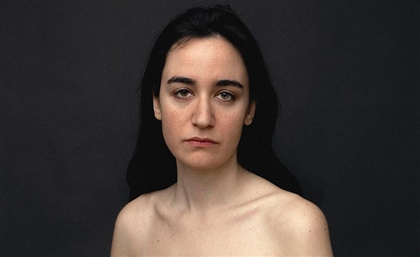 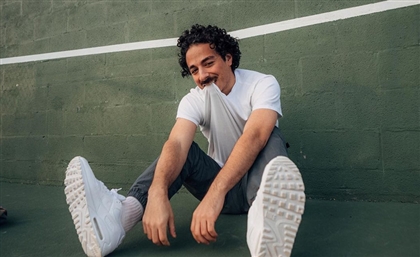 Another bright and uplifting tune from the light-spirited Lebanese-Palestinian [...]
Week Month Year