In response to Trump's ban of certain nationalities traveling to the USA, UK-based producer Four Tet made a playlist of music coming out of those countries. 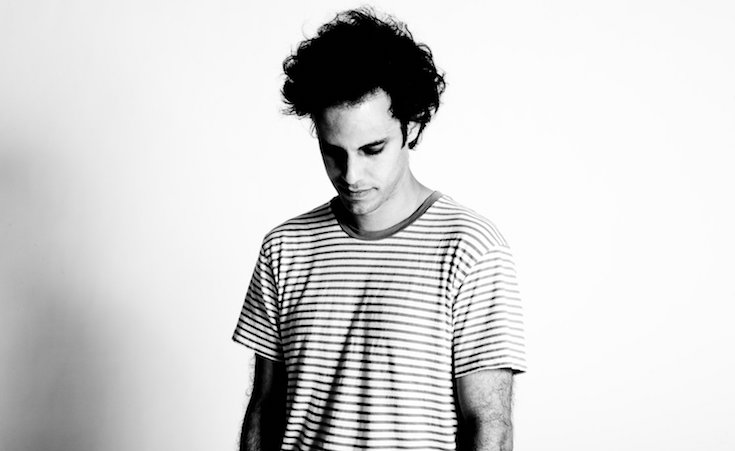 UK artist Kieran Hebden aka Four Tet just made a playlist of music coming out of the countries Trump listed in his travel ban. In it he included songs by Syrian singer Omar Souleyman, saying via Twitter that he remembers recording a song with the artist in a basement in Brooklyn, and stating that under this new ban such a collaboration cannot happen again.