Eihab Boraie discovers Hello Image, a Lo-Fi band formed in Cairo who have brought the underground genre to light in a music scene that seems to favour Electronic sounds. 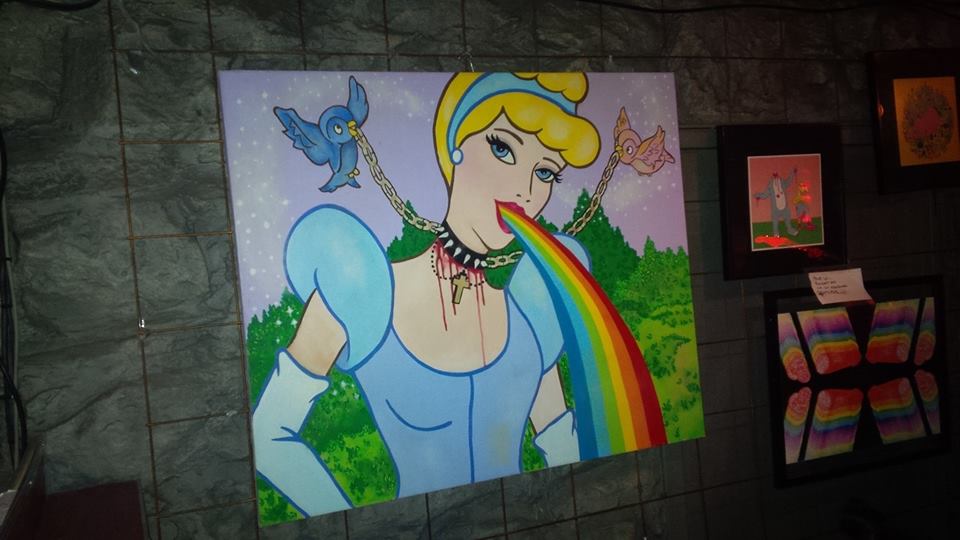 Often, I feel that Egypt has a variety of artists, but not a variety of sounds. This may all change after listening to Hello Image who are filling the very prevalent Lo-Fi gap in Egypt's musical landscape. The brainchild of Egyptian Australian Steven Viney and his partner Maha El Sherif, the sound produced by Hello Image is excitingly different.

This band is reasonably new but the eight tracks offered on their SoundCloud immediately remind me of glory days of Lo-Fi of the mid 90s. Listening to their tracks reminded me of underground heroes like Low, Smog, Silver Jews, Sebadoh. I realise I am in Egypt and that many may not know the bands I just mentioned, but the closest mainstream equivalent is perhaps Beck's early work with K Records.

Needless to say, I am a huge fan of what Hello Image has been able to accomplish and, hopefully, this project will find a following in Egypt though it's hard to tell if unconditioned ears will understand that Lo-Fi doesn't mean unprofessional, as it can come off sounding low quality. Technically you'd be right, since Lo-Fi does refer to a substandard recording, but when done right, it sounds warm and fuzzy and emits kind of sonic waves. Even though technology has vastly advanced since the height of Lo-Fi, many bands continue on with the format which, over time, inspired the style of recording into a genre.

Almost all the tracks are solid, but the clear stand out for me is Weird Growths. This track is dynamic, lyrically catchy, and epitomises what Lo-Fi sounds like. If you are looking for an introduction to Hello Image then I recommend starting off with this track.

I would love nothing more than to see this genre flourish as too much of the mainstream focuses on a perfectly polished records that have more to do with image than music. Thankfully, Hello Image is the opposite, focusing on making music with merit and not so much about image, and for that I thank them. Music is getting eclectic in Cairo and that is a good thing.

Find out more about Hello Image on their Facebook fan page here.