Previous Post
Uber Takes Off In Alexandria
Next Post
Rising Designers, Quirky Accessories, And The Ladies Behind The Stop Shop's Upcoming Pop-Up Store

Ismael: Odd One Out

We have a first listen of enigmatic producer Ismail Hosny's emphatic first solo EP, Odd One Out; a stunning concoction of analog synth noise and experimental wonder. 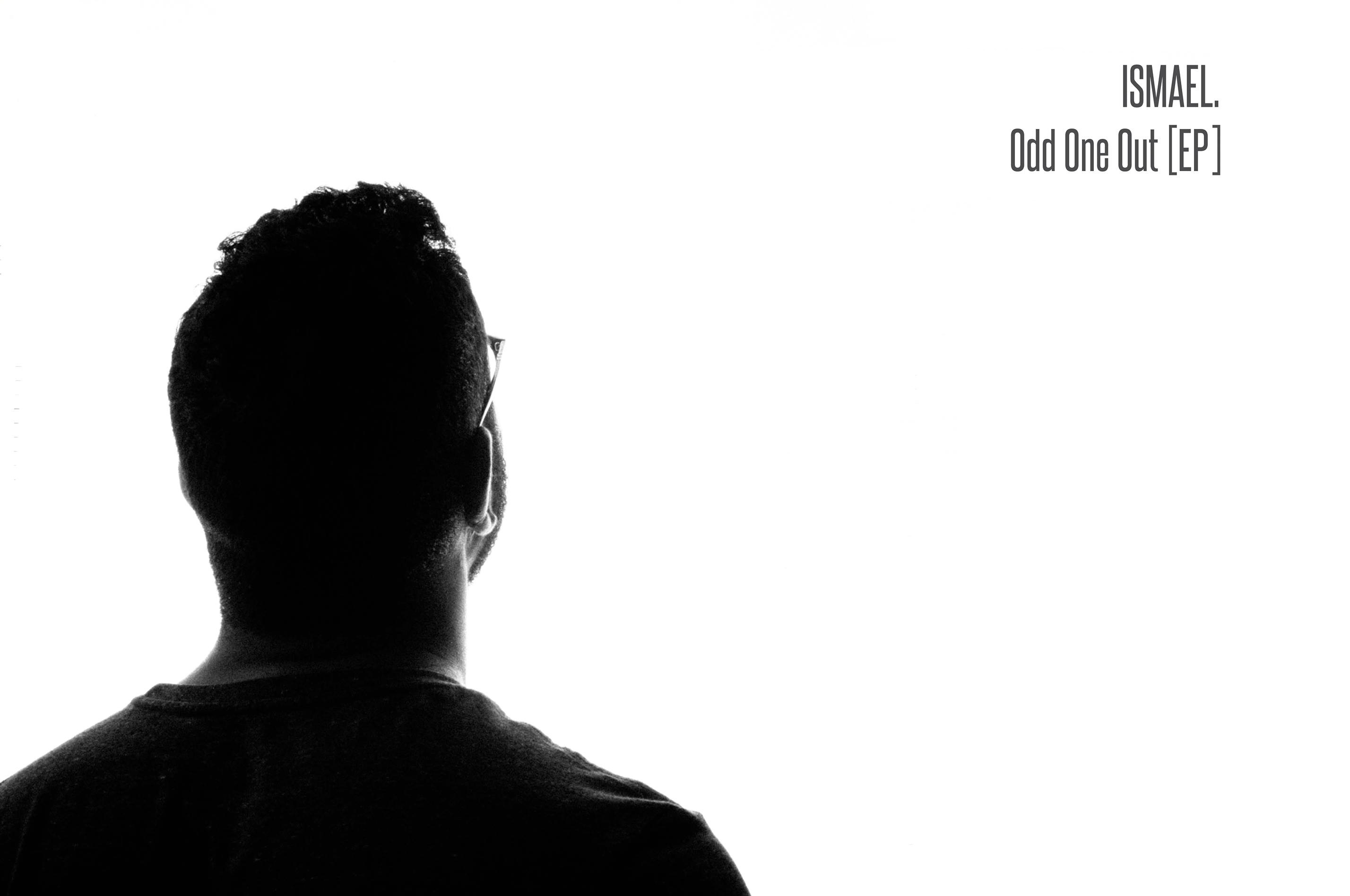 An EP to be wholly experienced rather than listened to; feelings over fist pumps; a grand experiment into the synchronicity between sound design and sensual drive.
This is Ismael's first real foray as a solo artists and a far cry from previously-released bangers with the Electro clashers Wetrobots, signalling a new direction for where he sees his artistry heading.
Written over the past three months, the tracks are essentially the residue of what is set to be Ismael's first full solo album, a selection of tracks that didn't fit in with the overall feel and ended up falling tightly together into this six-track heavy-synth and bass-driven Gothic effort - hence the name, Odd One Out.
Earlier this year, Ismael had a residency in Gothenburg during which he found a sonic home in modular synths, abstract sampling, and Noise music. Getting his hands on a vintage synth (VCS3) lent to him by revered sound designer Christoffer Berg, he set about recording a huge library of sounds that turned out to be a goldmine for future releases.
The album kicks off with I, a dark, resonating, almost-pious build up - like walking up to the altar in a damp abandoned church, stepping in puddles - with a huge sub-bass underlining everything. That pad came about through the sampling of his old laptop's fan, run through effects to create a dramatic introduction to both the EP and Ismael's technical sensibilities. A pianist by trait, volatile keys make their way into II with a slow, churning pattern trotting over the subterranean soundscape, splattered by high-pitch frills throughout and raising in intensity towards its very quick climax.
By III you get this sense that Ismael has been handed this massive chunk of arbitrary sound, an iceberg of computational dysfunction in one big bulk, which he chips and carves away at - massive, all encompassing sound design that makes you feel a little small in the world. This churning beast of a synth is broken up again by peculiar and playful keys humanising the track. Track IV is an aggressive all-out cluster-fuck of pulsating synths and de-tuned organs, chaotic and sputtering. It's an interlude to a far more controlled experiment in Ismael's auditory laboratory, and what may be the highlight of the EP in V, as it is introduces the first semblance of a beat - a mean, steady thump, decorated by a crushed up metallic rhythm. Throw in some melodic keys and a hollowed bass stab, and all of a sudden there's a head-nodding groove peering through the EP's autocratic synths. The groove leaves us as quick as it came; the bulldosing Noise returns; it grows louder, accompanied by a rising, squeaking flutter; the keys carry through the break; and then at 2:47 you're hit by the conjugal bliss of all the elements into one epic, driving Flying Lotus-esque groove.
The last track, VI, sounds like the collapse of the machinery of all that was before. A prodding, clumpy beat corrugated between layers upon layers of haunting pitched voices, it exemplifies Ismael's ability to really fill the whole field of sound with a complex avalanche of textures to create a powerfully emotional mix.
If Odd One Out was the leftovers, we can't wait for the main meal.
Listen to the EP in full below and check Ismael out on Facebook. The album is also available on Bandcamp for the beautiful price of: pay what you can.