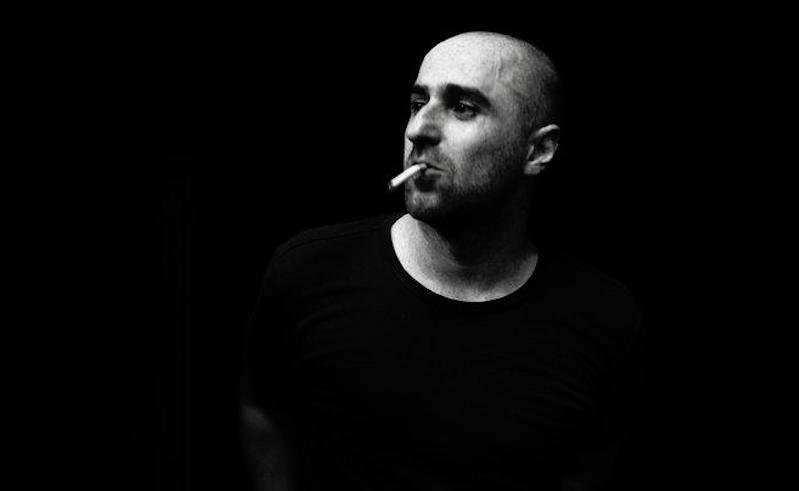 Army man, hospitality expert and badass DJ/producer Gunther is back from the void. Sadly, he comes bearing the gift of only one track, but a single is better than nothing after a seven month drought. He is releasing again on his imprint of choice, Frequenza, only this time it’s on the new sub-label called Frequenza Black Label.

Frequenza Black Label is the brainchild of Spanish talent Loui Fernandez, who is also Gunther’s collaborator on the single. The outcome of them joining forces is a dark and unabating deep tech track - Creature. The 124 BPM groove starts out with a raw industrial bass line, progressing to showcase pristine high hats and top notes. The first breakdown is brief, featuring hefty and poignant synth stabs. The track begins to develop more dense percussion as the bass line re-enters, and a sample that can either be described as a squeaky vault door or a submarine sonar adds to the track’s haunting appeal. You can tell Gunther and Loui knew they had a certified Halloween spook-track on their hands.

This release comes as part of a four-track EP that marks the launch of the Black Groovers series, which is aimed at showcasing artists' more minimal sides. This is particularly evident in Gunther’s case as Creature makes for a migration from his normal high intensity techno style into something slower, less complex and with fewer elements than he is normally recognized for. We can only hope that this time he doesn't wait as long before his next release. 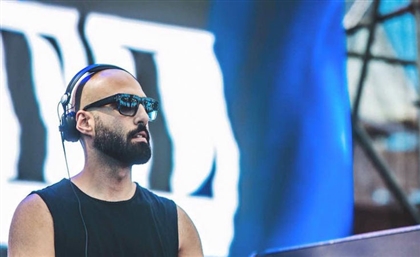 Unfamiliar Things Are About To Happen To Cairo's Nightlife

Electronic music DJ & Producer Zeina is teaming up with the sensational Alicia Hush [...] 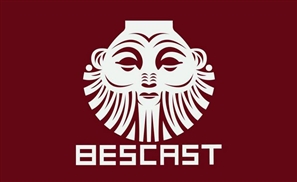 Besworx Back With New Podcast

Learn to spin like the DJs and producers of the golden age of music with courses [...]
Week Month Year