Listen to a Mixtape of Rare 60s/70s Arabic Funk Vinyls

A rare set of vinyl records unearthed from across the Middle East have made their way online. 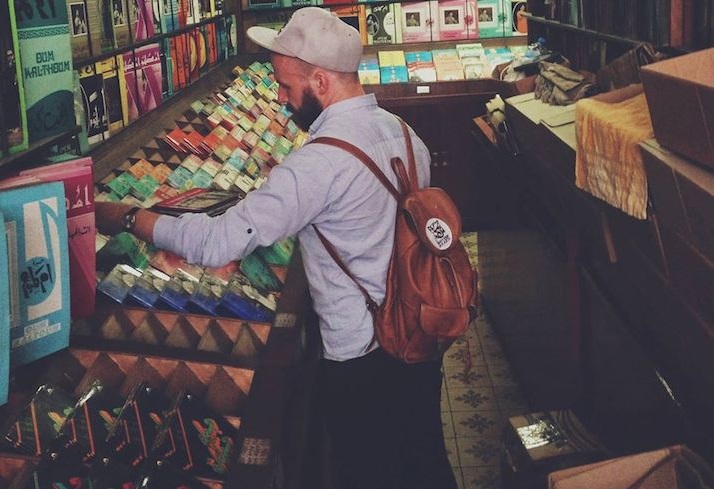 There's little known about alternative, dance and funk music in the Arab world before the 80s. Outside the Abdel Halims and Abdel Wahabs of the world, North Africa was booming with what Jakarta Records' Jannis Stürtz calls 'Arabic Groove'. The German label owner ended up digging a lot of these rare gems from across the Arab world during a recent tour and has decided to share them with the rest of the world. Previously, these kind of vinyls would be unearthed very sporadically and brought back to Europe by an esoteric group of enthusiasts.

“I got to travel a lot in North Africa in the last years through touring with Blitz the Ambassador,” says Stürtz. "And the studio session with Oddisee for Sawtuha in Tunisia. While being there, I did some digging and found some incredible music from the ’60s and ’70s. Some of the music in this mix has zero info on the Net, was never sold on eBay, and has not been ‘rediscovered’ yet. Others are somewhat classics in the field of ‘Arabic groove.’ The music in this mix comes from Morocco, Libya, Egypt, Algeria, Lebanon, and Syria.”