Living Too Late: The EP

A motley crew of Cairo's finest shoegazers have come together for a dreamlike, eponymous EP. 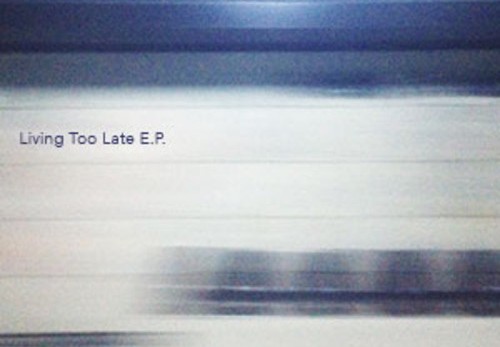 The Indie-Rock outfit comprised by Hashem El Saifi and Nader Ahmed on guitars, Panstarrs' Youssef Abouzeid on bass, Ziad Abdel-Aal on drums and Omar Foda on vocals and guitar, Living Too Late have released their self-titled debut EP following a string of low-key performances at Vent throughout the year. Produced by Nader Ahmed, it's a gorgeous Lo-Fi Dream-Pop record that once again re-affirms we are a generation not done gazing at our shoes as opposed to our laptops.

Viscerally, almost all of the EP relies on the guitar to carry out the songs' meaning accented by Foda's nonchalant, chesty voice and the analogue recorded instrumental effects. It kicks off in a sea of melancholia and anxiety, like remembering something you can do nothing about, before the reverb drenched twangs smooth into more up-beat, lush and nostalgic tones. Saving the best until last, the EP rounds off with Come By Soon. A buoyant collaboration with Indie Egyptian singer Aya Metwalli, her softly-spoken vocals complement Foda's perfectly like lost souls gliding through the dolorous noise.

Listen to the EP in full below: 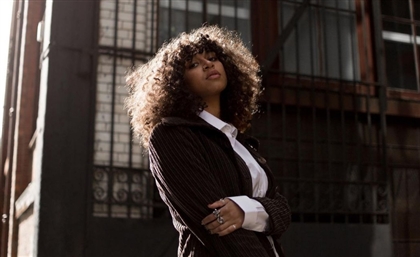 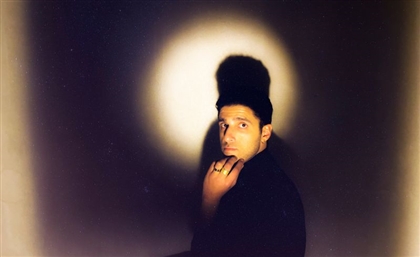 Yet another rising talent from Lebanon’s vibrant music scene. [...]