Ahead of her concert at Cairo Jazz Club, jazz sensation Elisa Rodrigues sits down to chat with Seif Bibars during her second trip to Egypt's capital. 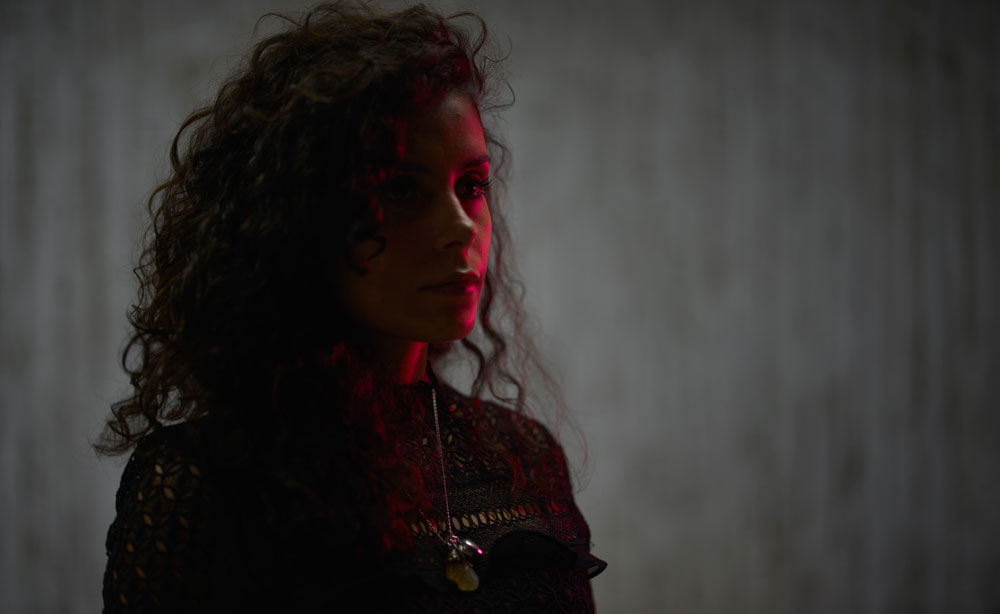 October is Cairo's jazz month; every year around the same time, the city plays host to jazz musicians from around the world, one of whom is Elisa Rodrigues. She started singing in the Small Singers of Estoril Choir in 1994, and that was the only formal training she ever got. She's toured the world as part of a UK band she joined called These New Puritans, but she came to Cairo in 2015 alone to play at the annual Cairo Jazz Festival - one of the very few gigs she played by herself.

Rodrigues came back again this year for a couple of gigs, one of which is at Cairo Jazz Club. We invited her over to the office for a quick chat that was supposed to last from 10 to 30 minutes; we ended up hanging out for a couple of hours, chatting about music, politics, Egypt, Portugal, and of course jazz. She tells me about how she fell in love with the city, saying "I felt I knew it, and I loved it immediately." After her trip last year playing Cairo Jazz Festival, she went home and couldn't get Cairo out of her head. "As soon as I got home, all I could think about was coming back," she says.Rodrigues is not strictly a jazz singer; her work with These New Puritans is hard to pin down to one genre, but it touches on indie/soft rock, amongst several other styles. She also sings on DJ Nery's debut album 33, but her love for jazz conquers all. When she was just a girl, she saw a documentary on Ella Fitzgerald and went out and bought one of her records – that's when she got hooked forever – now citing Fitzgerald alongside Billie Holiday and Johnny Cash as her favourite artists. "I love the way Johnny Cash sings, I wish I can say one word like he does," she muses. Her new album of original songs is now finished after three years of work, which she says "were very hard on [her], since [she] was always inside working on the album, and [she] loves to be performing."

Come Sunday, she will be performing alongside Amro Salah who will be playing with her at Cairo Jazz Club this coming Sunday. Her set includes a cover of Nirvana's Dumb, a fantastic piece of jazz/rock fusion that is beyond amazing. Other songs include Cry Me A River, Ain't No Sunshine, and several other highly thought out covers - in English and Portuguese - where her voice delivers a very sultry twist on the originals, combined with music from Amro Salah Trio ensuring a perfect combo of sound.