Talented multimedia artist Mary Ocher announces new album 'The West Against The People' set for release on the 10th of March. 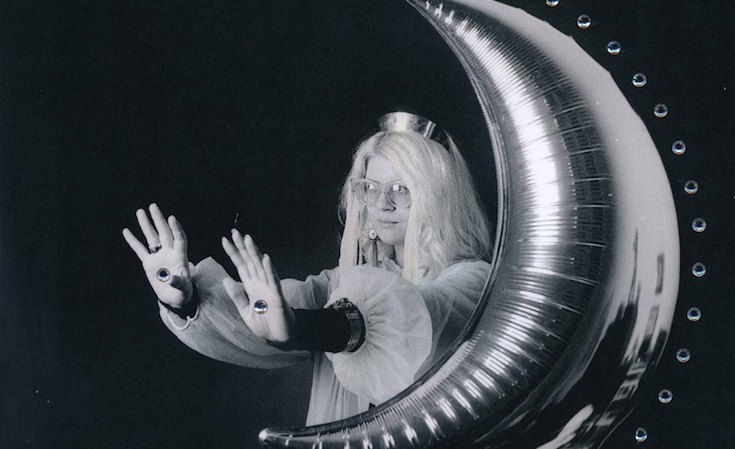 Russian born, Berlin-based artist Mary Ocher sets to break barriers with her upcoming album, The West Against The People. An essay written by Ocher dating back to last December holding the same title tackles the capitalist structure in the world today dictating the distribution of wealth, the consequent exploitation of poorer nations, and the xenophobic tendencies of the western societies that are, in her opinion, the implementers of this vicious system, resulting in a convoluted pseudo-confrontation between the Western world and other territories around the globe that are being subjected to systematic oppression.

An excerpt from Ocher's essay reads, 'The West against its own people, The West against every citizen of every territory that is not The West, and every citizen of every territory that is not The West against itself, as well as against The West.' Ocher announced the release date of her new album - portraying the same message stated above - with a video for her song The Endlessness (A Song for Young Xenophobes). The video's aesthetic value fits perfectly with Ocher's lyrics, portraying serenity through the vast expanses of the Egyptian White Desert. In a world where hate is being pushed down the throats of its unwitting inhabitants more and more everyday, Ocher tackles the hereditary xenophobia Western societies are instilling in their young citizens.

Two short verses make up the song, a resonating pad or synth sound varying softly between notes, paired with Ochers sublime vocal prowess. The album is set for release on the 10th of March on German krautrock label Klangbad. It will contain 13 tracks out of 22 that came out of the recording sessions; more of the remaining tracks will be released over the months following the official release date.