A new global record label with a difference will be donating all their profits to charities and NGOs across the world. First stop: Egypt's EducateME. 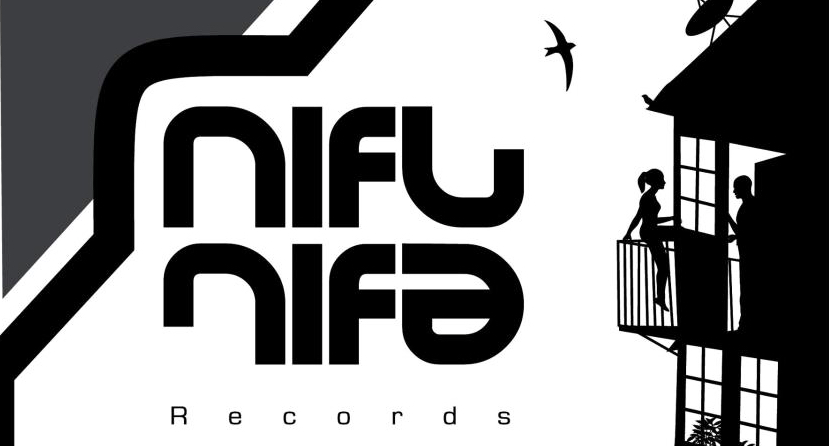 Music is a powerful driving force behind much good and in the world; it transcends, race, age, and geographical dispositions, to create something much bigger than it was set out to do. From the indie to the corporate driven to the in-betweens, it seems like in this day and age there's no shortage of music in any genre. Log onto all music platforms and the releases are almost always on a daily basis. However there is a lack in, believe it or not, 100% non profit charity driven dance music records label, which was the inspiration for new record label titled Nifu Nifa.

The label is set out to donate 100% of its proceeds to a different charity every year, especially those that support children's education in developing countries worldwide. When you look at it musically, we can only imagine what the releases of such a label will be. The non-existing constraints of a non-profit based label like Nifu Nifa will surely be an awesome outlet for many creative endeavors where the producer will be at complete freedom. Innovation and passion will surely manifest in many genre defying, unbounded releases. Nifu Nafu is the brainchild of Nordin Marzok who, during a volunteering trip in Morocco, decided, alongside his partners Juan and Pepe, to look to music to create a platform for aiding children from disadvantaged backgrounds by means of education. This year the charity at hand is Egypt's own Educate-Me, which was founded in 2010 and aims to reshape and reinvent education in Egypt. Originally setting our as a fundraiser to enable the financially underprivileged children, it wasn't long before they realised that public education in Egypt is simply in competent and insufficient and completely defunct at an infrastructural level. The first Nifu Nifa year has seen and will continue to see a series of events and music workshops for under-privileged children in Cairo. The first such workshop saw many of Nifu Nifa's resident DJs and producers including the label's Egyptian UK residing Klady, our very own Hassan Abou Allam and spearheaded by Sama Abdulhadi who all worked to teach and work with the children, exhibiting the ins and outs of music production and other aspects, for fun and educational purposes. With plans to fund raise and put on educational events in Egypt throughout the seasons of Autumn/Winter '15/16, this is just the beginning. The world has seen time and time again the power of music and the change it can bring along, and in 2015, it's time Egypt got a taste of that. So do your part and support these guys as they will start to soon be a name that we will hear and a driving force in the music industry in Egypt and the world.

Keep up with the guys at Nifu Nifa and join their Facebook page here.