The 2017 Heineken Sandbox lineup has just been announced promising to be bigger than ever before with plenty of international artists ready to make their Egypt debut. 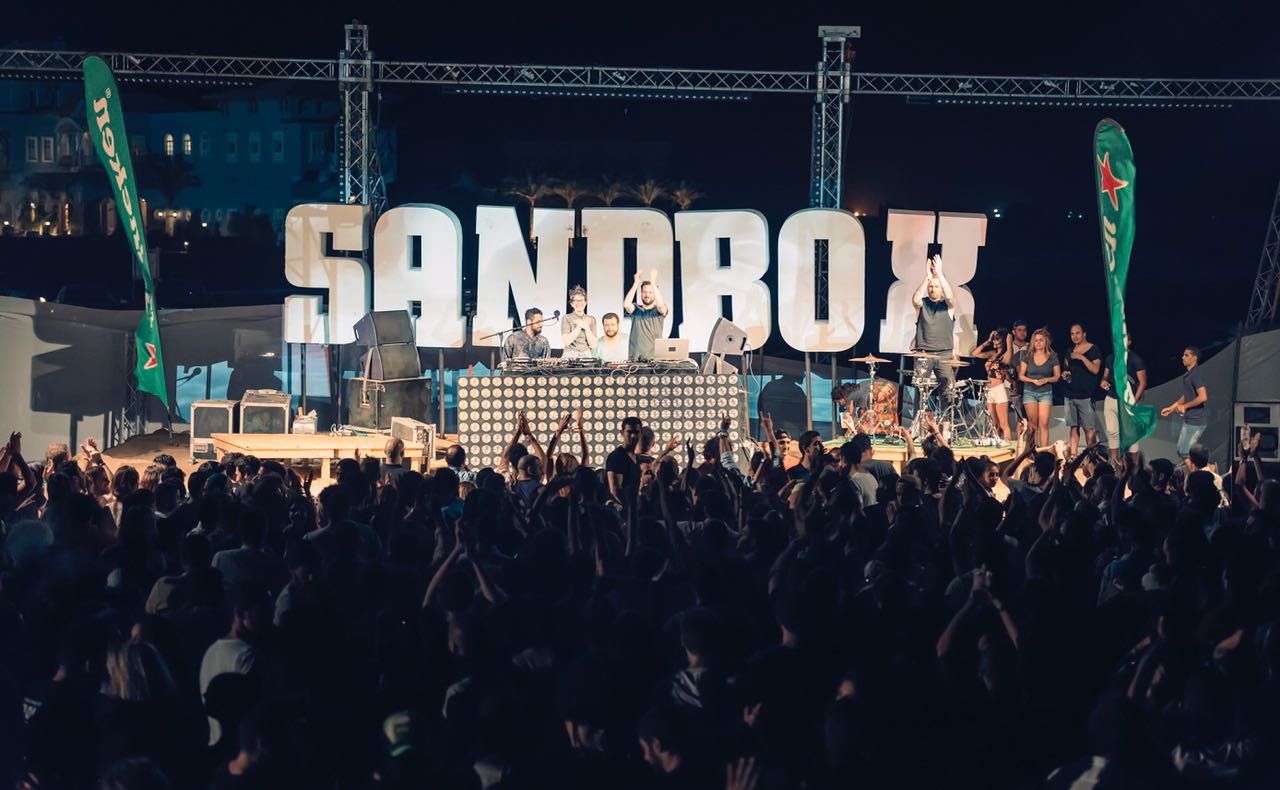 Nacelle returns to Gouna from the 4th to the 6th of May for another star-studded edition of the now internationally acknowledged Sandbox festival. This will be the party purveyors' fifth edition of the annual beachside happening since its inception in 2012. The lineup contains an eclectic mix of local and international artists, upcoming and established acts, DJs and live.

The Sandbox roster is topped with Âme (Frank Wiedemann) who are bringing their live show to Gouna shores for the first time. DJs include Turkish/German icon Butch, The Bunker New York resident Mike Servito, Oliver Schories, Pattern Drama, underground maestro Konstantin Sibold, and Watergate artist Ruede Hagelstein. Einmusik & Jonas Saalbach are also set to play live together, as well as the likes of Satori & Band, Love Over Entropy and The Mole. Other international DJs on the bill include Mimi Love, NU, Mira & Chris Schwarzwälder, Madmotormiquel and All Day I Dream’s YokoO.

Local artists proving that our music scene is on par with international standards will be, Hassan Abou Allam, Kicksy, Sync Tank, The Meteors Project, Zeina and Nacelle staple Hisham Zahran. Other artists have made their lineup, so check out the video above for the complete and impressive list of acts.

Sandbox continues to put Egypt on the map of global festivals, providing the best in musical entertainment and their signature atmosphere - In other words what we have come to be accustomed to from the prolific nightlife/entertainment brand.