Simon Green aka Bonobo is back with his sixth studio album titled 'Migration'. 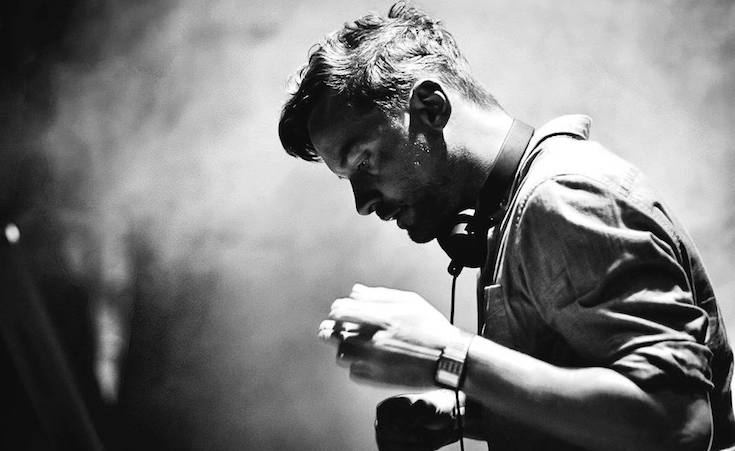 Making his debut in the year 2000, Green has come a long way since his first release, recently dropping his sixth studio album on his home label Ninja Tune. The album Migration is a fantastic piece of music portraying a new style of ambient/electronica, and has received mixed reviews from different publications across the globe.

Simon Green takes on a different style from his previous album North Borders - call it a migration of sorts - where although his musical style has changed, something inherently Bonobo-ish is apparent. The LP contains 12 tracks, a few of which are incredibly original compositions - unlike anything else out there - that are highly satisfying to listen to.

The first track Migration is a slow moving piano track, serving the purpose of bringing in the listener, prepping for what's to come. The second track off the album is one that had us captivated beyond belief. The track is in collaboration with LA based duo Rhye, where although the vocals may sound like a female singing, it is actually Rhye singer Mike Milosh’s voice.
The fourth track, Grains, utilises wind instruments, vocal samples, and a surreal soundscape - Bonobo feeds the listeners an eclectic composition of epic proportions. It’s an ethereal, trip hop track, with the beat fully dropping only in the track's second half. In accordance with Bonobo’s work ethic in the studio, output quality is beyond masterful.

Hundred Waters’ vocalist Nicole Miglis features on track six; her voice is soothing, with a distinct vibe that flutters gracefully throughout the song. Brooklyn-based Moroccan artist Innov Gnawa delivers a sublime, ethnic vocal line on Bambro Koyo Ganda one of the few tracks that we can see flourishing on the dance floor.

Australian singer Nick Murphy, better known as Chet Faker, appears on No Reason; Bonobo combines a series of otherworldly space bound sounds, alongside Murphy’s vocals, and a 4/4 beat that delivers the track into the dominion of dance floor worthy electronica. Two tracks remain in the album. 7th Heaven opens up with an oriental tabla, landing itself as one of our favourites off the album. The last track Figures takes us back to the album's ambient roots, ending on a light note, leaving the listener amidst a flurry of emotions.

The album was everything we expected and more, delivering a highly impactful collection of different collaborations, touching on a new style, to where Bonobo has migrated to. An exceptional release by Simon Green, the most coherent of his productions to date.