Massar Egabri's new music video, Cherophobia, has been causing quite the stir on Social Media. We listen, watch, and review. 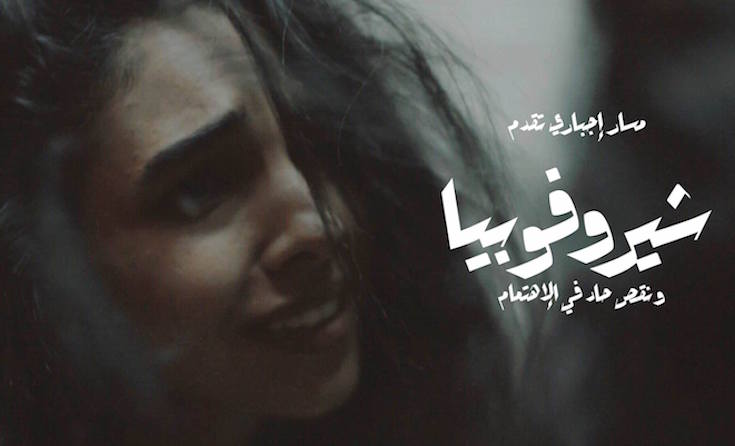 Massar Egbari, the Egyptian Alternative Rock band from Alexandria, has been taking the scene in Egypt, and abroad, by storm. Since their inception in 2008, the band has been invited to play stages around the world nearly every year for a reason: they are awesome. Their latest single, Cherophobia, has been made into a video clip featuring Salma Abu Deif. According to commmon-phobias.com, cherophobia is the fear of gaiety, happiness, joyfulness, or rejoicing. The video is shot inside an abandoned, dilapidated apartment, where a barefoot Abu Deif is running around the apartment doing weird, crazy antics and singing the lyrics of the song - without her voice coming up in the recording, of course.

The song itself is sublime; the lyrics are moving and the composition is fantastic - big ups to everyone who worked on it - yet the music video did not live up to expectations. The model, Salma Abu Deif, is zealous in her performance, which was good in most parts; it's just that it wasn't very believable. Yeah, we understand it's a music video and that she's not required to act proficiently since she is a model and not an actress, but still. One cannot deny Abu Deif's talent, and that she poured her heart and soul into the making of this video; the only comment is that she didn't come off as believable, or that she's not a good actress. Many people on social media are sharing the video and saying Abu Deif's performance isn't good, that it wasn't sincere, or that she was overacting. Like we said, she is not an actress.

Overall, the video is not the best in the world, in that we don't think they will be nominated for an MTV Video Music Award. Yet, compared to the rest of Egypt's Rock bands, for them to have such a well-directed and produced music video, cannot be undermined by the fact that some people think that her performance wasn't good. It wasn't that good, but it didn't suck; and, for Egypt, this video was very nice actually. Direction was great; both film and art direction were pretty good, and the location is spot on. The band itself was portrayed in a very fitting way. Overall, we give the video an eight out of 10 for direction, as it was cool and creative, but not something that was never done before; also, the model didn't outshine herself - she is still relatively new to this. We'll give it a seven out of 10 for the storyline, which we think could have been much more interesting. Finally, a nine out of 10 for the music, which was ace; the lyrics and composition caused tingles many times through the song, and that is the best indicator that the song itself is a success.

Here are a few of the fabulous looks from Egyptian stars at Festival de Cannes [...] 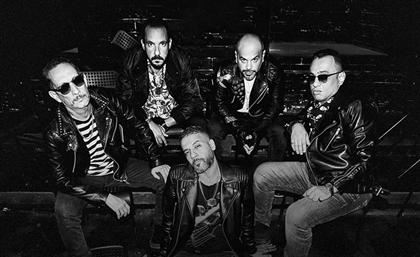 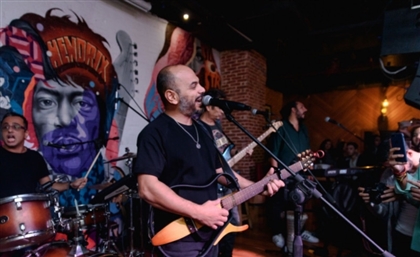