In the second installment of Scene Noise's summer music series, curating exclusively created sets from some of the city's slickest spinners, we've got beats from prolific DJing duo Gawdat. 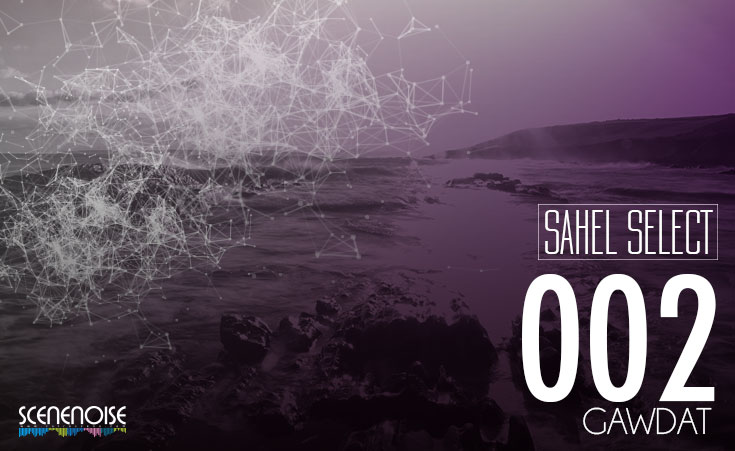 Sahel Select is on its second episode, curated and mixed exclusively for us by none other than prolific Student DJ finalists Gawdat. The brothers G abandoned their house party habitats to take part in the Student DJ competition where they came in second place, after which they never looked back, systematically making their way in and out of the country's hottest venues, proving themselves as one of the best and most in-demand electronic artists. Not only that but in a a very short time they were able to catapult themselves to a whole other level, appearing on the bill for one of London's finest nights - can you spell the word international?!This set, created exclusively for Scene Noise, features tracks by Dennis & Cruz, Doorly & Hauswerks, Jay Lumen, and many more. Beach vibes aplenty at first but then develops into an outstanding, hard hitting, bass heavy, House mix. Whether you play this in the car on your way to the beach, on the pool in your summer abode, or at the after party, you will not regret it. Stay tuned for more tantalising mixes by some of the regions hottest mixing talents.