Episode 13 of Select was recorded in London by UK-based DJ, Jasmin. 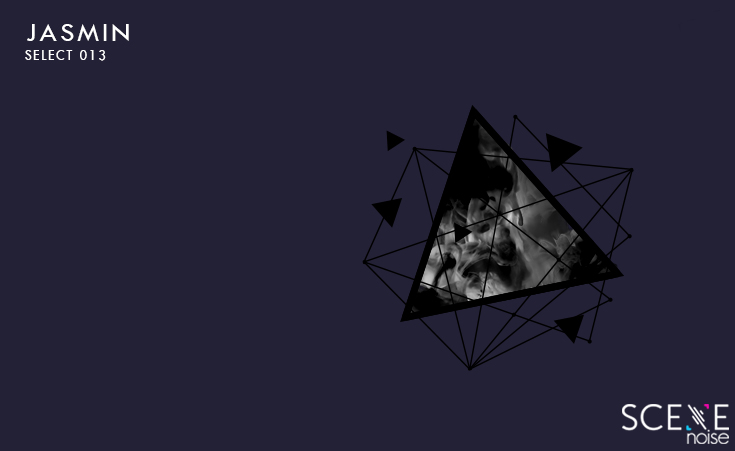 Esteemed UK DJ Jasmin has been a regular fixture in Egypt's nightlife scene, appearing on the bill of many of the country's hottest nights. Her sets are delicately curated and mixed, showcasing some of the freshest Chicago house and Detroit techno alongside some of the best modern dance music tracks. She played her music all over the world, rubbing elbows with dance music giants such as Derrick May, Derrick Carter, Carl Craig, Paul Kalkbrenner, Kate Simko, Kerri Chandler, and the list goes on. We're in ecstatic joy to see episode 13 in the hands of Jasmin.A deep drive mix that hits home right away, featuring some very exciting highs and deep meandering lows. Featuring tracks by Heiko Laux, Echologist, Shlomo, Mathew Jonson, Slam, and many more, the set starts out with a fantastic vocal intro, paving the way for what's to come. Touching on some very ethereal parts and at other times hard hitting and direct to the point, this set is perfect for several occasions. It would work great at the after party, or the drive back from the club; it's so good we wouldn't mind if they pop it on at the club itself, really.