On this episode of our electronic music series Select, Richard R takes over supplying a one hour mix to help kick start your weekend. 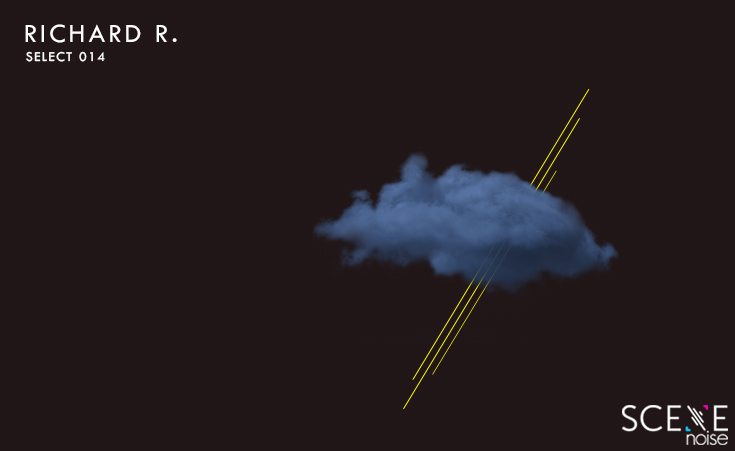 Richard R has been in love with music ever since he could remember. He started mixing music on a DJ-ing software that was gifted to him in his early teen years. After learning the ropes, he moved on to play at clubs like Latex, Mojito, White, among other clubs. Following his early success in getting himself quality play time, at some of Cairo's biggest clubs, Richard took a break from DJ-ing to focus on his other aspirations. But now he's back, bent on making a legitimate career out of his music by playing at the best clubs Egypt has to offer and is set to take the scene by storm...Again!The set includes music by Tim Penner, Lehr feat. Rush Midnight, Stas Drive, AFFKT, Stereocalypse, Love Over Entropy, and several others. A deep drive mix that hits hard, and develops rather quickly - perfect for when you're already soaring high. Play this at anytime you need a set that hits home from the get-go. The music portrayed in the set is diverse and bridges between different sub-genres and styles; all abiding by the same vibe.