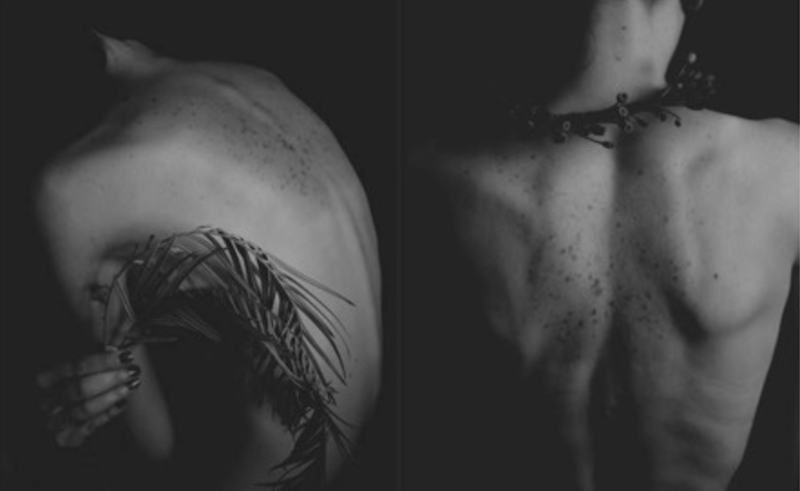 The brain child of Kevin Lopez and Scott Ward, Underground Sounds is a project based between Peru and Australia bent on uncovering the hidden gems of the online underground world. The serial podcast has seen contributions by huge international artists like Kaitaro and Triptil. For their 69th episode they banked on none other than Egyptian minimal legend Ahmed Samy; one of the very few DJs in Egypt true through and through to the minimal house/techno genres.

Samy does however play a lot of sounds other than minimal. It is not strange to hear a disco track in one of his sets, he even drops some very light electro bass at times, but mostly abides to minimal though, which is a task easier said than done without the crowd losing interest. Ahmed Samy excels at keeping the crowd fixated on his set. His music although minimal is really exciting, at times hypnotic, mostly outright groovy, commanding your full dancing efforts.

On this mix, Samy takes it upon himself to educate us on the minimal sub-genres of house and techno. A true musical master with a connoisseur's taste, dropping tracks by Ricardo Villalobos, Ion Ludwig, Phil Evans, So Inagawa, Tommy Vicari, Etienne, and many more - check out the set below.Check out Ahmed Samy on Facebook here and follow him on Soundcloud for more music. 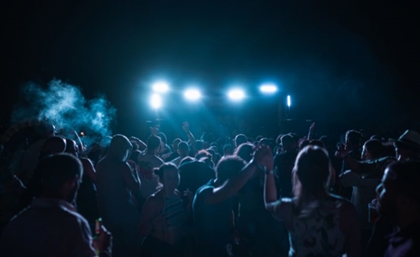 Another stellar extravaganza by one of Jordan’s most progressive party series. [...]