Sewwes is back with even more disco this time around. 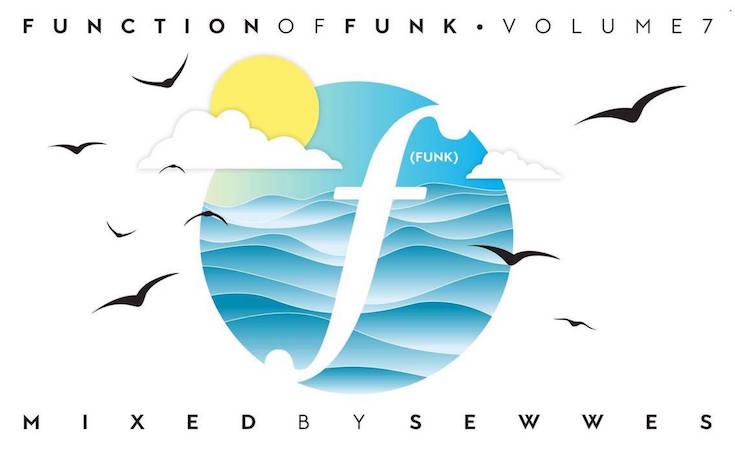 Marwan El Swaisy aka Sewwes is back with a seventh episode of his Function of Funk series. This time around it’s a two-hour set of pure disco with flavours of house, Latin and Afro popping up sparingly throughout. The mix was recorded live during his residency nights at The Tap Maadi.

The set begins on steady vibes funk manifested in tracks like DJ Moy’s My Classic, but the funk seamlessly and swiftly transitions into disco in true Sewwes fashion. Joutro Mundo & Disco Reworkd’s Pinturas solidify the disco tone of the mix that is destined to last throughout its entirety only to be interrupted by an interjection of Latin provided by Bosq’s Cumbia En Bahia.

An extended section of disco continues featuring cuts from Ziggy Phunk, Joey Negro and Pays Bass that also include house-ier variations from Junktion, Tonbe and Mad Rey and edits of 70s classics from the legendary Jimmy Bo Horne, Stephanie Mills, and Creative Source.During the second hour the house vibe builds yet remains subtle with tracks like Kenny Dope’s timeless remix of Mishal Moore’s Oh Lord. And as established previously, Sewwes is not the man to linger in any one direction so he provides some Afro in between with selections like JKriv’s edit of Bukom Mashie and 10Drums’ Junglian.

The last 15 minutes featured the most straight forward house in the episode represented by Chris Carrier’s One Night Stand and Honey Dijon’s remix of IZ & DIZ’s Mouth. All in all this mix shows Marwan under a different light, crafting away meticulously in his zone, with enough time to build vibes slowly and constantly break the beat with different flavours of music. This episode especially instills the urge to catch him live for an extended evening just to experience this one of a kind rollercoaster of genres.