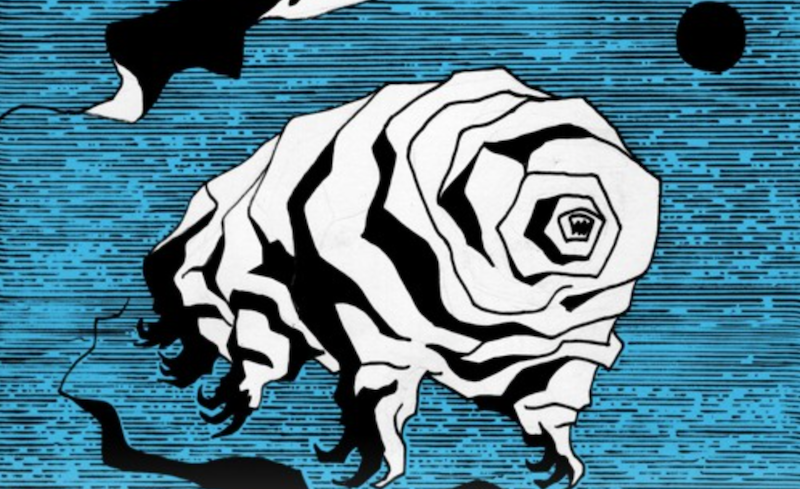 Prolific Egyptian artist Ahmed El Ghazoly AKA Zuli - amongst many other monikers - just took over Fact Magazine's flagship podcast on its 612th mix; delivering a superlative set filled with twists and turns. A couple of reworked Arabic classics appear alongside several original productions coming out of the studios of some of the best local, regional, and international underground producers. Local and regional artists include Onsy, 1127, Youssef Abuzaid & Shams Asmaa, Saudi producer MSYLMA, Abdullah Miniawy, and Alshareef Tor5y.

In total we counted 32 tracks fitted into just under one hour, mixed with pin point precision. Albeit not every mix comes off seamless, it is part and parcel of Zuli's signature sound - one that we have become accustomed to, patiently waiting between each release - be it a mixed set or original production (the newest EP Numbers on UIQ to be released shortly), El Ghazoly never ceases to impress us with his potent Bionic skills.   Check out Zuli on Facebook and follow him on Soundcloud for more tunes. 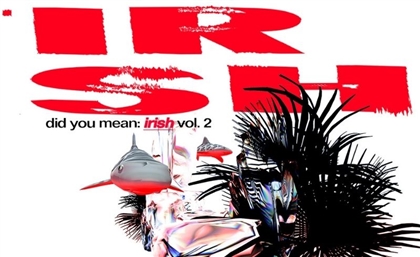 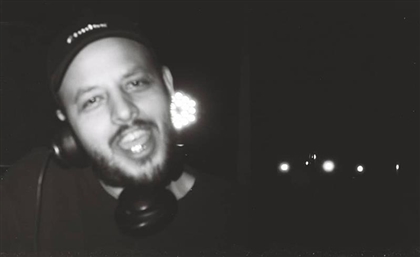 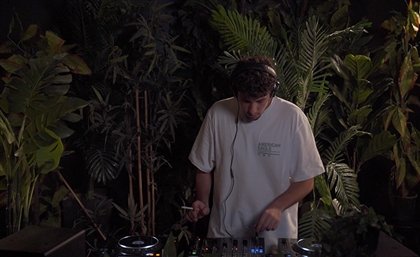