Shiha's New EP Is Out on Nueva Records 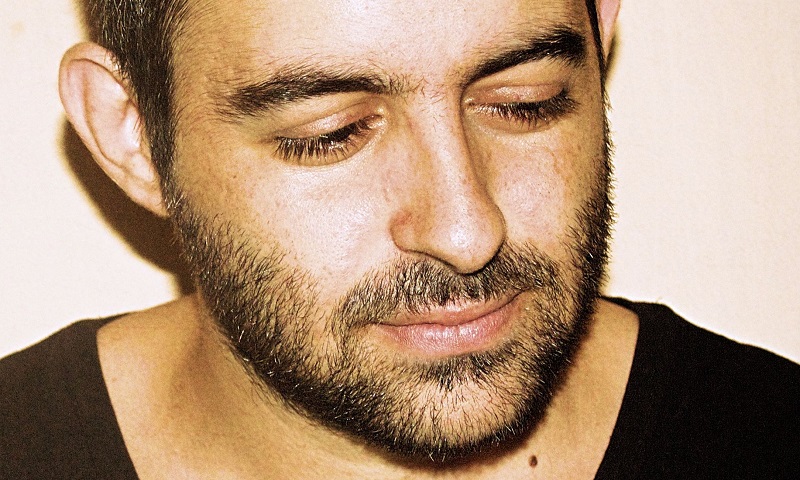 Shiha's been considered by many as one of the leading progressive house and trance producers and DJs in the country, releasing on various foreign record labels such as Nueva, Frisky Records, and more. The course he designed along with his studio Epic 101 has catered to over half of the electronic producers in the scene and is a source of knowledge for many in the region wanting to study electronic music production.

Shiha is now back with a two-track EP featuring rolling grooves, overlapping baselines and dramatic melodies.

His evolution is now noticeable from these genres (which now may seem outdated to many) into the dark melodic house sound (popularised by labels such as Life & Death and Steyoyoke). Shiha's influence from trance and progressive house is clear in the arrangement, relying heavily on anticipation and long breakdowns. It is the sound design that helps define the aesthetics (piercing high frequencies even in the kick) placing the genre somewhere between progressive house and the dark melodic house (modernly referred to or considered in the realm of deep house). Ballad Of Sirens and Electric Soul's lead synths sound like they are coming to life, demonstrating a good grasp on automations.

Although the EP was released yesterday, it was produced by Shiha three years ago. Taking that into consideration, the track would've been more relevant back then, as the style now may seem slightly outdated. Shiha’s vast knowledge of synthesis is exceptionally clear in the first track Electric Soul, where he controls every aspect of the bass as well as a very detailed spread across the stereo image. Most club sound systems are set to mono and not stereo, meaning that every speaker is outputting the same signal; therefore many producers argue that it is wiser to process most your elements in mono, especially the bass. Shiha defies this myth and spreads his bass cross the stereo image, creating a wide sense of depth unheard in most records of the genre. There is a good balance of the volumes and frequencies of the elements, which is Shihas’ forte.

In Ballad of The Sirens, more synths are heard that help identify the style: fat detuned saw waves with a slow attack, rolling energetic white noise, and an emotive chord progression. Shiha makes us feel the energetic movement of the percussion yet without relying on groove, like many tracks in the genre. This is done to leave room for the counterpoint: rich arpeggios and lush pads placed over a warm bass. By combining these elements with the detuned lead and pads, he creates an interesting dissonance which diminishes when the bass enters, reminding the sense of hope that Shiha is trying to convey. It would’ve been more interesting to hear some ambient textures in the back, and would've given it the "weird" edge it lacks.

All in all, stellar mixing, and some very nice melodies. But taking into consideration his knowledge and that this was produced three years ago, we can only infer that the artist's current work has greatly evolved and we look forward to hearing it.