Whatever happened to Acoustic Rock? Ahmed Aly just quenched our thirst for the genre with his new heart-warming album 'Miles More to Go'. 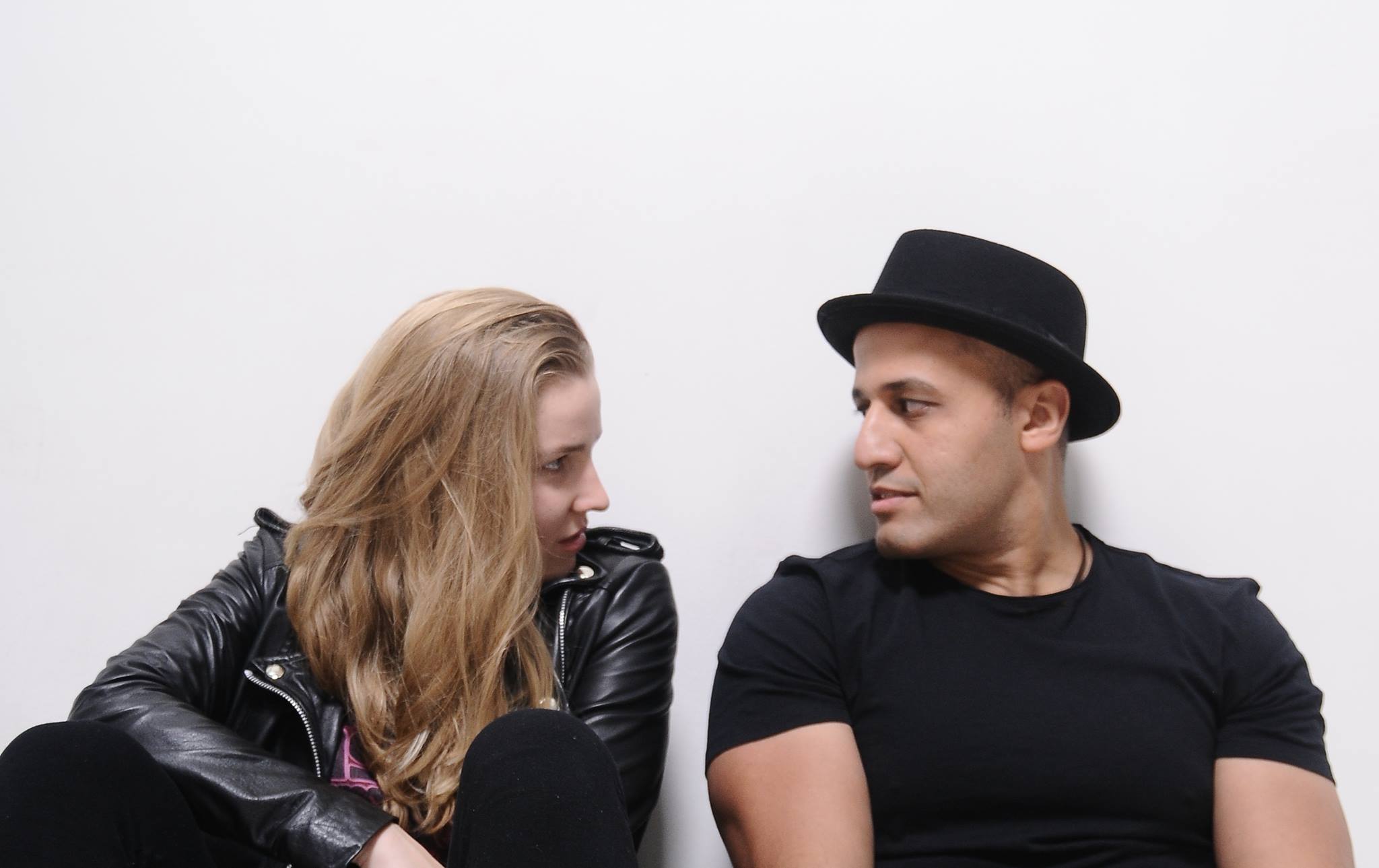 While everyone is punking it up, or trancing through their nights, we finally stumble across someone who is still true to themselves enough to be themselves and bring to us some wonderful Acoustic Rock, for which we’ve been parched for a while. Ahmed Aly's name is echoing everywhere left and right; his album boomed in London, and recently (luckily for us) in Cairo.

The album, which is a compilation of original tracks written and sung by Ahmed Aly, took a year of hard work and travel, and was fittingly created in Cairo, Nashville and London, defying borders and limitations and now it is taking Cairo by storm. After one of the tracks was released on SoundCloud, it garnered 5000 plays in just one week, while another track from the album was aired on Nile FM 104.2 on the very popular show featuring local talent, Homegrown. The 4th track on the album called ‘Leaving’ featuring London-based Madeline Wise, and produced by Jak Bondy, the famous producer behind The Spice Girls, is one our favourite tracks, with its smooth and deeply moving rock tunes and vocals. Luckily this is the track released on SoundCloud so you can listen to it here.

Miles More to Go has a very melodious pensive mood to it. The kind you listen to as you drive long distances on empty roads doing soul searching. You know, in some alternate universe where you live in a Hollywood movie. Every track builds you up emotionally. We were touched deepest by ‘Songbird’ which is available in a vocal version as well as an acoustic version.  On the inside of the cover is a dedication by the passionate musician that says “dedicated to all the people who choose to be free.”