Back with fresh material after what seems like way too long, Smash Beats' new EP paints a dreamy landscape, laden with bass. 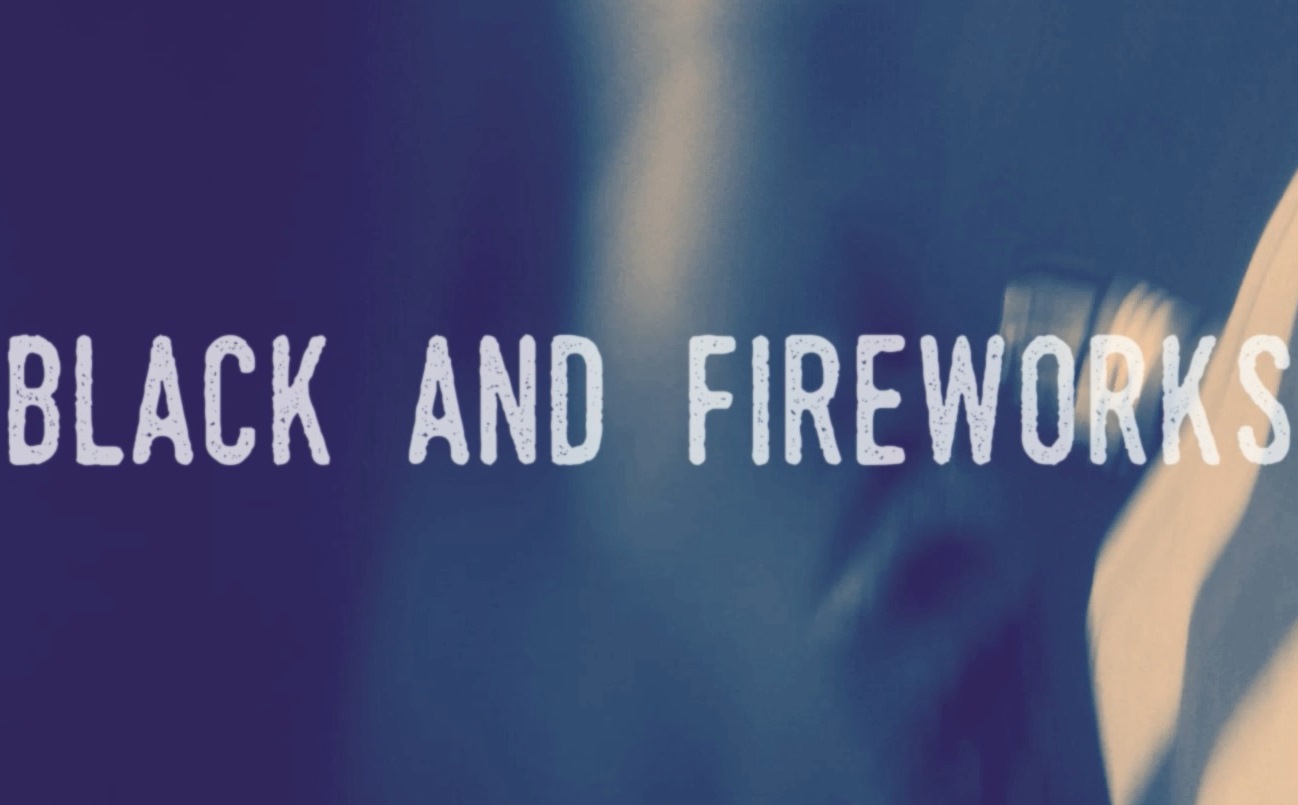 Egyptian Hip Hop instrumentalist Mahmoud Mashour, aka Smash Beats, has just released a new EP, that has us all bobbing our heads and feeling the groove here at the office.

For his latest installment, the new Smash Beats sampler plays like a genre defying groovy, Funk filled, jazzy, sample-based masterpiece. Smash Beats has somehow been surprisingly good at maintaining relevance in an almost non-existent musical landscape that he almost solely occupies. To anyone not paying attention, his VENT sets have been a favourite amongst many.

Titled Black & Fireworks, the new EP is a graceful exercise in groove and beats. The highly intricate record sometimes takes an unexpected amount of twists and turns, but it's the delivery of Smash Beats that doesn't make it seem forced, with every turn coming off as smooth as it is pleasurable to hear. With an aura of Soul sampling and a classical Jazz vibe, this is one dreamy EP, that judging by the sampler, you can throw on a lazy afternoon, and get lost in the dreamy landscapes that Smash Beats created.

It doesn't take a genius to hear the sounds that are represented, and the interesting trends in music genre that Smash Beats decided to explore, particularly the concurrent surges of independent Hip-Hop and murky R&B inspiration, but it also stands alone as a peaceful oasis.

Join his Facebook page here to stay up to date with everything Smash Beats-y.