The Lebanese songstress and all-round cool chick (and we mean really cool, like Tumblr cool) will be hitting the stage this Saturday for a night of soul-stirring music. 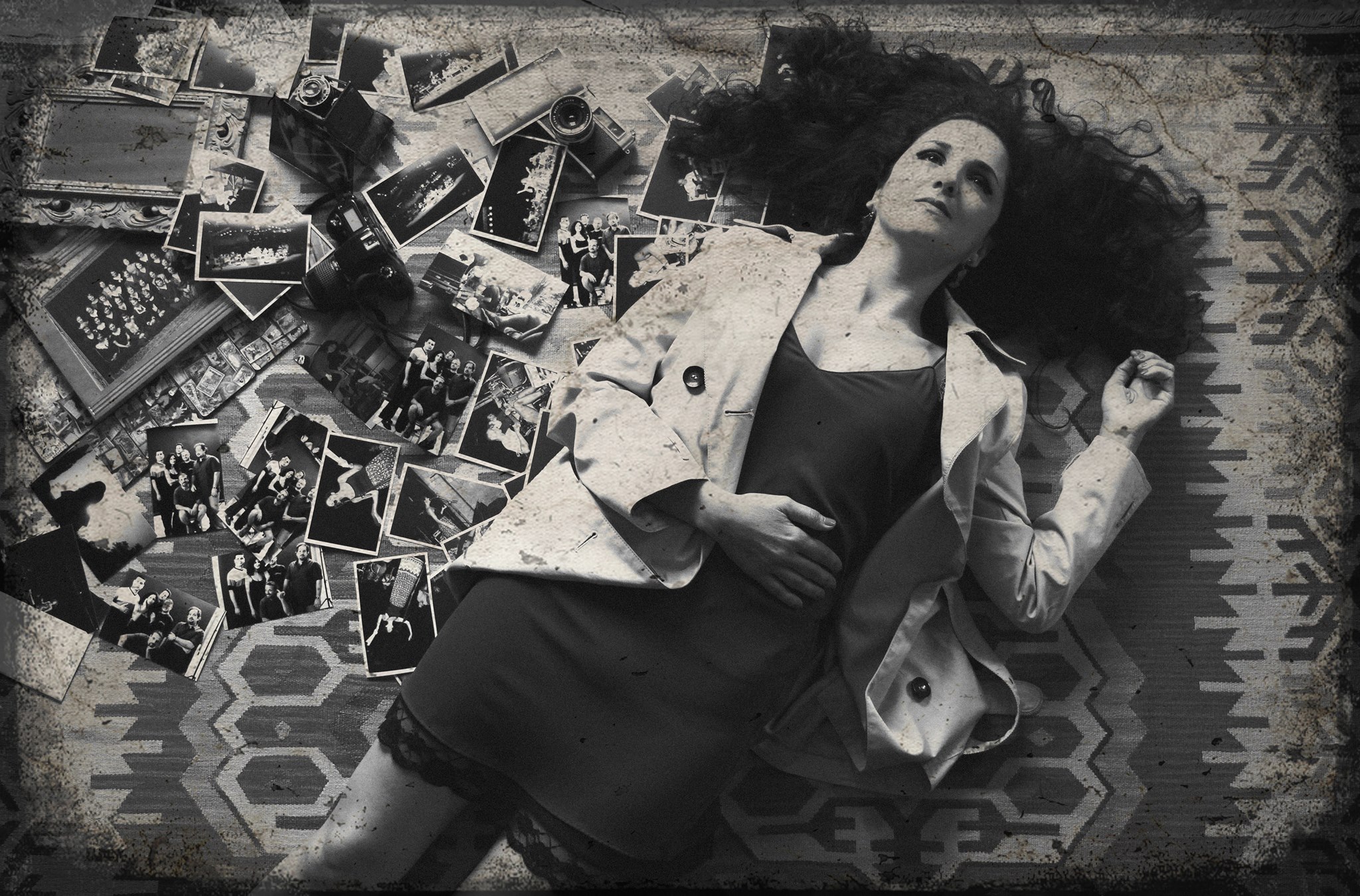 Cairo Jazz Club is known for many things, including but not limited to: their signature blue shots that typically make the rounds when everyone's so trashed they can’t even decipher their colour and being a pumping venue every single day of the week, and for bringing in some seriously divergent but equally talented artists, with every kind of music taking centre stage at their club, from actual jazz, to khabt (aka House) to Arabic rock. This week, they're playing host to Lebanese songstress Tania Saleh. The singer/songwriter (don’t you just hate it when people with good voices have an additional talent as well?) will be bringing her Oriental Fusion to the stage at CJC this Saturday night.

The raven-haired songstress, whose sound is a soft and effortless mix between traditional Arabic melodies and a more Westernized style of music will be hitting the stage while you hit the bar, serving up a medley of beautiful tunes. Having lived through the civil war which ravaged her home country, the woman is pretty bad ass and her songs reflect her extreme experiences living though such; writing about the worries of a troubled society, love, hate and everything in between. And the final effect is a seamless blend of an Indie/Alternative sound, paired with the beautiful, melancholic vocals that seem to accompany Arabic music that isn’t pop. She's released a myriad of albums and performed all over the world, and has a number of hits under her belt including songwriting credits for the title in Lebanese film Caramel and her 2011 album instantly jumped to number 1 on the top 10 list of best selling albums at Virgin Megastore in Beirut. What have you done so far? Today we downloaded a song and ordered two cheeseburgers.

Moving on, we personally can't wait to hear the woman sing as we kick back with our whiskeys and enjoy our last day of weekend freedom before work pounces on Sunday. It's the perfect chillaxed musical evening. On a side note, being a visual artist as well as a musical one, Saleh's blog looks amazing and we suggest you take a look at it.