Zeid Hamdan's video "Mouhit," from his EP of the same name, shows the heartbreaking story of two Syrian refugee children in Beirut. 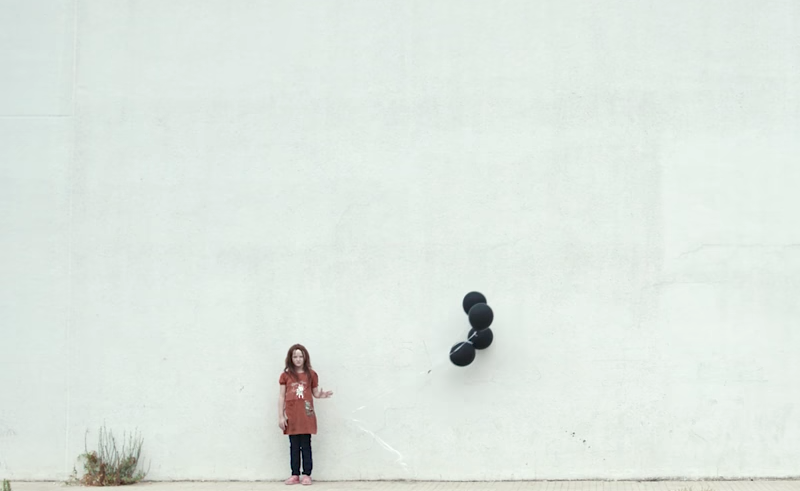 Lebanese singer songwriter Zeid Hamdan has just released a music video “Mouhit” from his new EP of the same name. The video, directed by Zein El Cheikh, depicts the story of two Syrian kids, Adam and Alaa, as they flee the war to Beirut. As expected, they experience a plethora of hardships, living in the streets and scrounging an existence from incredibly meager means. They are filthy and bedraggled, barely evading immense danger, but through the peril they stick together. You still see the light of childhood in them as they play and don costumes, though obviously that light is diminishing; perhaps even the meaning behind the image of them releasing black balloons. Interweaved through images of their life in Beirut is an even darker narrative; Adam chases Alaa through the streets as she is whisked away in a truck, and eventually a boat, separating them. The dark imagery of their disappearing childhood is juxtaposed with Hamdan’s upbeat, almost cheerful sounding music. Certainly worth a watch, it is an evocative and heartbreaking glimpse into the overwhelming woe that is the Syrian war.

Follow Zeid Hamdan on his Soundcloud for more tunes and check out his Facebook for more info.