Previous Post
Masafat: Vent Teams Up With Thirty Three Thirty And London's ICA
Next Post
9 Egyptian Musicians That Are More Famous Abroad Than At Home

Latif Group and Marriott International sign a multimillion dollar deal to bring the iconic Ritz Carlton to the Sinai Peninsula. 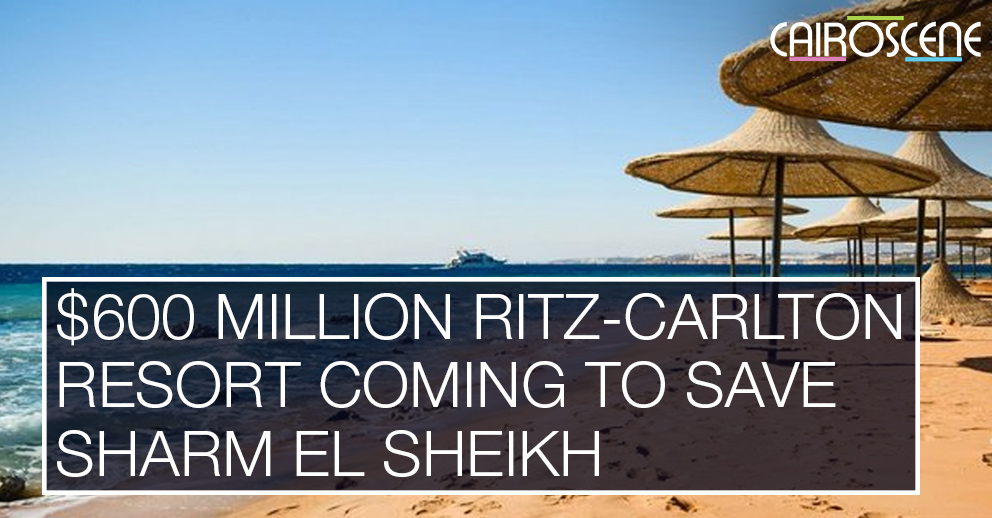 With Egyptians turning to Sahel, Gouna and Sahl Hasheesh for summertime fun and recreation, Sinai’s local Bedouin community has borne the brunt of Egypt’s tourism industry’s collapse, especially in light of recent security threats which have driven away both domestic and international tourism. Now the cool kids go to Sahel, shower themselves with tanning oil and hit the beaches there and in other red sea towns, mostly to show off their bikini bods, designer bathing suits, and outlandish sunglasses, unaware of all the actual aquatic fun they can have in Sinai!

Now, the Ritz-Carlton is coming to Sharm El Sheikh's rescue! The red sea town everyone thought was dead is about to roar back to life with one of the world’s biggest hotel franchises set to open on its shore. The news was announced yesterday at the Nile Ritz-Carlton in Cairo during a lavish signing ceremony led by Latif Group Founder & Chairman Nasser Abel Latif and Marriott International Middle East and Africa President & Managing Director Alex Kyriakidis.

You can expect everything you have come to know and love about the Ritz-Carlton and more from the all-new Ritz-Carlton Sharm El Sheikh Resort, which will be flinging its doors open in 2020. Located in Sharks Bay, or as everybody likes to cal it, the gem of the red sea, Ritz-Carlton Sharm El Sheikh Resort "will have 252 rooms, including 12 villas, three restaurants including two specialty restaurants, a number of pools, a destination spa with private treatment suites and a range of water sports activities as well as the biggest shopping complex in Sharm El Sheikh,” according to a statement released by both parties.

The whopping $600 million investment is sure to kickstart the town’s sluggish local economy and even help pull Egypt’s tourism industry out of recession with the resorts primary target being to capture the imagination of wealthy global travellers. “Egypt’s tourism industry has resumed its growth, with new hotel plans and investment in areas all around the country,” Marriott International President and CEO commented join the deal. "As one of the pillars of Egypt’s economy, the travel industry serves as a leading indicator for overall economic progress, stability and modernisation. I am proud to see that our brands and properties continue to expand in this beautiful country, and this is a clear symbol of our continued and unwavering commitment to Egypt and the tourism industry.”

Similarly, Abdul Latif pointed out the promising investment opportunities available in Egypt, “this is a momentous time for Egypt as we focus on the longer term investment and the development of tourism in our beloved country, I am excited to be partnering with Marriott International in bringing the iconic hotel brand to the Sinai Peninsula.”

Kyriakidis also reiterated his organisations commitment to contribute to Egypt’s economy. “This is the latest in a series of important landmark hotel signings and openings we have made in Africa, in Egypt in particular. We believe in Egypt, and we are thankful to our owners and partners, Latif Group of Companies, who have helped further our vision for growth and prosperity in this enigmatic country.” 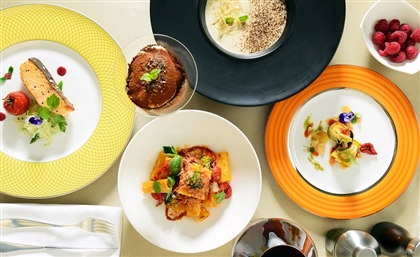 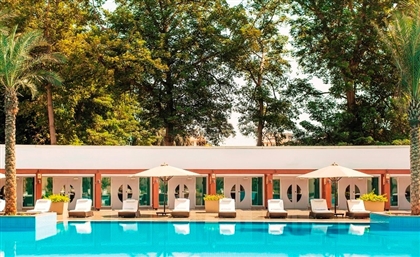 Beach Funsies in The Heart of Cairo? It's Finally Possible

From the spectacular pool to the soothing greenery and world-class cuisine, the [...] 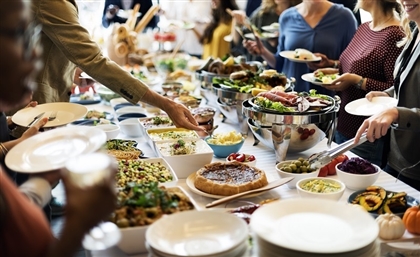 Yo Mama deserves exquisite dinners with spectacular views of the city and [...] 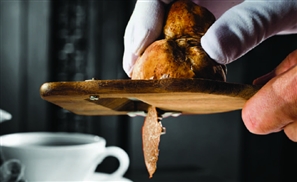 We never tire of a good food festivity in Cairo, and we hear The Nile [...]
Week Month Year