Previous Post
‘Tasting Freedom, a Journey’ is Taking Travellers Deep Inside Sinai
Next Post
Delve Into the World of French Pastry on September 28th

9 Islands You Won’t Believe Are in Egypt 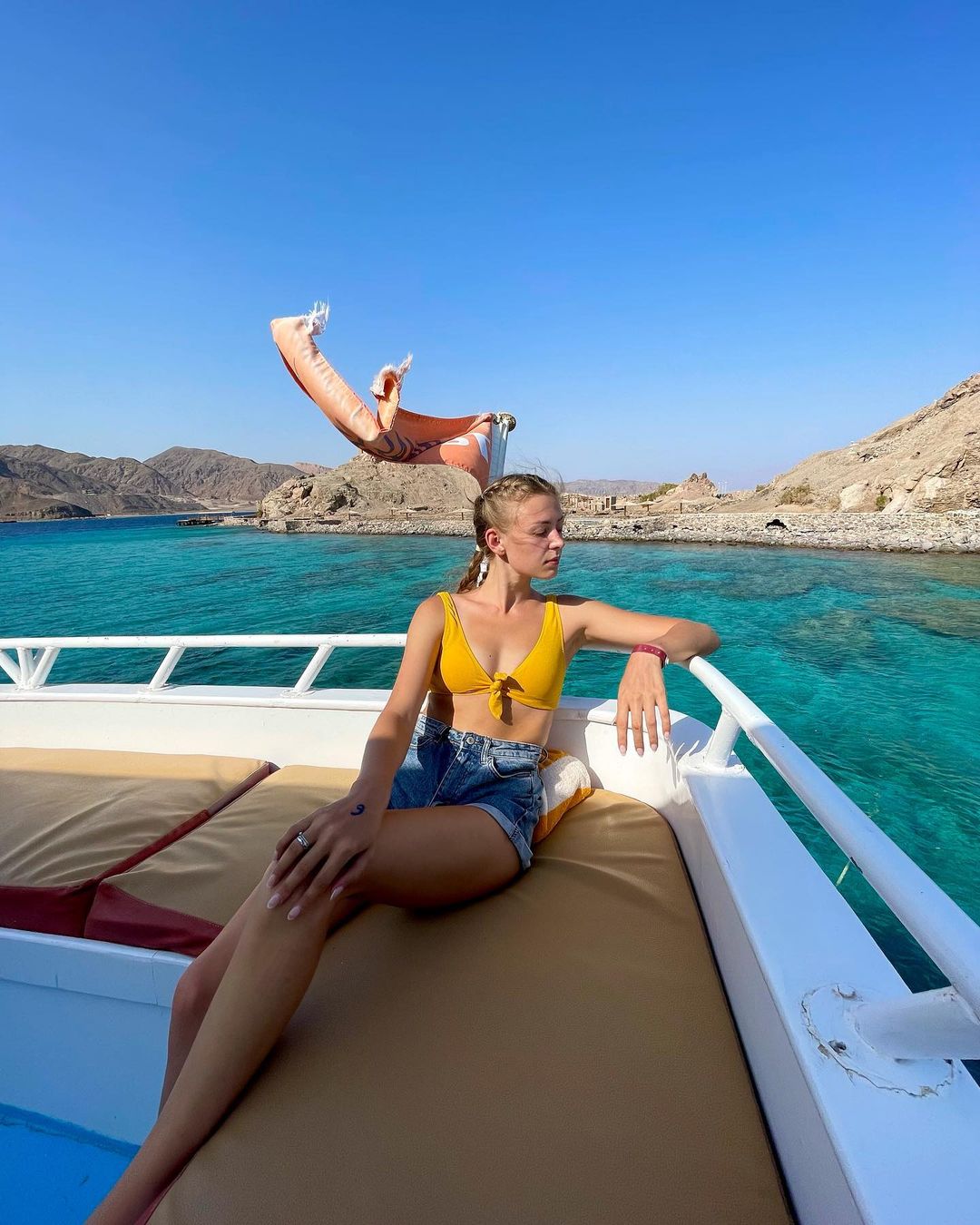 Also known as Coral Island, this island off the Gulf of Aqaba features a citadel that was built by Christian Crusaders in the Middle Ages, conquered and reconstructed by Salah El Din as an outpost to protect land and sea routes between Egypt, Syria and Hejaz, and is now listed as a UNESCO World Heritage Site. Today the island is a popular diving spot for Taba visitors thanks to its surrounding Picasso Reef, an underwater mountain leading down to massive table corals.

Once owned by Lord Horatio Kitchener, Britain’s Consul-General to Egypt between 1911 and 1914, the entire island was transformed into a lush botanical garden in 1929. Resplendent with shady trees, delicate flowers, unusual plants and rare exotic birds, Kitchener’s Island is a tranquil paradise hugging the shores of Upper Egypt’s Nile. 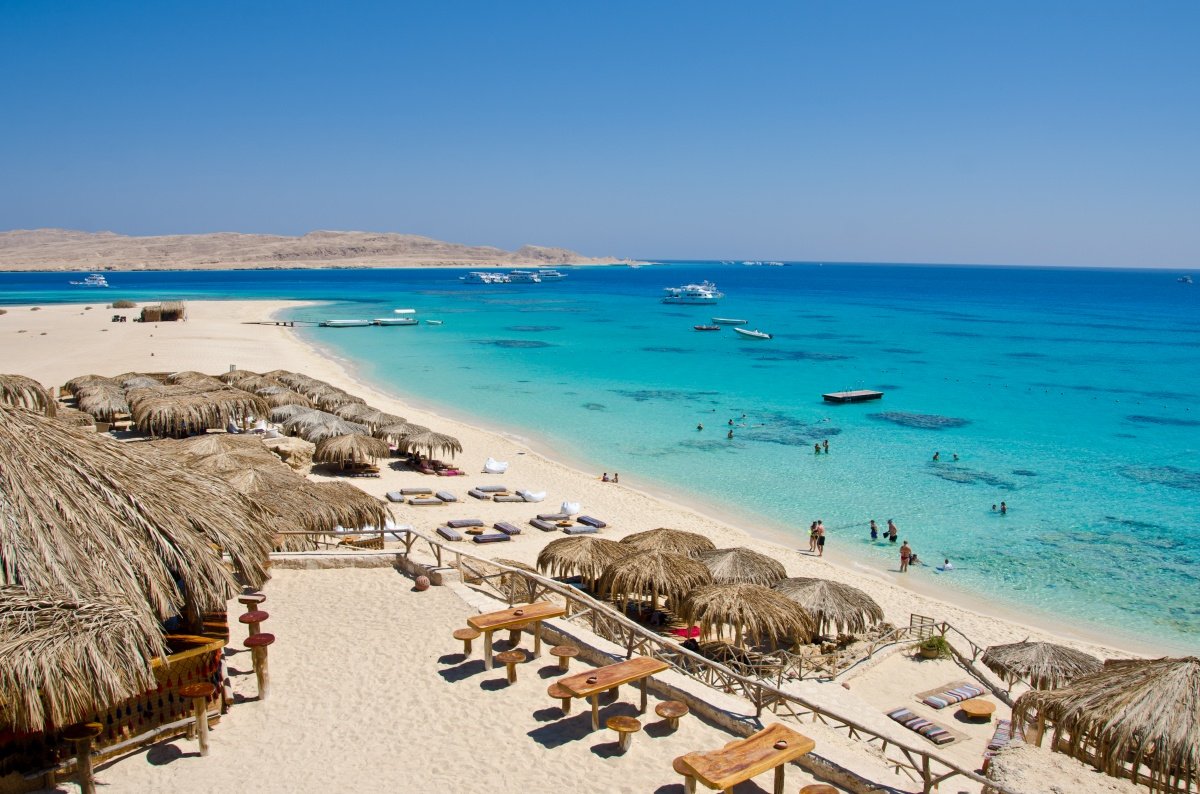 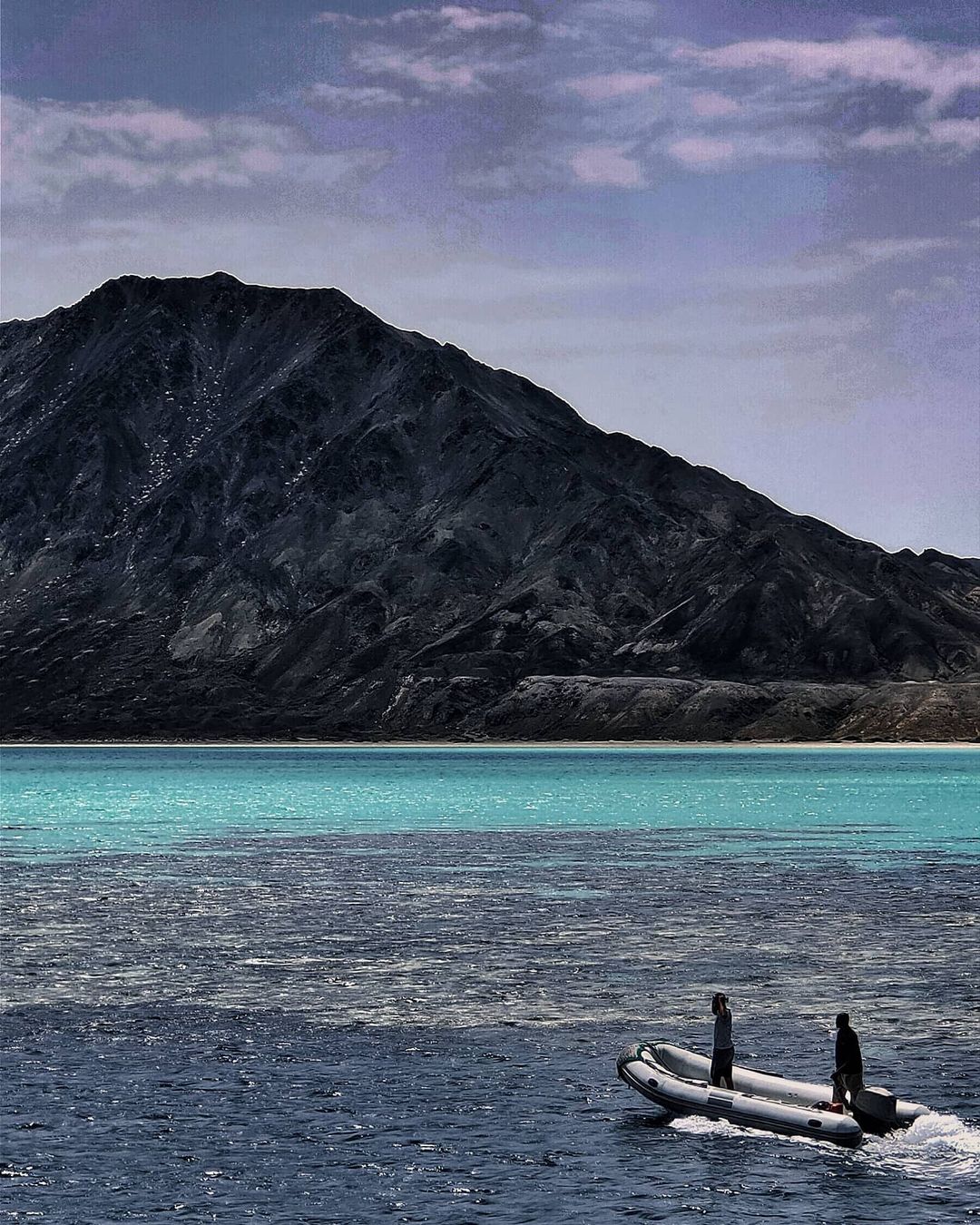 This faraway island is cradled between Marsa Alam and Sudan, a spot on the Red Sea known as the ‘Deep South’. There, you’ll be among the small coastal villages Hamata and Wadi Lahami, right before reaching the protected areas of Shalateen and Halayeb. This group of islands has a geologically unique location, believed to be an uplifted mantle, tucked away in the safety of the Elba National Park. 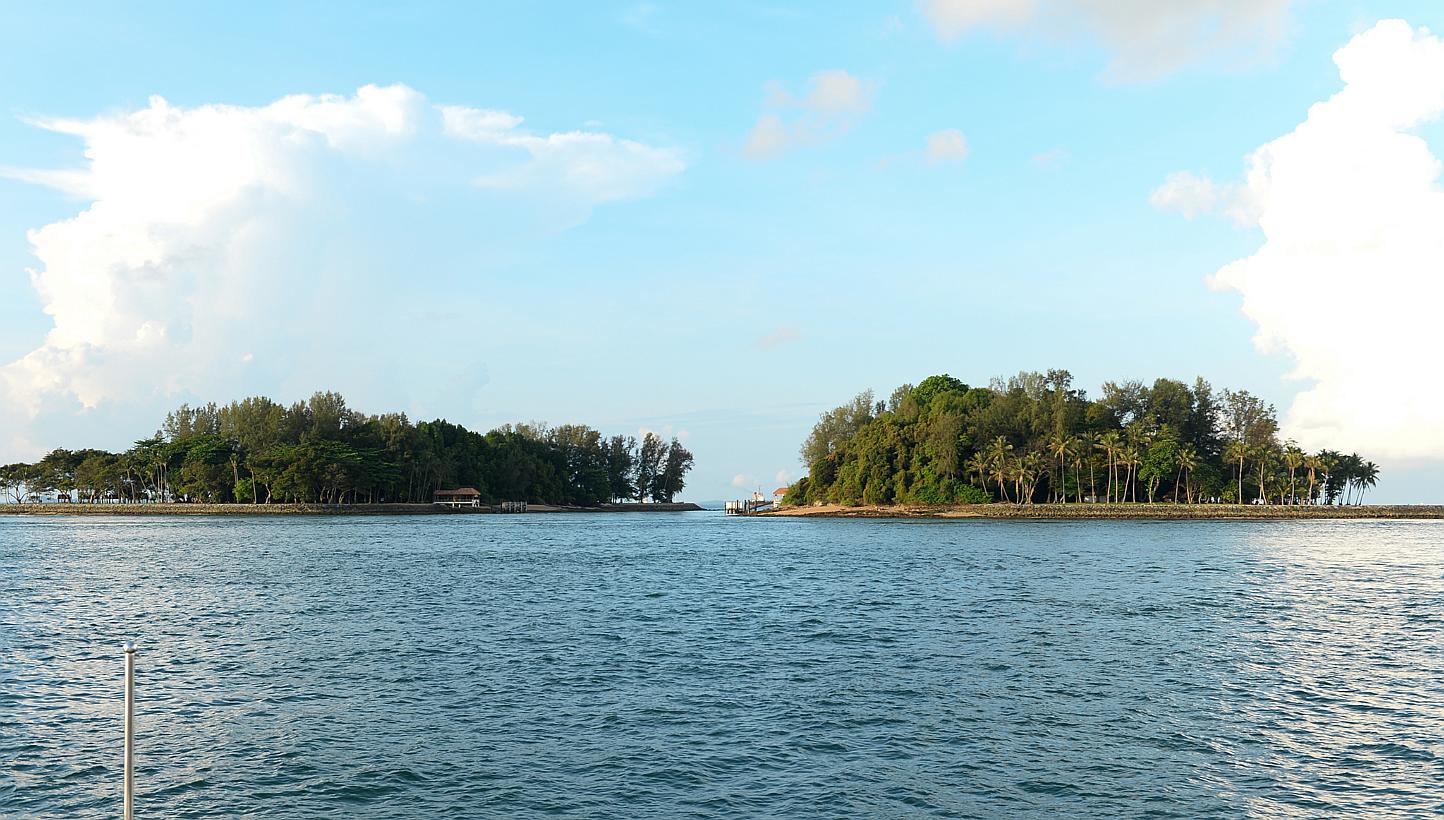 Known as one of the best diving spots in all of the Red Sea, El Ikwha Islands - aka ‘Brothers Islands’ - is made up of two islands. As you might guess, they’re named Big Brother and Little Brother. Located 70 kilometres off the shore of El Qoseir, about a two-hour drive south from Hurghada, these islands give you a chance to see massive sharks and other wild sea life. Make sure you don’t miss ‘The Brothers Lighthouse’ built by the British in 1883. 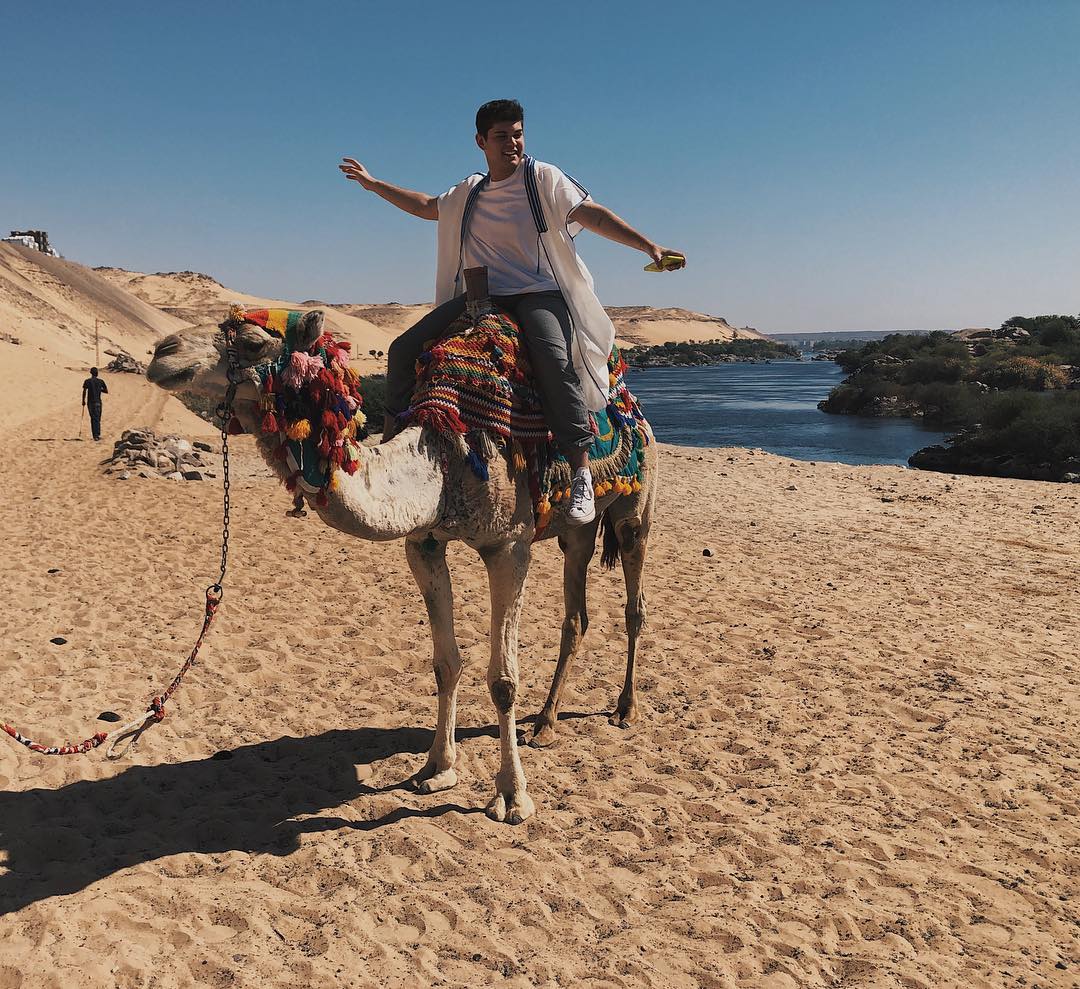 This popular island is considered the oldest inhabited area of Aswan and once served as the centre for a cult dedicated to the Ancient Egyptian ram-headed god, Khnum. The island is located just down the stream from the first cataract in the Nile, straddling the border between Upper Egypt and Nubia. Here you can savour the peaceful atmosphere of the Botanical Gardens and relish in the gorgeous views across the river. 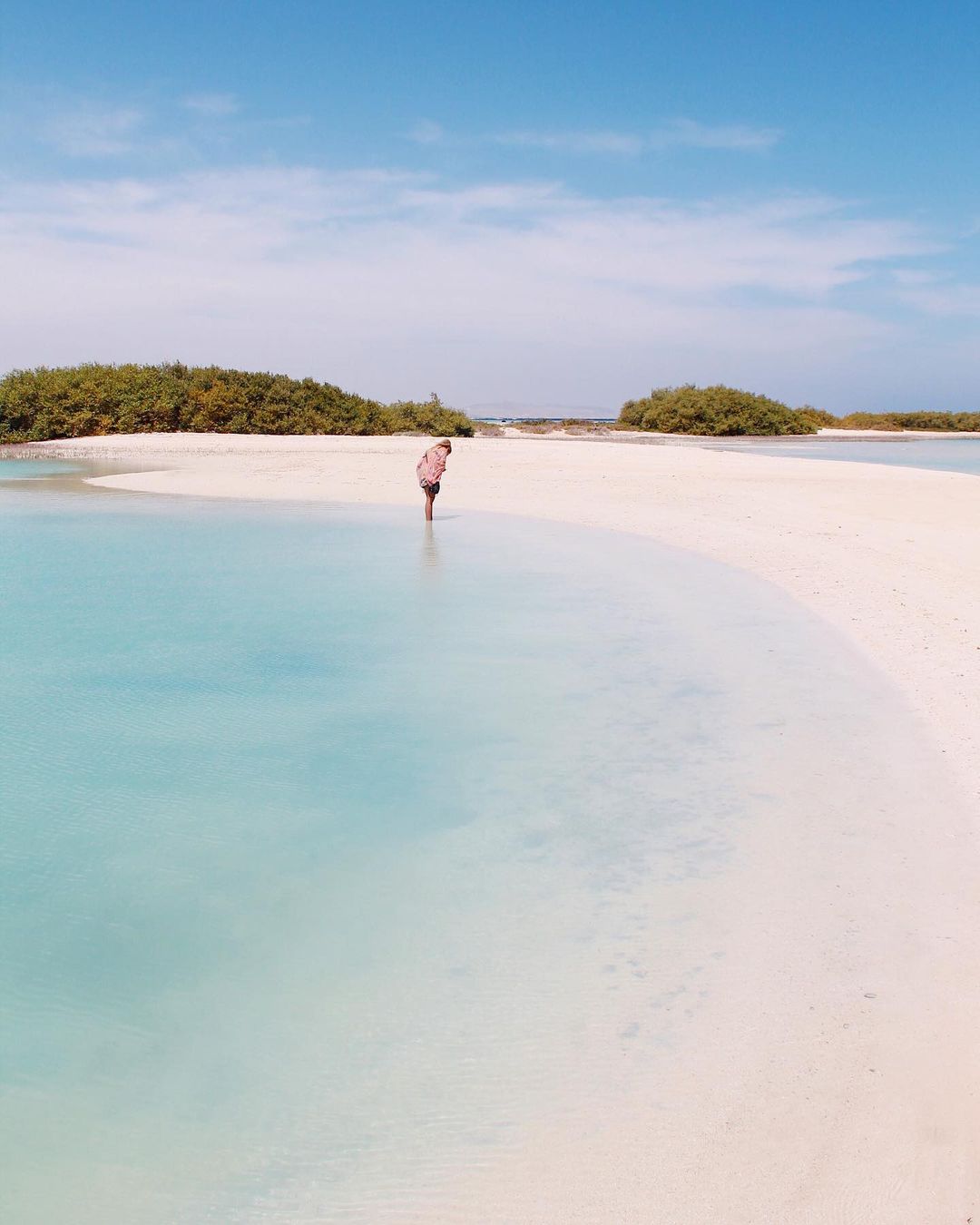 This remote cluster of islands deep in the protected bay in the Wadi El Gemal National Park south of Marsa Alam in the Hamata area. Their intricate ecosystems built around the native mangroves allow for marine life to flourish under the trees. Due to the migration of exotic bird species, the islands are also seen as a popular bird watching spot. 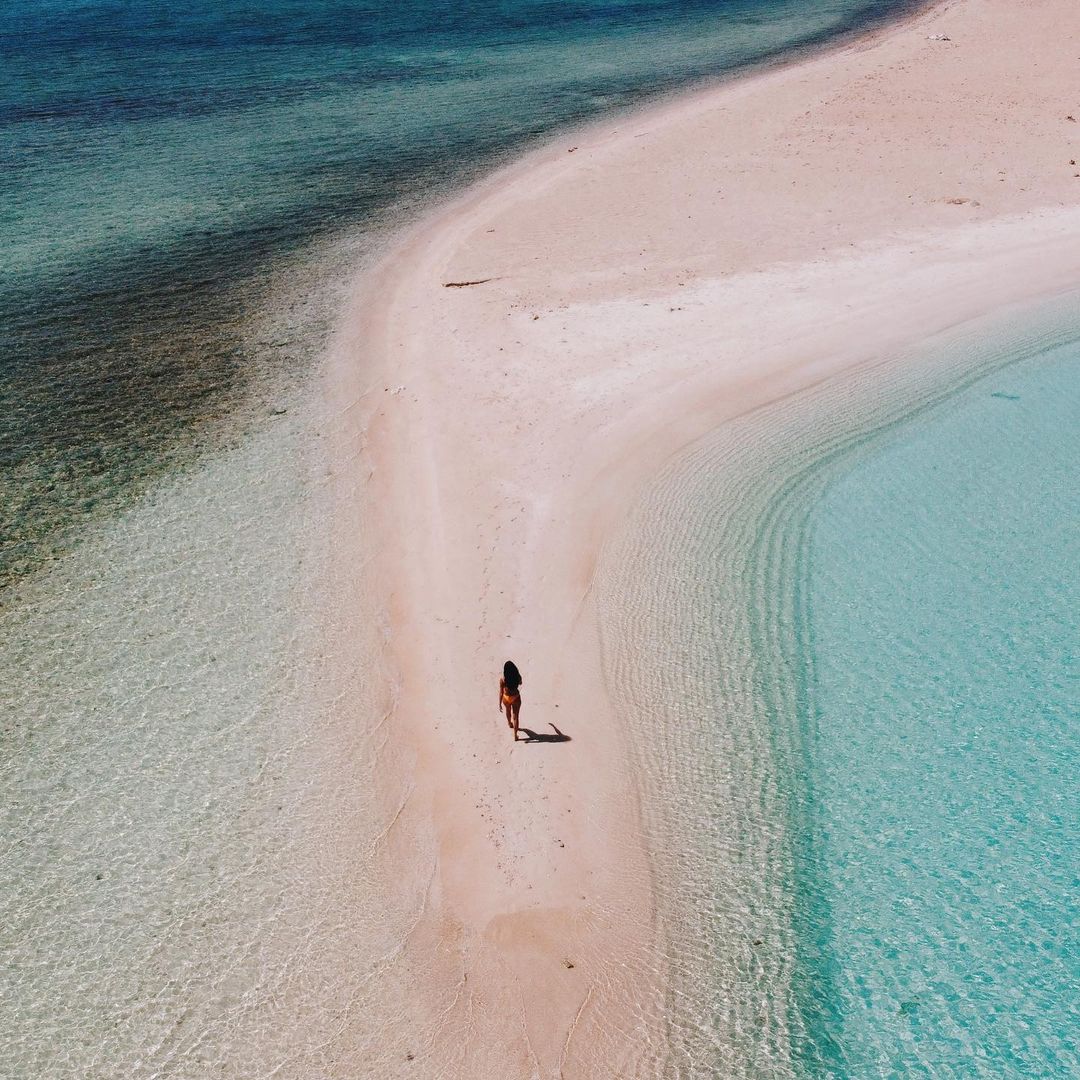 One of the Red Sea’s largest islands, Shadwan was once an Egyptian military base and a target of an Israeli heliborne raid in 1970. The only structure that remains on the island is the Shadwan Lighthouse, built in 1889. Today, the desolate island remains open for divers, fisher and other curious tourists. 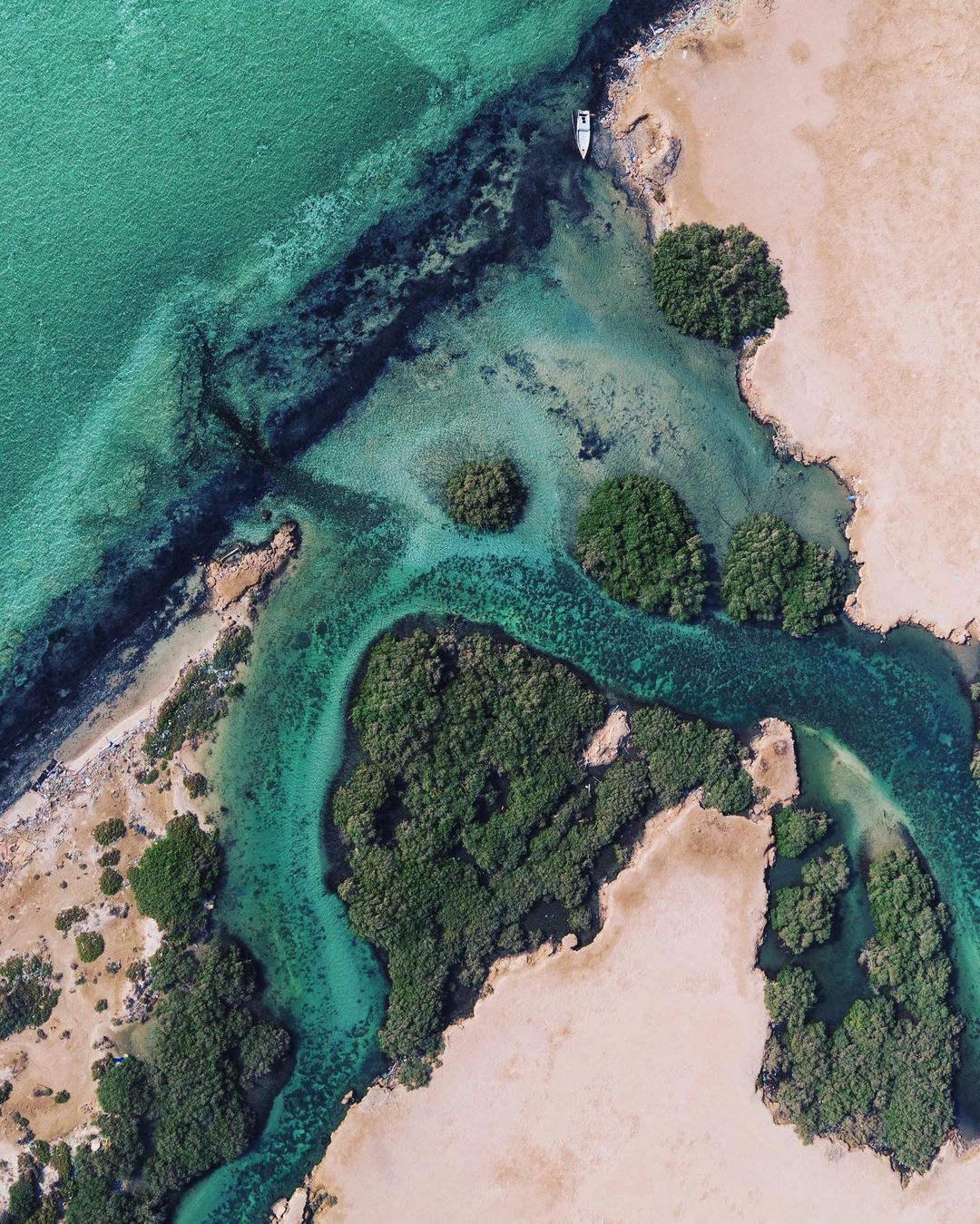 While it is found in the same area as the Giftun Islands, Abu Minqar Island stands in stark contrast with its crystal clear waters, the sound of chirping sea birds and the striking beauty of its otherwise silent mangroves. This little-known spot is perfect for a private hideaway.

The company has already expanded into 12 countries in 2020, helping facilitate [...]

From natural springs to earthquake cracks, travelers who wander off the beaten [...]

From quad bikes to horseback swimming, these unseen El Gouna gems will make the El [...]

The return of flights from Italy after they were suspended over a year ago is a [...]

From natural springs to earthquake cracks, travelers who wander off the beaten [...]
Week Month Year