Despite heavy tourism traffic between the two nations, this is the first time the Egyptian Ministry of Tourism & Antiquities cooperates with Saudi Arabia's Ministry to hold an exhibition in Riyadh. 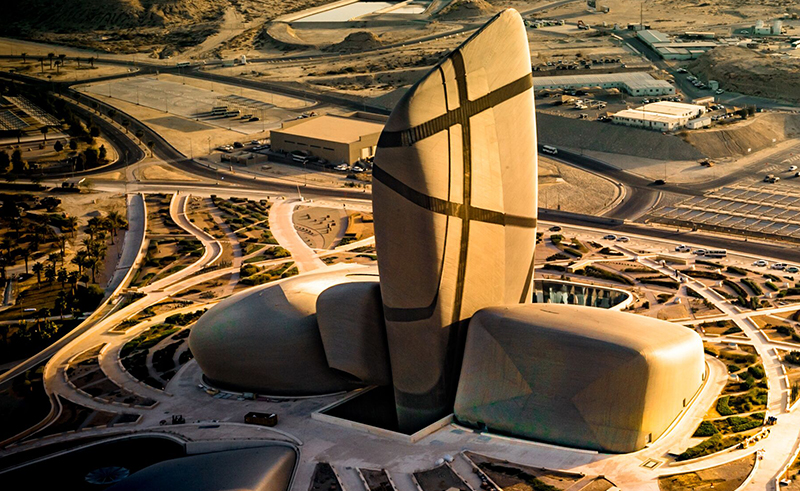 For the first time ever, an all-new exhibition of Ancient Egyptian artefacts will be held in the Kingdom of Saudi Arabia by the Ministry of Tourism and Antiquities. After being approved by the Egyptian Cabinet, an 84-piece exhibition will be prepared, packaged, and transported overseas to Riyadh in November.

Egypt and Saudi Arabia both provide a great influx of tourists annually for one another, with many Saudis visiting Egypt for vacation spots like Sinai and Hurghada. At the same time, many of Egypt’s Muslims flock to Mecca each year for Umrah and Hajj pilgrimages and to visit expatriated Egyptians working in the kingdom. Despite consistent travel to and from Saudi Arabia, this is the first exhibition that the two tourism ministries would collaborate on together.