Previous Post
Dubfunk Graces Us With His Latest EP Midnight Express
Next Post
Halloween is on Tuesday? The Basement Urban Pub Has Got This Covered

Egypt definitely doesn't have a lack of cultural (and natural) greatness. 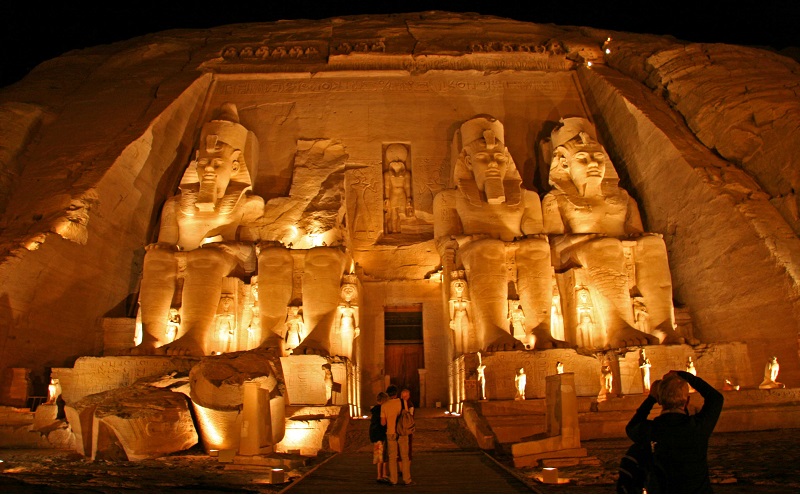 The US and Israel recently withdrew from UNESCO over claims that the organisation has "anti-Israel bias". And as ridiculous as all that sounds, it happened. So we decided to join the fun by listing and showing off all the sites in Egypt that are UNESCO heritage sites.

Known as one of the most culturally, historically, and archaeologically rich countries in the world, it's actually a surprise that Egypt only racks up seven sites on UNESCO's World Heritage list, not including 33 sites that are on the tentative list. Egyptians famously claim that their country has "a third of the world's artefacts", here are some of our most impressive ones, six of which are cultural heritage sites and one natural heritage site:

A religious site dating back centuries, Abu Mena was named after the Egyptian Saint Menas of Alexandria, who was martyred in the late 3rd of 4th century. The site is now only remains of what used to be a monastery, with the main basilica’s ruins largely still recognisable. However, it has been considered a heritage site “in danger” since 2001, after first being designated a UNESCO World Heritage Site in 1979.

Ancient Thebes with its Necropolis

Home to the world famous Valley of the Kings and Valley of the Queens, the ancient city of Thebes was the capital of ancient Egypt and features numerous vast temples and necropolises and was designated a heritage site by UNESCO in 1979.

Also known as Islamic Cairo, this cultural and religious haven of the city dates back as far as the 10th century and reached its peak of development in the 14th century. With dozens of beautiful, ancient mosques, it is a must-visit destination for tourists and worshippers alike and is a large contributor to Cairo’s nickname as the city of a thousand minarets. It was designated as a cultural site in 1979.

Memphis and its Necropolis – the Pyramid Fields from Giza to Dahshur

The last ancient wonder of the world, the great pyramids of Giza sit on these fields, also known as the Giza plateau, where many smaller pyramids surround the three most famous ones, along with many other archaeological discoveries. It was designated a UNESCO heritage site in 1979.

Some of the most iconic and mysterious ancient temples sit here, including Abu Simbel and Ramses II, the former of which contains a remarkable astrological feat wherein the sun matches up with openings in the ceiling to light up the colossus of the pharaoh inside. Twice a year, his face shines on the date of his enthronement and his birthday. UNESCO designated a (cultural) World Heritage Site in 1979.

This area is sacred to all three Abrahamic religions. Muslims, Christians, and Jews relish this site as where the prophet Moses received the word of god through the Ten Commandments, and is also where he spoke to god through the Burning Bush, which still stands as a vast, Holy Tree to this day inside the Saint Catherine Monastery, according to religious officials in the area. It was officially designated a UNESCO cultural heritage site in 2002. A bit overdue.

The only Egyptian UNESCO heritage site that is natural rather than cultural, this site that was designated in 2002 provides vital fossil evidence that paints the full picture of how whales evolved from land-based mammals to beasts of the oceans. 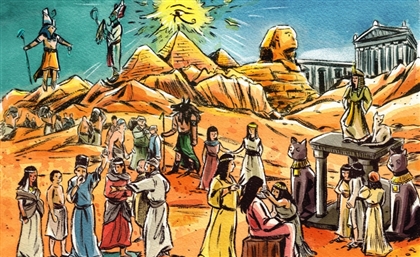 The Odd, the Bizarre, the Peculiar: Intriguing Egyptian Archeological Finds Shrouded by Mystery

Not only do we have treasures under the ground, we have them under the sea, too. [...] 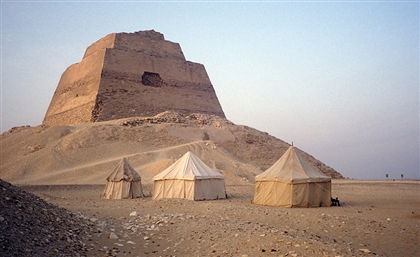