Egypt is home to some of the world’s most important historical, cultural and natural heritage.

Even as we sit in the middle of the Information Age, there’s still a glaring misconception of what Egypt is beyond pyramids and temples. You don’t have to scratch too far past the surface to realise that, beyond the legacy of our Pharaonic forefathers, Egypt is a land ripe with sites that showcase an incredibly diverse and varied history - a history that is summed-up quite nicely by its seven UNESCO World Heritage Sites.

These sites have been chosen for an array of reasons according to UNESCO's criteria, including 'representing a masterpiece of human creative genius' and places that 'contain superlative natural phenomena or areas of exceptional natural beauty and aesthetic importance'.

From the untarnished beauty and religious significance of St. Catherine’s Monastery, to Wadi El Hitan and its remnants of the first known form of whales, Egypt is full of wonders, as these seven sires testify. 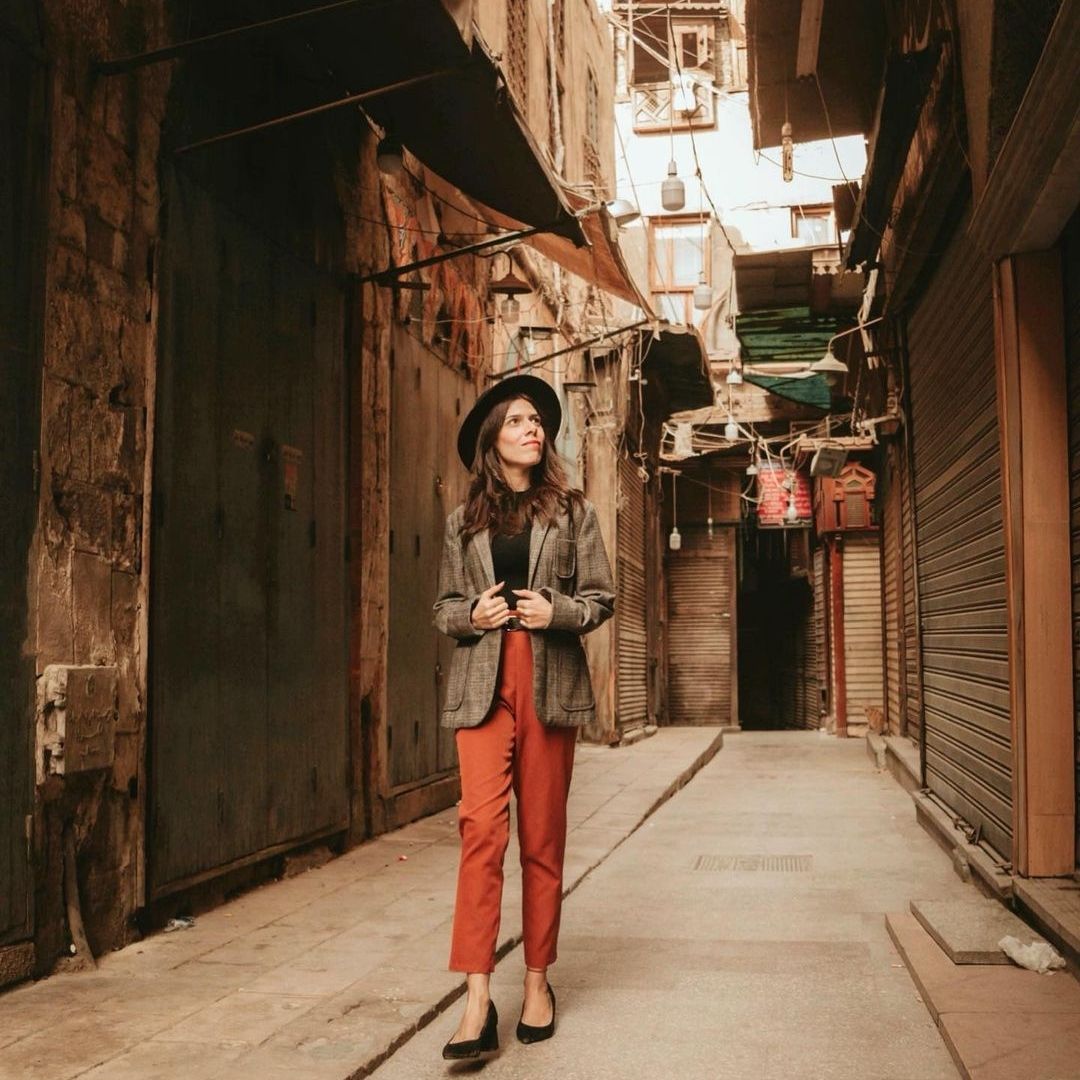 Nestled in the modern hustle and bustle of Egypt’s capital city, Old Cairo - or Historic Cairo - sits as a testament to the country’s rich Islamic history. Founded in the 10th century, it quickly became the new center of the Islamic world, which reached its golden age in the 14th century as a place of culture as much as it was a place of religion. Home to a wealth of centuries-old mosques, cathedrals and other medieval monuments, Historic Cairo is an architectural marvel and the Fatimid nucleus of Cairo and its necropolis. The most important street in Old Cairo is El-Muez Street, refereed by the UN as "the greatest concentration of medieval architectural treasures in the Islamic world.” 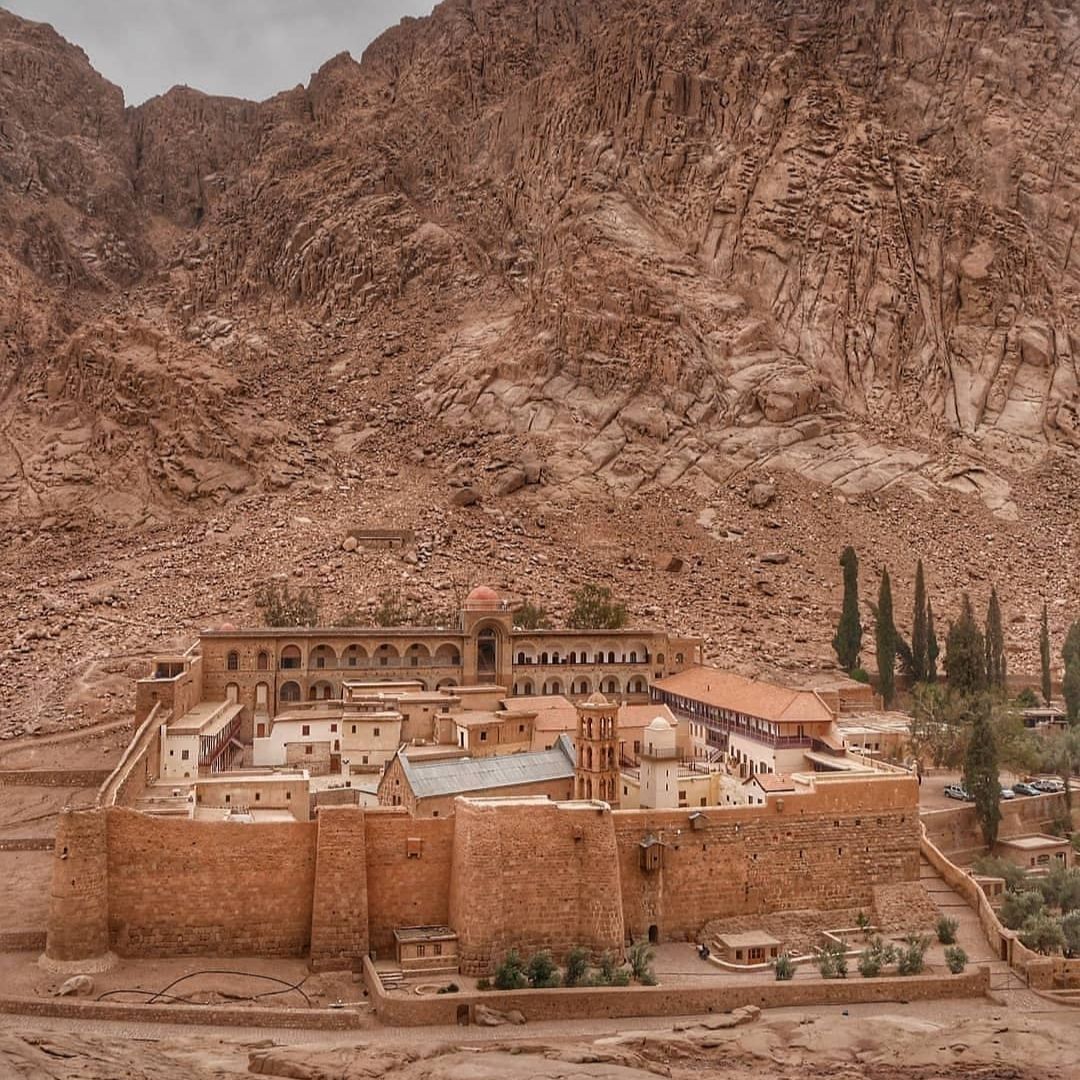 Burrowed at the foot of Mount Sinai, where Moses encountered the Burning Bush and received the Tablets of Law, sits one of the world’s oldest functioning monasteries. Built by Byzantine Emperor Justinian I in the 6th century, the Orthodox Saint Catherine Monastery encompasses numerous structures including the Church of the Transfiguration of Christ the Savior, the Church of the Burning Bush, an olive press and a Fatimid mosque dating back to the 12th century. 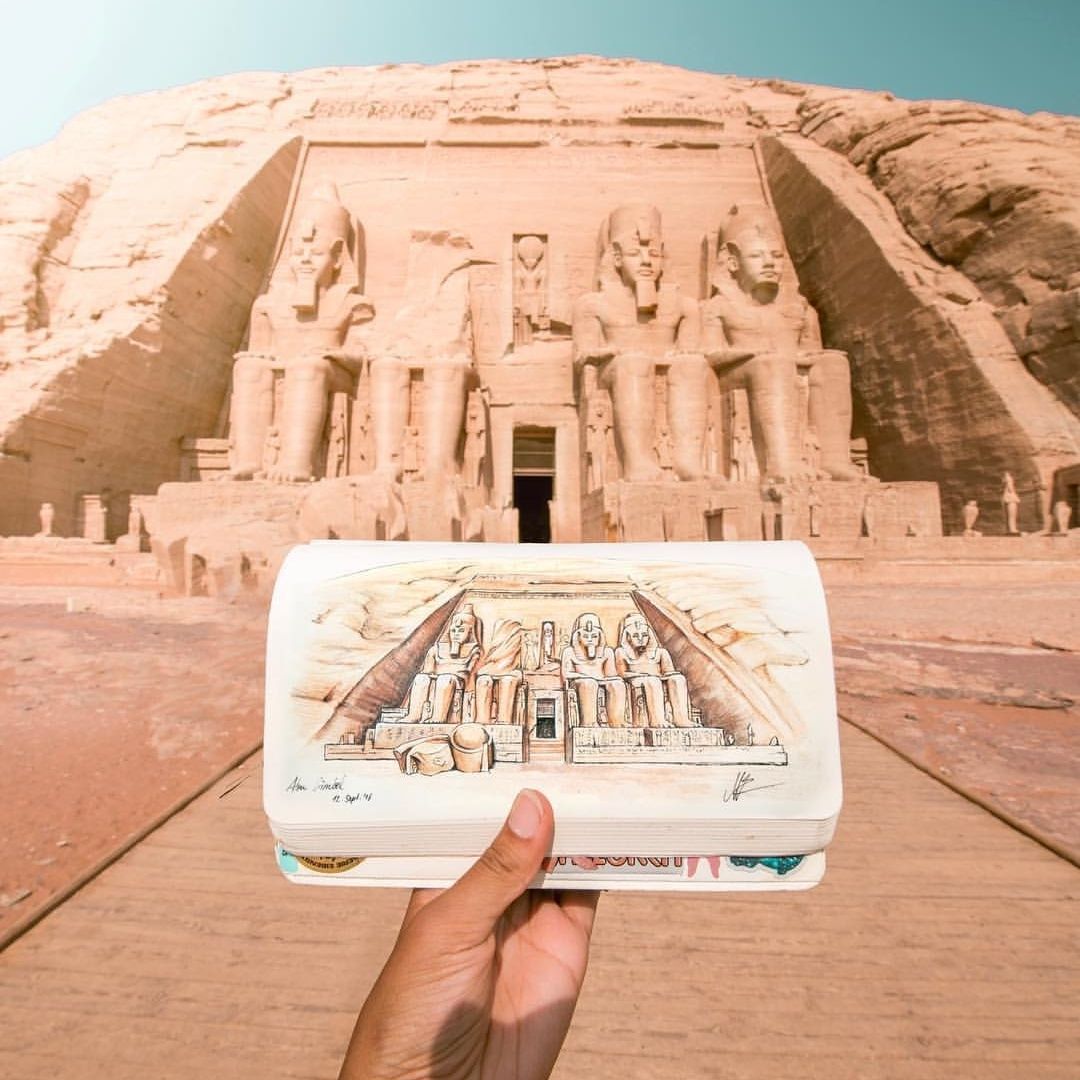 Nubia, the southernmost region of Egypt, is home to a wealth of awe-inspiring archaeological sites. Between Aswan and Abu Simbel, the area is teeming with ancient monuments, the most important being the massive Temple of Ramesses II in Abu Simbel and the serene Sanctuary of Isis at Philae Temple.  In the 1960s, the construction of the Aswan High Dam threatened these ancient monuments with submersion. UNESCO launched an International Campaign to relocate these monuments between 1960 and 1980. 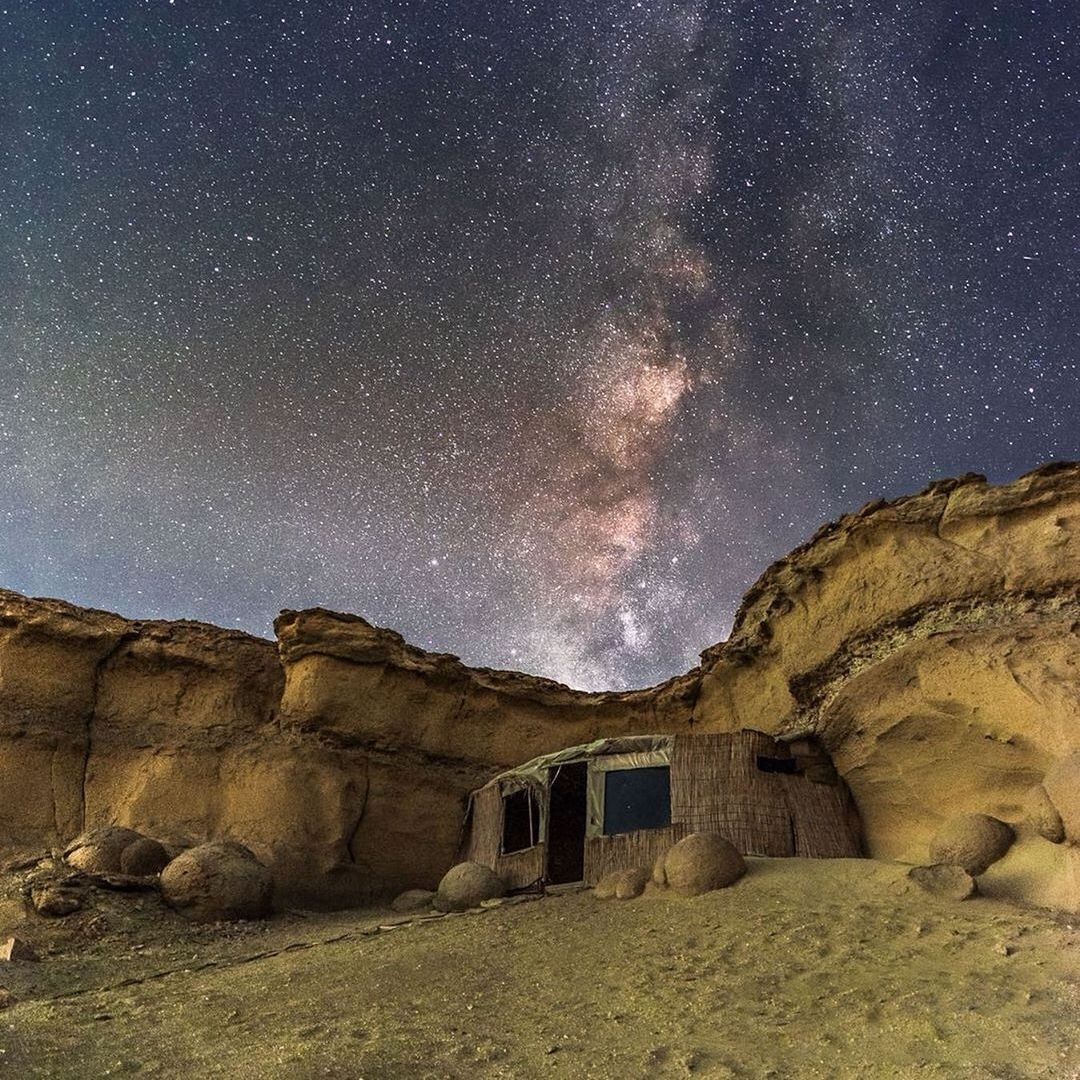 Translating to ‘Whale Valley’, this area in Fayoum in the east of Egypt is home to the rare fossilised remains of an extinct whale species that hold the secret to one of evolution’s most extraordinary transformations. The fossils tell one of history’s most important stories: the transition of the whale from a land-based animal to an ocean-going mammal.

A UNESCO heritage site since 2005, the area in which the fossils sit also signifies where the ancient Tethys Ocean once reached. The formation is believed to have played a part in the fragmentation of Pangea. 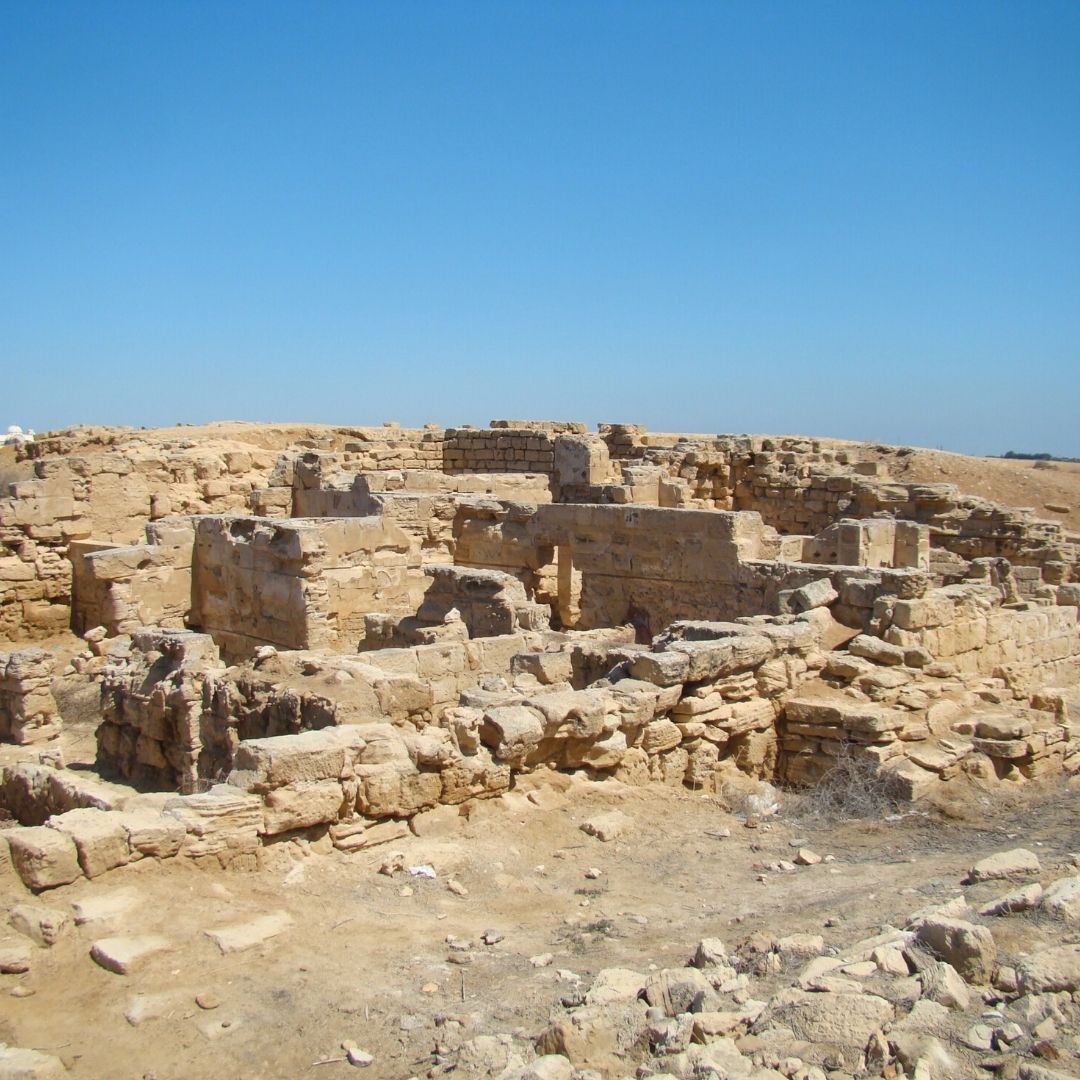 Lying on the outskirts of Alexandria, Abu Mena is home to the remnants of an early Christian holy city built on the tomb of Menas of Alexandra, a Christian martyr. The area encompasses the ruins of a church, monasteries, houses and numerous public buildings. The story goes that, after the martyrdom of Mena in the early 4th century, the camel moving his body through the desert stopped at a specific spot and refused to proceed any further. Taking it as some kind of divine sign, the attendants chaperoning the body decided to bury Menas right there. The location was forgotten, according to legend, until it was rediscovered by a local shephard who was feeding his sheep in the location. A sick lamb fell on the ground at the spot, only to rise with its scabs cured. From then on, it became a spring for miraculous healing, one that people visited for centuries after as a place for pilgrimage.

Memphis and its Necropolis (The Pyramid Fields from Giza to Dahshur) 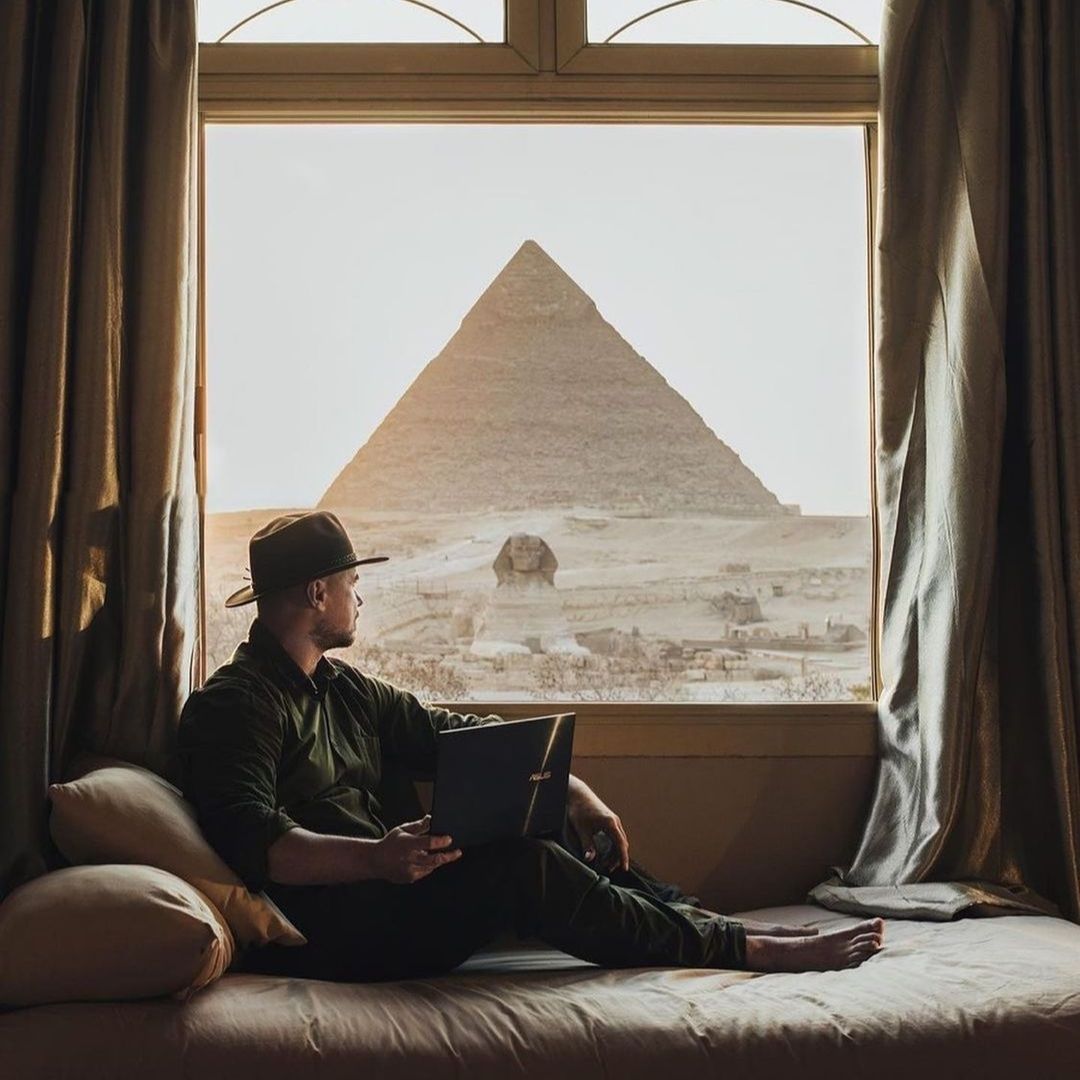 Founded in 3000 BC, Memphis was the first capital of Ancient Egypt, and its necropolis sits close to modern-day Cairo. Besides being the home of the pharaohs, and the center of the country’s administration, Memphis was considered a site sacred to the Ancient Egyptian gods.

Today, many temples and monuments are left standing in Memphis, as well as evidence of the development of the royal tombs from their original shapes as mastabas, to the evolution into the final pyramid shape we’re so familiar with today.

There are more than 38 pyramids in Memphis’ Pyramids Field, including the Great Pyramids of Giza and the pyramids of Abusir, Saqqara and Dahshur.

Ancient Thebes with Its Necropolis 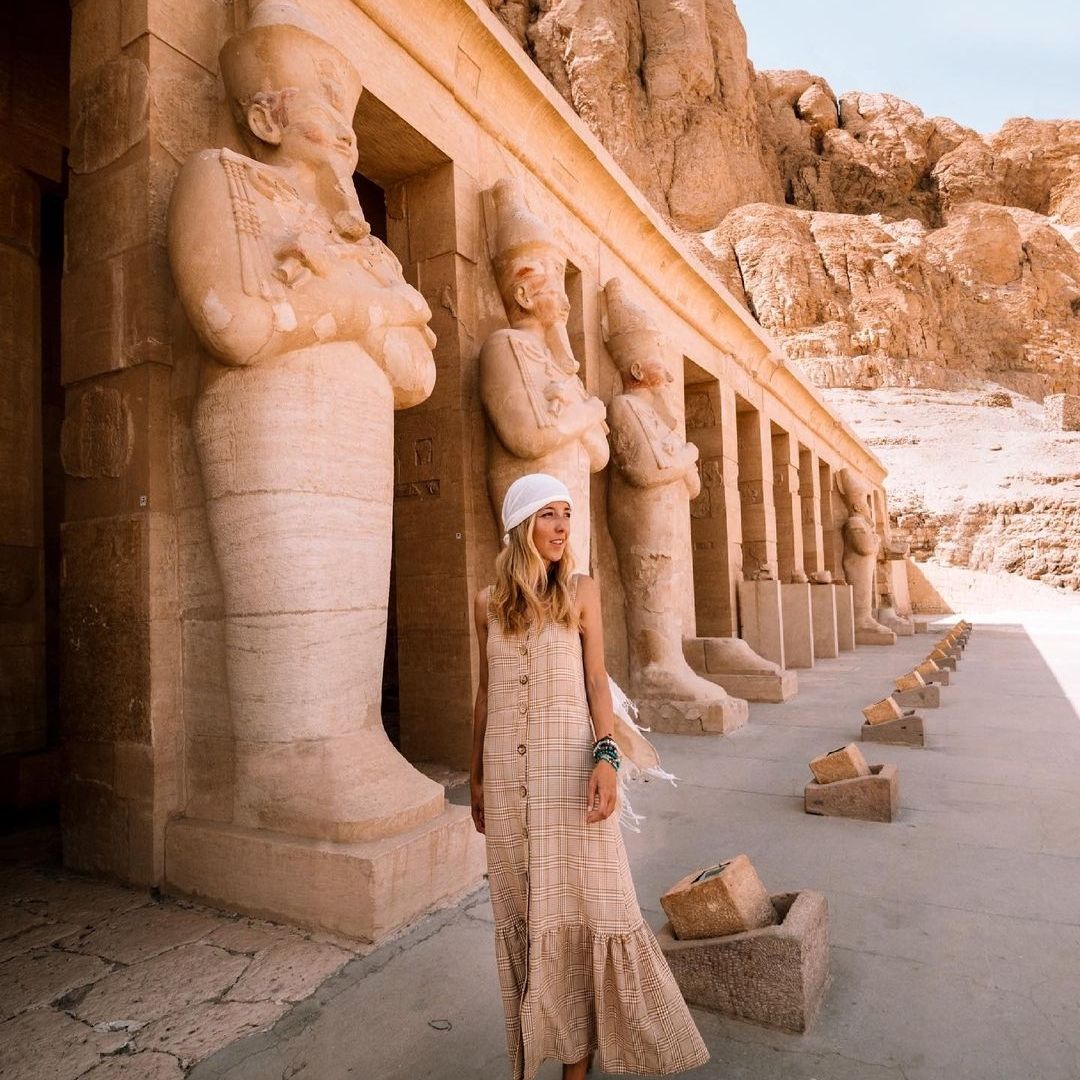 Known as the city of the God Amon, the ancient city of Thebes, now modern-day Luxor, was the capital city of Egypt during the Middle and New Kingdom periods. A wealth of monuments dating back to the New Kingdom still stand today, including historic temples such as the famous Luxor Temple, as well as Hatshepsut’s Mortuary Temple, Karnak, the Valley of the Kings and the Valley of the Queens.

Following the elegant Chedi Andermatt in the Swiss Alps and the Chedi Lustica Bay [...]

These Rooftop Bars Come with the Best Views of Cairo

Whether you want to gaze down at the Nile, marvel at the Pyramids, or dine while [...]
RELATED ARTICLES

Damietta was included among ten cities from around the world were selected for the [...]

The revival of Luxor’s New Gourna Village immortalises the sustainable ideals of a [...]

The global competition was part of UNESCO's “Revive the Spirit of Mosul” project, [...]