Travel giants Cairo Marriott and EgyptAir have teamed up for a stunning new initiative that collects real human stories of Egypt through the digital campaign #Men_Tani_Ala_Masr. 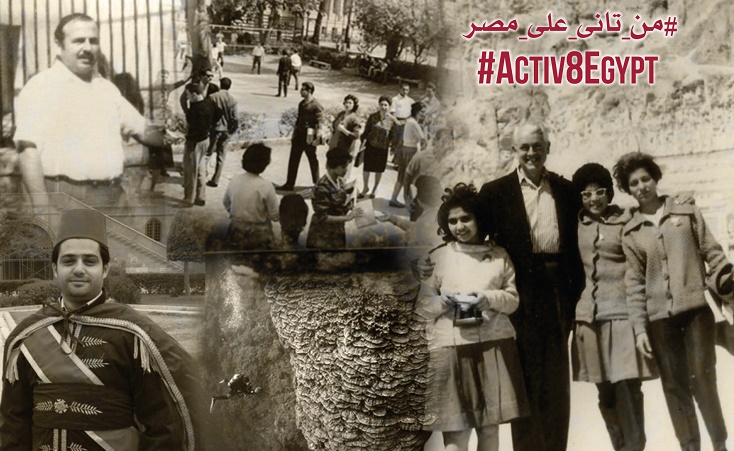 Two tourism giants have partnered up to create a spell-binding campaign to bring memories back to life. Cairo Marriott and EgyptAir head off to flood social media platforms with “Men Tani Ala Masr,” a digital melting pot of heartfelt stories of Egypt shared by real people around the world. So naturally, we and our big sis MO4 Network, jumped on board with the duo to support the initiative and help highlight Egypt's innate wonder and magic.

Much like a digital scrapbook filled with anecdotes, the platform gathers and tells the stories of both visitors and natives to the country of pharaohs, in an effort to boost tourism while reviving Egyptian heritage. "I was very touched with one particular story of a man from Kuwait that loves Egypt and actually studied at one of the universities here. His dream was to attend a concert by the legendary Egyptian singer, Um Kulthum, but prior to his arrival, she passed away. Years later, his son enrolled in the same university and attended a Jazz concert at the same hall that was to host the Um Kulthum concert. Remembering his father’s story, he sent him a photo of the concert captioned ‘Egypt's story of passion continues from generation to generation’,” says Cairo Marriott’s Marketing Director Ghada Abd El Khalek.

“Cairo Marriott embodies a repertoire of memories of its visitors’ exciting tales. It is a chronicle of the cultural, social and political climates of Cairo and Egypt throughout the century,” adds Abd El Khalek regarding the historical hotel, founded in 1869. With a focus on real human stories, the campaign, which was developed by Nawrass for developing Arabic content invites contributors, young and old, Egyptian and foreign, to send their memories using the hashtag #Activ8Egypt and #من_تاني_على_مصر.

Whether it is a candid photo, a black and white shot, or a narrative text, the content will flood the digital sphere with a brimming feed of stories to understand that magnetism and inexplicable passion that Egypt holds. But contributors aren’t left empty-handed: every month, Cairo Marriott and EgyptAir will be gifting complimentary nights and flights to participants and fans with the highest interaction on the Facebook page. Winners will be announced on the Facebook page, so travel junkies, keep your eyes peeled! 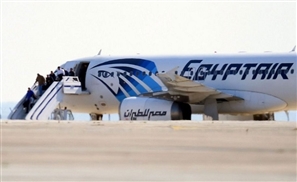 Egyptian travel company Lions Trips would like to 'kidnap you' to tourist [...] 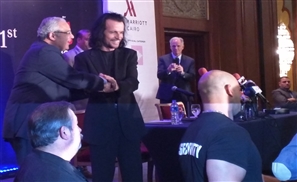 A Foreigner's Experience At The Yanni Press Conference

Famed composer Yanni arrived in Cairo this week and the result was a citywide [...] 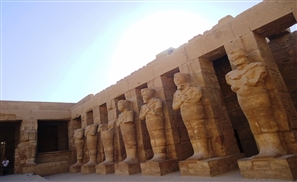 While we have our fair share of five-star resorts, sometimes simpler is better. We [...]
Week Month Year