Overlooking the fertile valley of Wadi Dhar in Yemen, this royal palace was built on top of massive rock and was reclaimed as a museum after the 1962 Yemeni revolution. 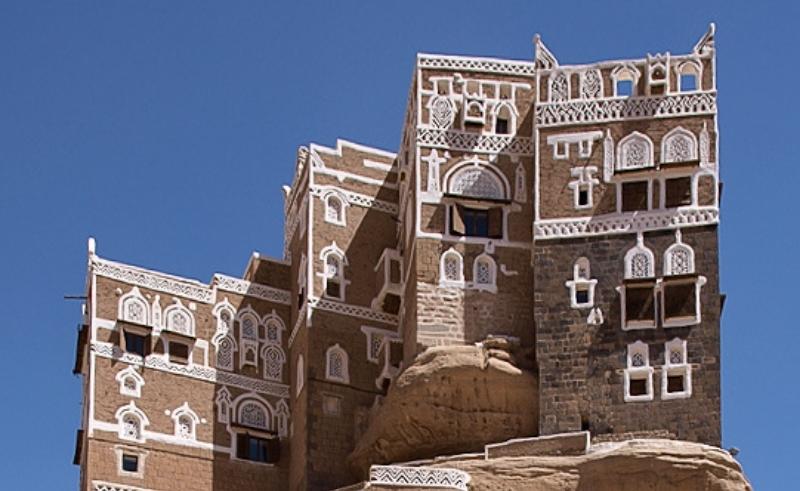 Towering atop a massive rock formation in the fertile valley of Wadi Dhar in Yemen, the Dar Al Hajar museum appears as a vision of Arabian fantasy. The five-storey other-worldly royal palace was built in the 1930s as a summer residence for Imam Yahya Muhammed Hamid ed-Din, and it looks stunning from every possible angle.

Located approximately 15 kilometres away from Yemen’s capital, Sana’a, the unique retreat was built on a 1786 structure belonging to Islamic scholar al-Imam Mansour. Aside from its baths, fountains and decorations, Imam Yahya made sure to enrich his abode with features like the ‘mafraj’, a traditional Yemeni lounge located on the top floor.

While the interiors do promise captivating experiences, it’s the context within which they are situated that makes this a one of a kind destination and an ideal example of Yemeni architecture. It’s what compelled Italian film director Pier Paolo Pasolini to use Dar Al Hajar as the home of Princess Dunya in his 1974 film Arabian Nights’, an adaptation of ‘One Thousand and One Nights’ that explored socio-political taboos and eroticism.

The keys to this palace remained in royal palms until the Yemeni revolution in 1962 and it’s since been an open museum for travellers to explore its labyrinth of staircases, relax in its tranquil courtyards and roam its 35 rooms. Its water cooling spaces were rumoured to be linked to a deep well in the boulder which supported claims that the palace was designed to be impenetrable.

Overlooking the valley, rooms were placed on its sides and consequently marked each floor with white, ornate windows on the facades. For the time being, travelling to Yemen is unadvised by most authorities due to civil unrest in the nation, but that won’t stop us from marvelling at its scenery through our screens. 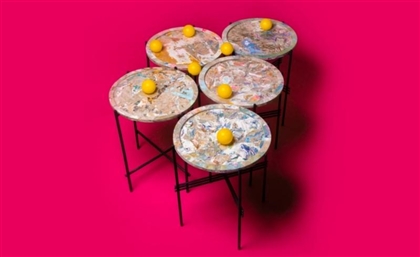 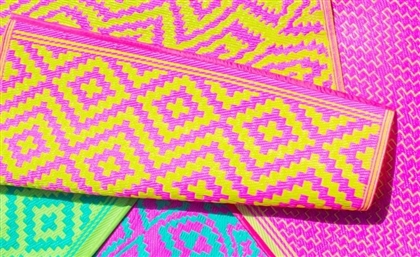 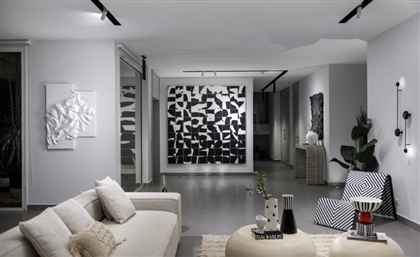 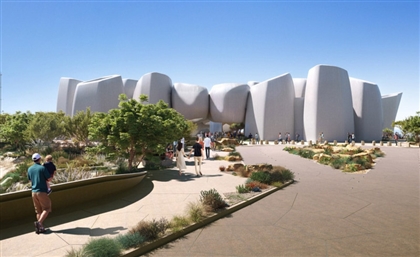