This Luxury Resort is Being Built on Egypt's Tawila Island

It’s one of those ‘no way that’s real’ spots. 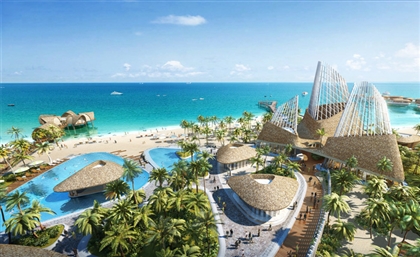 24km off the coast of Egypt’s El Gouna, the fabled and once deserted Red Sea island of Tawila is getting the type of luxury resort that would make the Maldives jealous...

Some said you’d slip off the edge of the sea before reaching it. Others dismissed its very existence as a folk tale. But the achingly beautiful and once-untouched Tawila Island is getting its first luxury boutique resort. And nope, this is not a drill.

Resting in the Red Sea about 24km from the coast of the El Gouna community, Tawila Island has been a spot that you could only previously reach by sailing on that rich friend’s dad’s second-cousin’s yacht. Once completely deserted, its stunning pure white sandy beaches and shallow, almost glass-like crystal clear waters (for as far as the eye can see and as far as the feet can walk), make it one of those places that legit belong on a screensaver. And now, architectural firm JT+Partners is developing a stunning new resort as the island’s first hospitality project, with 91 stand-alone bungalows and 14 Maldives-esque whimsical water bungalows.

The industry rumor mill is whirring about who the hotel operator may be with one of the world’s most luxurious hospitality brands slated to turn it into a globally sought-after escape. Meanwhile local communities have naturally asked important questions about the eco-ethos behind building in the previously untouched ecosystem. However on both counts we await further news to be released, with only the architectural firm behind the development having so far made an official announcement, posting pictures of the ongoing construction on their social media platforms. 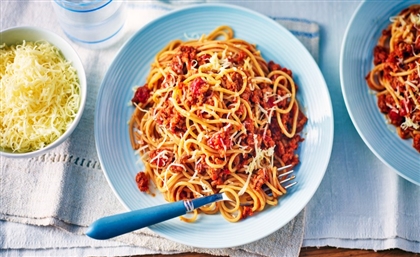 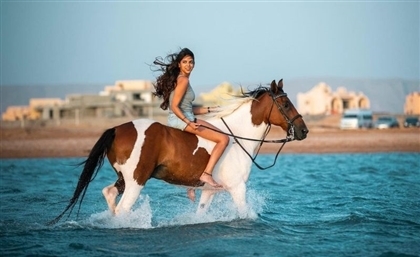