Previous Post
Tattoo Expo: The First Of Its Kind!
Next Post
Ayman Mohyeldin: Esquire's 2014 Journalist of the Year

With film festival season in full swing, we give you a run-down of the most heart-warming, inspirational, educational, and controversial documentaries on and from Egyptians. 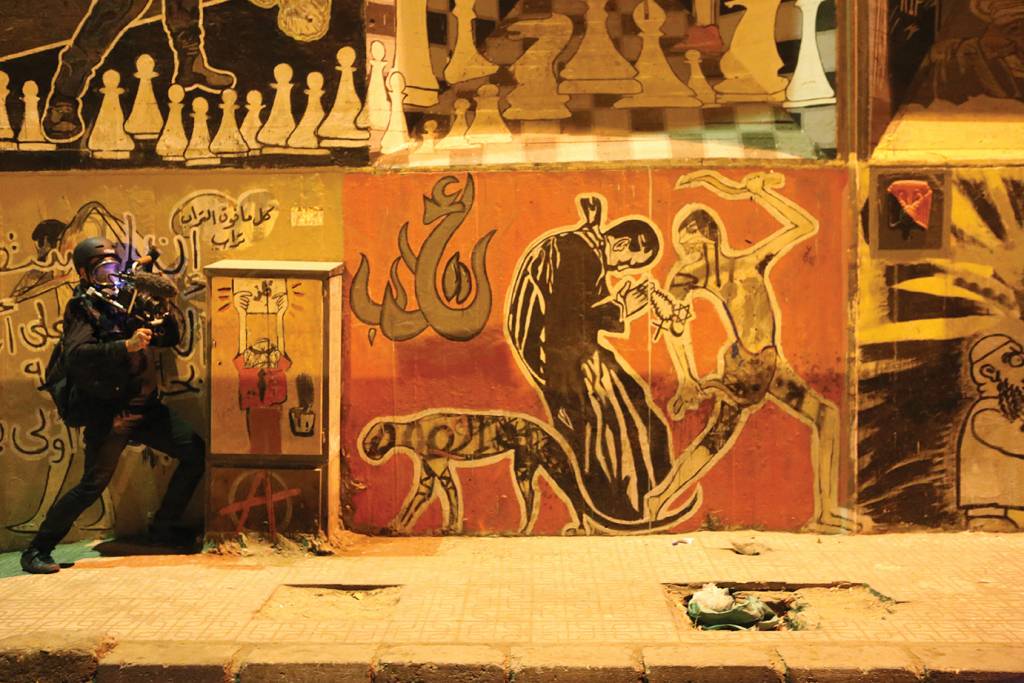 Premiered at Cannes in 2006, the film follows the lives of a group of six homeless girls as they struggle both with the harsh realities of living off the streets but also the freedom and strength of character that comes with it. Their days are sewn with threats; sometimes it is the police and their raids, other times, it's the kidnappings carried out by their street fellows, as well as the fights that sometimes get out of hand. Despite the often heartwarming glimpses of humour and play through the hardship, it hits home at the end of the day that these are, after all, still impoverished children.

Waves is the untold story of the revolution, blending live-action and animation into a poetic meditation on the Egyptian city of Suez and their influence on events leading up to January 25th. It's a city which despite being responsible for much of the former regime's affluence was constantly marginalized, and it's people ignored. The film's innovative use of stock footage, animation and filming make it a very special and educational watch.

This Canadian production delves into the life of a middle-class mother of seven in Cairo, widowed five months before filming, as she struggles to come to terms with the loss of her husband and passes on her belly dancing dynasty in a world which still considers the dance form a cultural taboo. The documentary follows the journey of her and her children, from their household to the stage.

Art War is the story of the Arab Spring as told through the eyes of young, creative Egyptians who, through the means of graffiti murals, rebellious music, art, and enlightenment, try to salvage their revolution from going under. The film features Ganzeer, Ammar Abo Bakr, Bosaina, Hamed Abdel-Samad, Ramy Essam, Alaa Awad, Mohammed Khaled, and Abo El Amir.

The first Egyptian film ever nominated for an Oscar has caused huge controversy since its inception, authorities blocking screenings and its main characters being sentenced to prison for their actions during the 2011 revolution which the film portrays. The plot follows a group of Egyptian revolutionaries, battle leaders and regimes in the lead-up to both Mubarak being ousted, and the Muslim Brotherhood coming into power.

The first movie to really document the beginnings of the underground Shaabi scene, or ‘mahraganat’, the film focuses on the surge of popularity that the genre born from the streets received following the revolution. The film's main protagonists Oka, Ortega, and Wezza, three of the movement’s most prominent artists, are suddenly put under the spotlight as they come to terms with retaining their identities as independant artists.

Slipping follows the unlikely story of Skateimpact, Egypt's first skateboarding crew and shop founded by brothers Cherif and Omar Herrawi during a time of political upheaval in 2012. The story is told through a series of interviews that portray the struggles of creating a skate culture and scene in a country that has no foundation for it.

Libido is a charming short documentary that provokes the discussion of sex in a generally conservative Egypt through a sharp sense of sarcasm. In addition to interviews with young people about their views on sex, the film follows the story of Mazen, a 20-year-old Egyptian teen, how he learns about sex, and his striving to "get sex" in a country where kissing on the street is a supposed crime.

A village woman named Hanan from South Egypt, unable to conceive a child, is distressed and socially stigmatised in a starkly simple film that examines her painful dilemma on psychological, mythic and social levels, as she is ostracised from society because she is infertile.

We Must Go is a feature documentary chronicling the journey of the Egyptian National Soccer team and coach Bob Bradley as they fight to reach the 2014 FIFA World Cup. With the relationship between America and Egypt volatile at the time, the hopes and dreams of Egyptians everywhere lay in the hands of an American. After two years of terrible results the national team were on the brink of making it to the 2014 World Cup but for a disastrous knock-out round result against Ghana that meant the dream was over, but the whole journey was captured on film.

In collaboration with Red Bull, Handstand follows a group of Egyptian break dancers as they try and carve out a place for body-twisting dance in Egypt; a country and community where it is considered socially unacceptable as a career choice. The kids find themselves shunned by the streets as well as their parents. This shines a light on the growing B-Boy culture in the country, and more importantly, is chock-full of some insane dance moves. 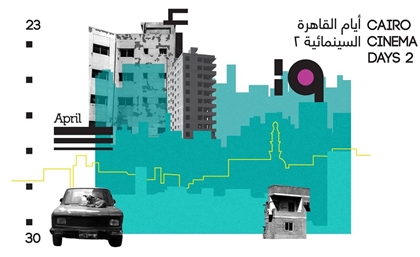 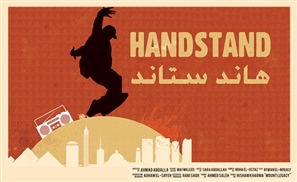 Red Bull teams up with renowned director, Ahmad Abdalla, to create 'Handstand' - a [...] 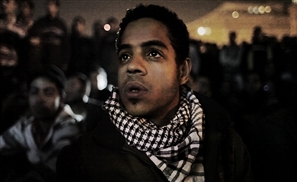 Egyptian actors in the Oscar-nominated documentary missed out on last night's [...] 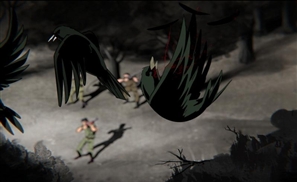 When Eihab Boraie caught wind of Waves - a part-animated documentary - and its tale [...]
Week Month Year