Arabic Type Challenge: How Creative Can You Get?

The Arabic alphabet is beautiful as it is, but left in the hands of artists and designers through the Arabic Type Challenge, there's no telling how far their imaginations will take them. 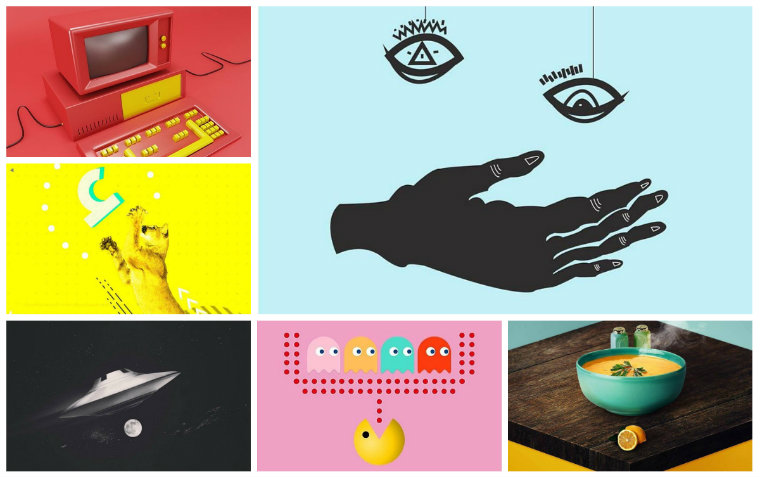 We like to consider stalking celebrities on Instagram, scoping out viral news, and tirelessly eating as part of our loveable flair here at the Scene. And while our talents are clearly quite plentiful, we've never been overly apt at design – unless we're willing to include doodling during meetings. But that doesn't mean we can't appreciate talent and creativity when we see it. Scrolling through Instagram, we stumbled upon Arabic Type Challenge, a very cool challenge calling upon graphic designers and illustrators to share their unique take and visual representation of Arabic letters and numbers.

"I wanted to participate in the 36daysoftype project but I discovered that they were wrapping up because submissions are kind of seasonal. I wanted to do something now, though, and knowing that Ramadan is a quiet time, I thought it would be good to do something useful where people can send in their work,’’ says project founder, Ramy Kamel.

Now the Arabic Type Challenge has just recently kicked off with only three letters of the Arabic alphabet launched, but so far the results have been impressive. Artists have taken to drawing the letters in a whole array of ways, with some opting to let their designs be concretely evident – such as an alef where the lion is chasing its hamza – or abstract, such as a bā spaceship with a dot underneath.

"There are no winners or losers; the idea is to challenge each other, but also, if I see work that I like, I end up wanting to make something better, so I’m also challenging myself to make something new, pick up a new style and idea,’’ Kamel says.

The designs, which have to be submitted on each designer’s own Instagram account with a special hashtag that includes the latest letter, come in a whole range of colours and shapes: fruits, shisha, animals, building blocks, and even fingers. Remarkably enough, these personal artistic expressions of the elegant Arabic alphabet display endless creativity.

"I, as well as others I was working with, were very surprised at the outcome. We couldn’t believe that the output of the Arabic letters could be like that. The project attracts more people every day,’’ says Kamel who also informed us that a lot of their followers on Instagram aren’t Egyptian nor Arab as the project is slowly gaining attention from abroad.