Cairo Captured in Pictures Over The Last 100 Years 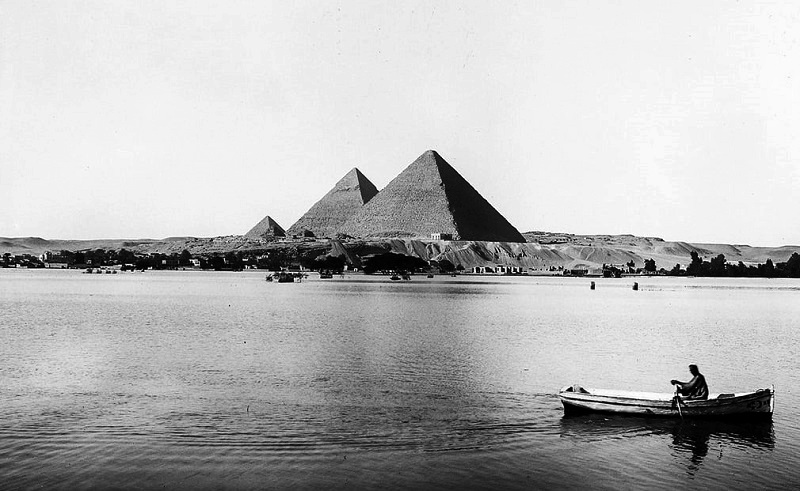 Few cities around the world grew at the tremendous pace as our buzzing capital Cairo has over the past 100 years. From the moderately-sized city at the turn of the 20th century to one of the world's largest today. Cairo has changed, evolved, and in many aspects, deteriorated. With all its achievements and shortcomings, chaos and beauty, here are 10 pictures of Cairo in every decade over the past 100 years: