Ban Lifted on Electronic Devices on Flights from Cairo to Britain

The lifting of the ban is a result of Cairo International Airport now meeting the UK's security standards. 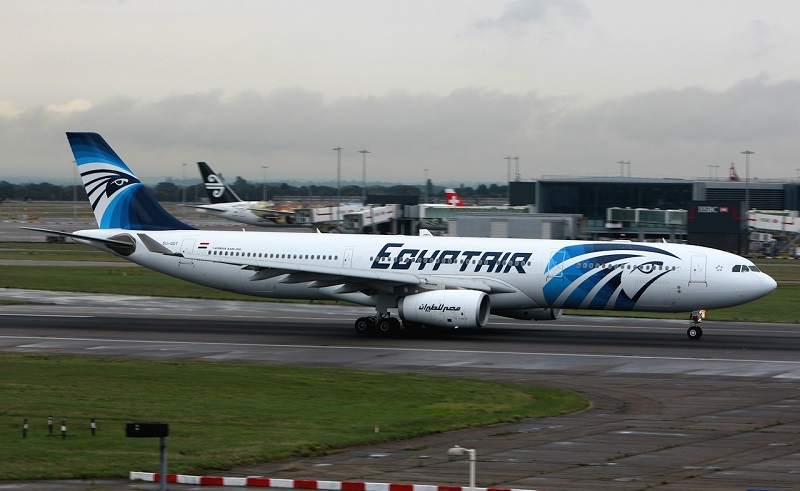 Egypt’s Ministry of Civil Aviation has announced on Friday that the UK has now lifted its ban on electronic devices carried onto the cabin of passenger carriers flying from Cairo, according to reports from Reuters.

Back in March, Britain and the United States restricted the carrying on of electronic devices on flights coming from mostly Muslim-majority countries. The ban applied to large devices such as laptops, tablets, and video game consoles.

The ban was imposed in response to potential security risks which these devices can be used for. According to CNN, just before the ban, US intelligence agencies uncovered a plot by ISIL to plant bombs inside laptops to evade airport security checks.

Washington and London also became highly anxious of several Middle Eastern and North African airports’ capabilities in securing their outgoing flights. However, on Friday, the British Transportation Security Administration confirmed that Cairo Airport had now met the necessary security requirements on flights to the UK, hence the decision to lift the ban, according to a statement from the Ministry.