Since its closure in 2010, the museum has undergone a major renovation effort, with only the upgrades to its electrical system remaining. 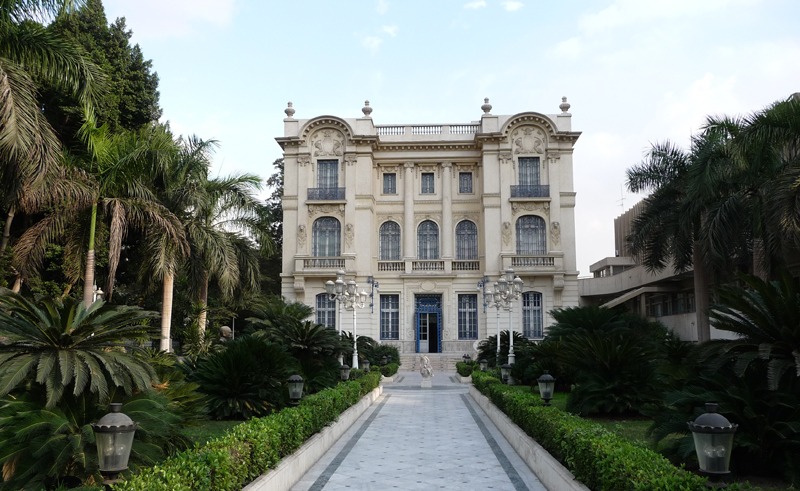 It had been a long ten years since the Mahmoud Khalil Museum closed down for renovations. It made global headlines after an art heist took place within its walls, leading to the disappearance of Van Gogh’s ‘Poppy Flowers’ painting. A decade of examination and repair later, and the museum may soon be prepared for a more glamorous return to the scene with its highly anticipated reopening in 2021.

A four-storey Art Nouveau structure flanked by flourishing greenery in Giza, the Mahmoud Khalil Museum was originally a gift from Mohammed Mahmoud Khalil Pasha - who served as the Prime Minister of Egypt twice in his life - to his wife, Emiline Lock. He presented her with a palace full of great works of art, including pieces by Vincent Van Gogh, Claude Monet and Auguste Renoir. We’re not historians, but we think we wouldn’t be too far off in calling it a product of love. Sometime after Khalil’s death, the palace was opened as a museum in 1962, and then became a government office in the 70s, before becoming a museum again in 1992.

Since its closure in 2010, the museum has undergone a major renovation effort, with only the upgrades to its electrical system remaining. We don’t yet know the exact date for when everything will be done. All we know for sure is that, upon the installation of the new electrical panels, the museum will be open to the public, and hopefully sooner rather than later we will be able to explore its romantic halls once again.