Christie's Auction House will hold an auction in Dubai in which the works of Egyptian modernist painter Mahmoud Said, including pieces from his private family collections, will be up for sale to the highest bidder this March in Dubai. 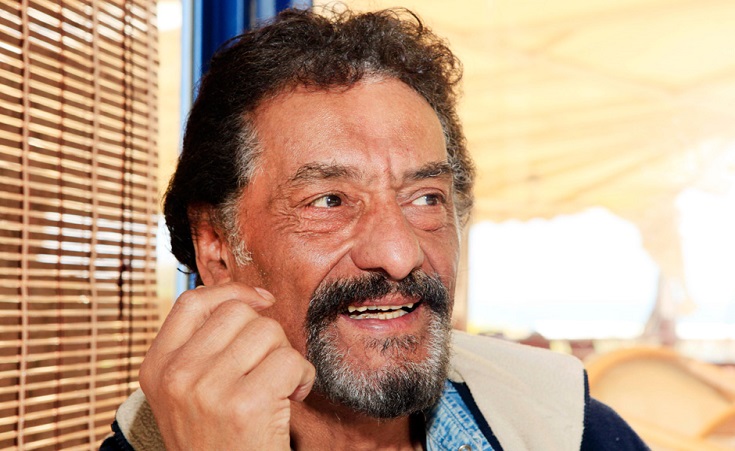 Christie’s Auction House is holding their Modern and Contemporary Art auction in Dubai on March 18th. We were thrilled to discover that leading the auction is artwork by legendary Egyptian artist Mahmoud Said who was rightfully-dubbed 'Father of Egyptian Modern Art.'

Born and bred in Alexandria until his death in 1964, Said learned his craft under mentors of different nationalities as well as different aesthetic directions. Interestingly enough, he served as a judge in the later part of his life also. With works lauded by critics and audiences alike, Said “represents a particular Alexandrian attitude towards painting that depicted a cosmopolitan Mediterranean community and eschewed the more overt nationalist imagery of its Cairene peers,” according to the Arab Museum of Art in Qatar.

If you listened hard enough to Teta’s stories, you would have heard how European Alexandria once was. And if Teta didn’t tell you stories of the past, you can still go for a walk in Alexandria’s well-preserved Ba7ary district today and see the intricate architecture left behind by the cluster of cultures that have inhabited Alexandria, such as the Italians or the Greeks.

With a portfolio of artworks that are strange and infinitely alluring, we can only assume that the auction will do well, who wouldn’t love an original Mahmoud Said hanging over their mantelpiece. The auction will feature artworks from Said’s private family collections, including one of Said’s most prominent works, Assouan-îles et dunes, which will be offered alongside its preparatory sketch, and it is estimated at USD 250K - 300K. And in case you were wondering, that’s a relatively low price for a piece by Said. One of his paintings, The Whirling Dervishes, was sold in 2010 for around USD 2.55 million.

A symbol of a time gone by, Said is a true icon of Egyptian culture. You should be so lucky to go home with an original Said.